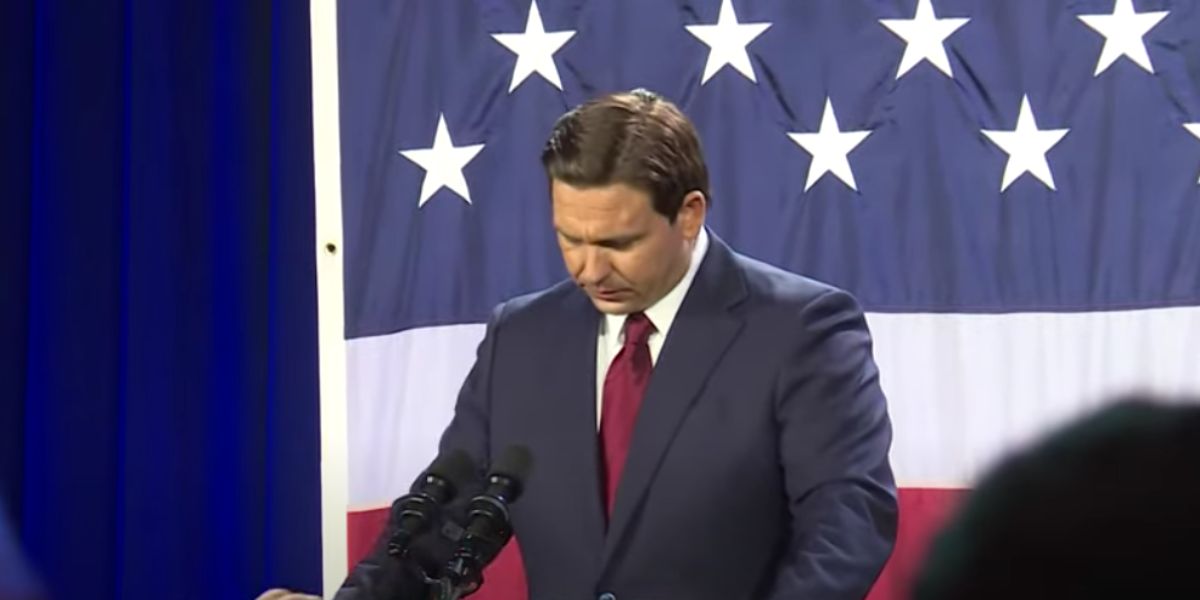 Left-wing reporters and media elites have made a lot of outrageous accusations against Ron DeSantis over the past two years.

But this time they crossed a major line.

That’s because a columnist for the New York Times just stooped to a new low by blaming Ron DeSantis for this heinous crime.

The gunman was subdued by patrons and arrested by police, who arrived within minutes according to reports.

Since Democrats and the left-wing media live by the motto of “never let a crisis go to waste,” leftists immediately began exploiting the tragedy to push their radical agenda on the public.

Club Q is a gay and lesbian nightclub that features a drag show every Saturday.

Over the past several months, Americans have been horrified and shocked by the videos surfacing online showing drag dancers performing for young children.

Democrats and the left-wing media are desperately trying to use the shooting at Club Q to silence and shut down anyone who dares to speak out against drag dancers grooming young children.

“We know that the LGBTQI+ community has been subjected to horrific hate violence in recent years,” Joe Biden ranted.

“Places that are supposed to be safe spaces of acceptance and celebration should never be turned into places of terror and violence,” he continued, before adding that “we cannot and must not tolerate hate.”

But the Left is going further than just blaming all conservatives who oppose drag dancers grooming children.

Democrats, members of the media, and left-wing activists are blaming Ron DeSantis for the shooting that occurred on Sunday in Colorado.

Even though Press Secretary for Equality Florida Brandon Wolf admitted that “we don’t know the motive yet,” he blamed the shooting on “the anti-LGTBQ hysteria being whipped up in this country” by folks like Ron DeSantis.

“The hate in this country fueled by extreme MAGA including people in power like @GovRonDeSantis is what incites violence like the one we’re seeing in Colorado Springs,” former Congresswoman Debbie Mucarsel-Powell (D-FL) tweeted. “America, don’t look away.”

And New York Times columnist Will Bunch also joined in on blaming DeSantis for the shooting.

After the dust settles from a mass murder at an LGBTQ+ nightclub in Colorado Springs with Saturday night drag shows, let's talk about how GOP pols like Ron DeSantis spent the election making drag shows Public Enemy No. 1 https://t.co/rOek7VSs4Y

The Democrats and the left-wing media are clearly terrified of Ron DeSantis.

They’ll do or say anything to try and take him down.

And that includes stooping to the level of blaming him for a shooting that took place in Colorado.