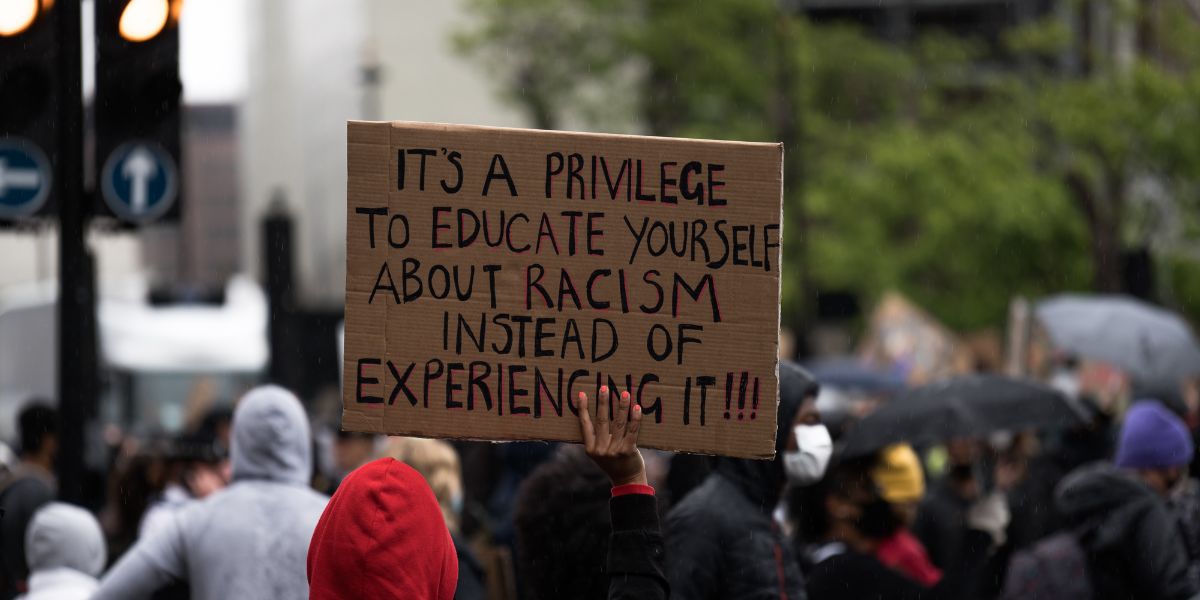 Ron DeSantis is working to change that in Florida.

And a federal judge just put Ron DeSantis one step closer to victory in his battle against the Left’s woke ideology.

After becoming the first Republican Governor to stand up to the woke Left, Ron DeSantis made it his mission to rid Florida of this disgusting ideology.

Back in April, DeSantis signed the “Stop WOKE Act” into law, which was a six-point plan that banned teaching Critical Race Theory in classrooms and in corporate settings in the Sunshine State.

“No one should be instructed to feel as if they are not equal or shamed because of their race,” DeSantis said when he signed the bill. “In Florida, we will not let the far-Left woke agenda take over our schools and workplaces” because “there is no place for indoctrination or discrimination in Florida.”

But that hasn’t stopped DeSantis from moving forward in his battle against the woke Left.

During his recent inaugural address, DeSantis said that “Florida is where woke goes to die.”

A few days later he set off a firestorm by sending out a memo requesting data from publicly-funded colleges and universities about the expenditure of taxpayer resources on programs related to diversity, equity, inclusion, and Critical Race Theory.

DeSantis gave the institutions a deadline of January 13 to provide the requested data.

But a group of left-wing professors claimed it violated the temporary injunction on enforcing the Stop WOKE Act and asked a federal judge to block the request.

However, Walker ruled in favor of DeSantis on the request.

“Although this court would not hesitate to compel compliance with its preliminary injunction, this court finds there has been no violation of the injunction at this time,” U.S. District Judge Mark E. Walker wrote on Thursday.

DeSantis Press Secretary Bryan Griffin said the Governor was not surprised by the ruling, as the citizens deserve to know about the programs their tax dollars are funding.

“The governor, as chief executive of the state, has every right to ask how public dollars are being spent by public state entities, like state colleges and universities,” Griffin said. “In fact, that is good government.”

Ron DeSantis vowed to give the Left’s woke ideology the boot.

And despite nasty attacks and smears, DeSantis is pushing forward and making good on his promise.