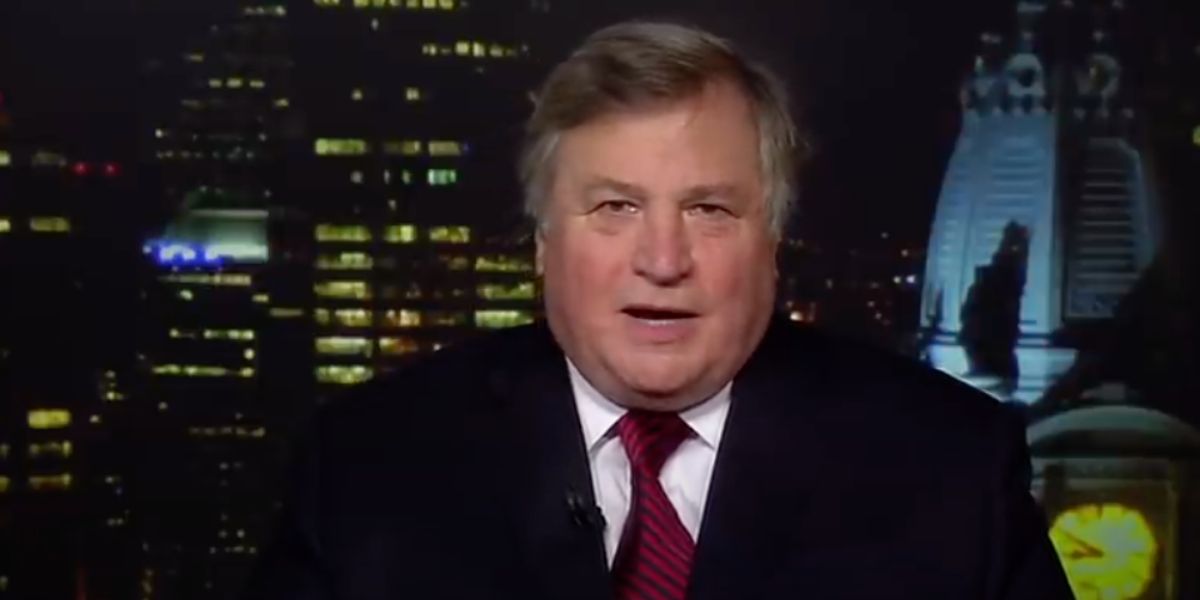 Donald Trump and Ron DeSantis are the two most popular Republicans in the country.

Many believe the two are on a collision course for the 2024 Republican nomination.

But a former top adviser to Bill Clinton made one prediction about Donald Trump and Ron DeSantis in 2024 that caught everyone off guard.

Before the Midterm elections, polling consistently showed that Donald Trump was the top contender for the Republican nomination, with Florida Governor Ron DeSantis coming in second.

However, that all changed on Election Day when several Trump-backed candidates lost key races while Ron DeSantis led the GOP to a 19-point re-election victory and turned the Sunshine State solid red.

In the days following the election, polls showed Ron DeSantis had surged to the top of the field even though he has yet to say whether or not he plans to run in 2024.

Even though Donald Trump is currently the only Republican to officially announce his candidacy, pundits and analysts are discussing the potential of a showdown between him and DeSantis for the nomination.

But one former top adviser to Bill Clinton believes these predictions are wrong.

Morris recently appeared on Newsmax alongside pollster John McLaughlin to discuss the 2024 race and the potential showdown between the two Republican powerhouses.

Unlike many pundits, Morris doesn’t see a big battle between Trump and DeSantis in 2024.

“I think the issue is Trump will beat DeSantis before he even runs,” Morris said.

However, Morris wasn’t predicting that Trump would defeat DeSantis in the GOP Presidential Primary race.

Instead, Morris believes DeSantis will wait until 2028 to run for President.

“And I think most likely he’ll deter him from running because DeSantis has a clear shot in 2028,” Morris added.

Morris went on to explain why he believes Donald Trump has already established the rules of engagement that other potential candidates must prove they are better at than him to win.

“The second is the free speech lane because he’s the chief victim of all time on free speech,” Morris continued, before adding, “and finally, he’s the only politician in the Republican Party willing to stand up against [Senate Minority Leader] Mitch McConnell.”

Morris added that he believes the “three main issues” where Trump dominates are being the “anti-Biden candidate,” the “pro-free speech” candidate, and the “anti-McConnell” candidate.

Pollster John McLaughlin, who also appeared in the interview, echoed Morris, saying that his polling shows that “Trump may have weakened a little, but he was still the front-runner and the one to beat.”

Ron DeSantis is currently keeping his plans for 2024 a secret.

But DeSantis is wildly popular.

And he is the only Republican who could possibly defeat Trump if he decides to run in 2024.