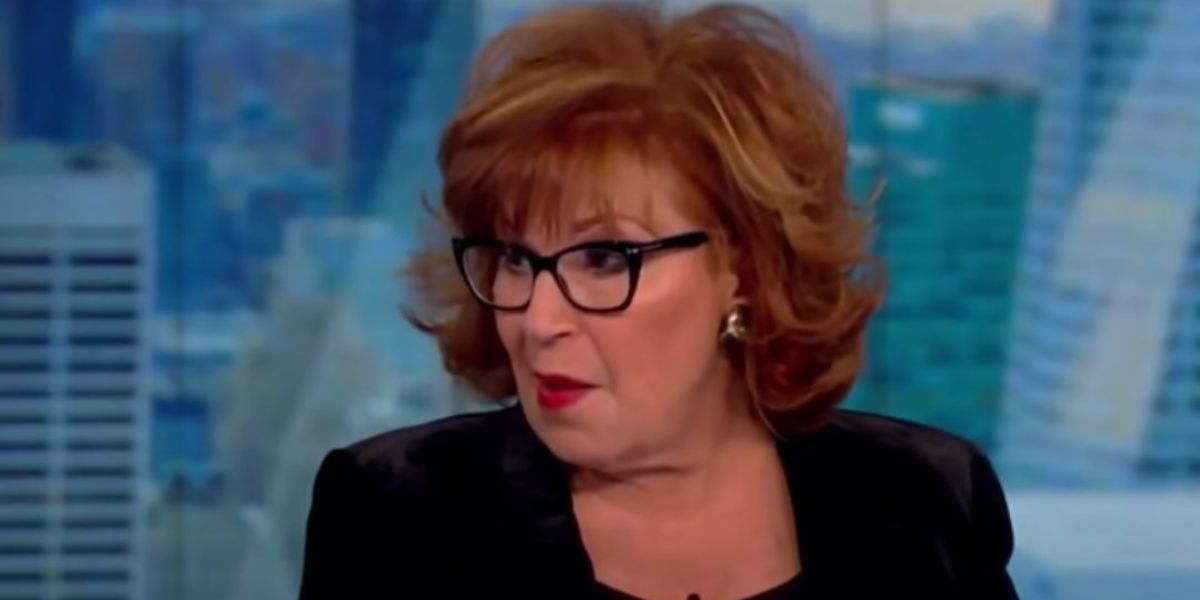 That prompted a round of recriminations on the Left.

And this liberal comic made a confession about Ron DeSantis that will have you grinning from ear to ear.

In his victory, Governor DeSantis also won 57 percent of the Hispanic vote.

This enraged the corporate-controlled media who bought completely into the COVID hysteria and waged more than a year-long smear campaign against DeSantis.

After the vaccine failed to stop the spread and everyone realized masks and lockdowns were useless the corporate-controlled press fired up a new round of attacks on Governor DeSantis.

In his victory speech, Governor DeSantis crowed about standing up to the woke mob and keeping his promises to the people of Florida.

“We stood our ground. We did not back down,” the Governor said in his victory speech. “We had the conviction to guide us, and we had the courage to lead. We made promises to the people, and we have delivered on those promises.”

Liberal activists in the press attacked DeSantis for supporting legislation banning teachers from grooming children ages five to eight into the transgender lifestyle.

On the left-wing gabfest The View, co-host and “comedienne” Joy Behar fumed about DeSantis’ win declaring “I just can’t stand him!”

The View can't stand that Ron DeSantis blew out their pick Charlie Crist. "I can't stand him," Joy whines.
They also groaned at the New York Post cover calling him #DeFuture GOP nominee in 2024. pic.twitter.com/eZEqn9lNxp

What terrifies liberals like Behar is keeping schools and the economy open and not mandating vaccines are wildly popular positions with suburban swing voters.

DeSantis’ massive victory automatically installed DeSantis as one of the 2024 frontrunners.

And the liberal anxiety attack is playing out on national TV.