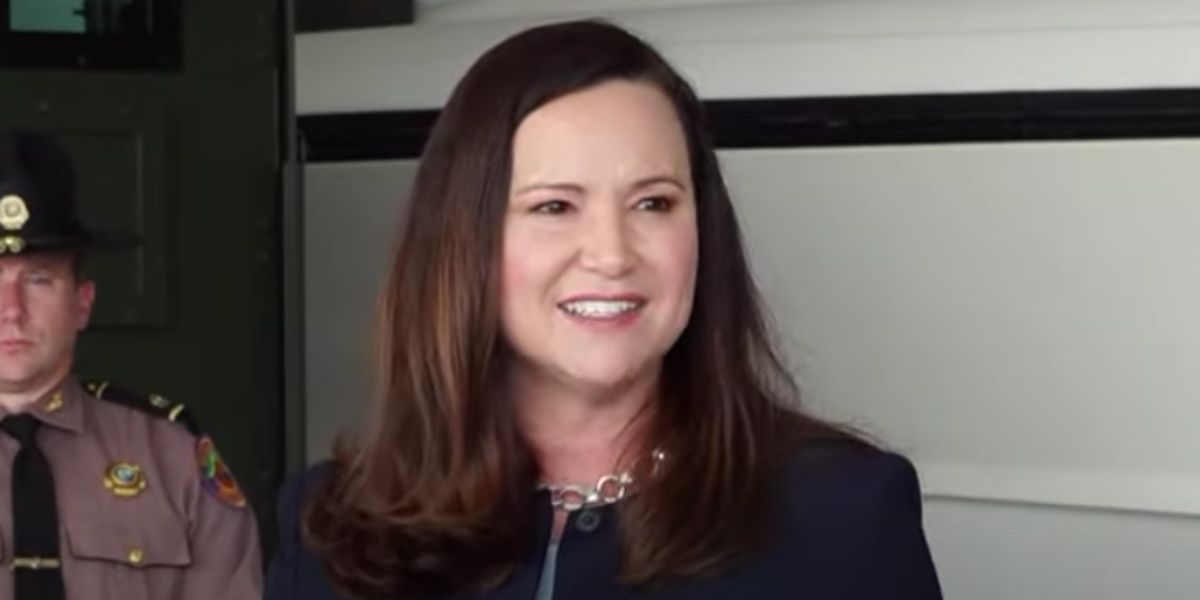 Illegal aliens are flooding across the border in record numbers under Joe Biden’s watch.

But the Biden administration continues to do nothing about the crisis, instead claiming that the border is secure.

And now a top official in the DeSantis administration just dropped a truth bomb about Biden’s border crisis on Fox News viewers.

The border crisis is out of control.

And with Title 42 set to end, experts are predicting as many as 14,000 illegal aliens will enter the country every day.

Title 42 was put in place by Donald Trump and allowed agents to quickly deport illegal aliens back to their home country under pandemic protections.

With the crisis growing worse, many Republican Governors are fighting back at the state level, including Florida Governor Ron DeSantis.

And prior to the Midterm elections, DeSantis set off a firestorm on the Left by sending two planes carrying 50 illegal aliens to Martha’s Vineyard, Massachusetts.

She previously led a complaint with the Attorneys General of Alabama and Georgia arguing that Joe Biden is failing to perform the duties required by Congress by continuing to operate under unlawful immigration enforcement priorities.

Moody said she has “uncovered so much evidence” to prove that the Biden administration is “purposefully” opening up the borders to a flood of illegal immigration.

“Through litigation, over the last two years since Biden took office, I have uncovered so much evidence that shows this administration has purposefully dismantled our public safety immigration structures at the border,” Moody said. “First, they stopped deporting people, they do away with ‘remain in Mexico,’ they purposefully decrease the detention capabilities at the border and then throw up their hands and say ‘we have to release every one because we have not enough detention capabilities’ and which is, by the way, in direct violation of federal law.”

But Moody said her “greatest fear” is yet to come, which is that Joe Biden will “blame” the end of Title 42 for the “chaos and catastrophe” at the border.

“They’ve been doing this all along and my greatest fear, Maria, and you’ve probably seen this leading up to this week, is they’re going to blame the rescission of Title 42 for the chaos and catastrophe that we’re seeing at the border when in reality, it began when this President was sworn in and he abdicated all responsibility for protecting the sovereignty of this nation,” Moody added.

On @MorningsMaria talking about the massive amount of evidence we uncovered showing Biden’s purposeful dismantling of our public-safety immigration structures. He has intentionally weakened our border security ahead of the crushing pandemonium that will ensue once Title 42 ends. pic.twitter.com/4GJWVvRQ1Y