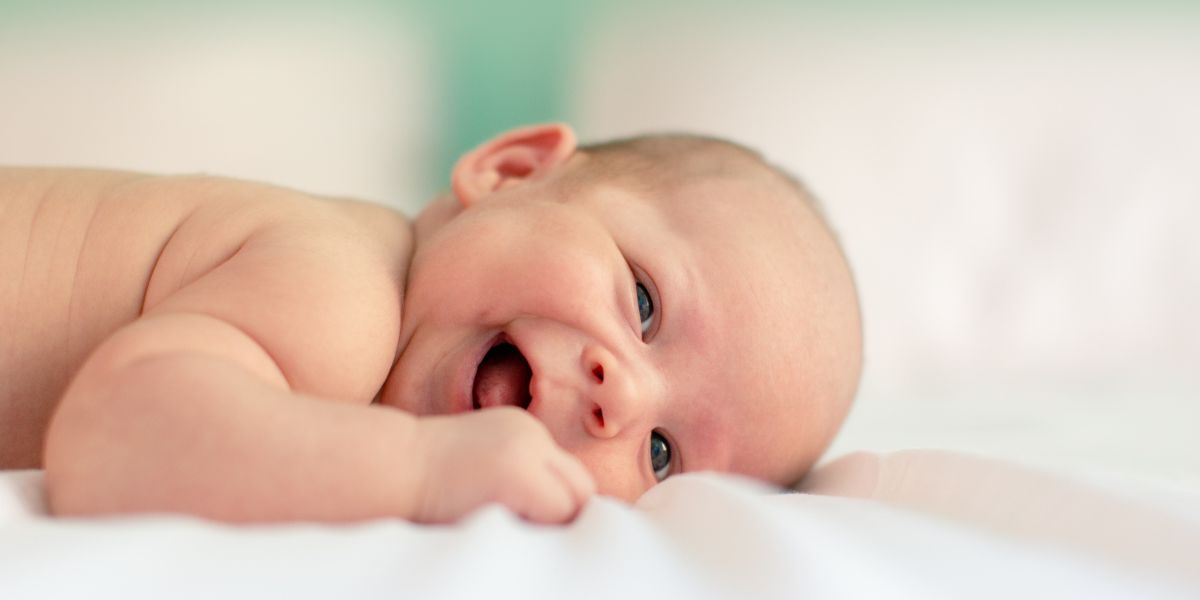 Polls show that Florida Governor Ron DeSantis is one of the frontrunners for the 2024 GOP Presidential nomination.

But not everyone is happy about that.

And a top Republican tried to take down Ron DeSantis and you won’t believe what happened next.

South Dakota Governor Kristi Noem tipped her hand that she is looking at challenging DeSantis for the GOP nomination in 2024 or serving as Donald Trump’s running mate if Trump wins the nomination.

Noem faced massive criticism over giving in to woke corporations and supporting the radical transgender ideology.

And Noem’s administration awarded a contract allowing a radical group called the Transformation Project, which focuses on grooming children into transgenderism.

The Transformation Project even hosts an annual event where children burn their birth name and pronouns.

Noem ultimately reversed course in both cases, but only under heavy pressure from conservatives.

National Review’s Nate Hochman wrote a story about how the radical transgender movement conquered a red state like South Dakota and when he asked the Noem administration for comment, Noem’s spokesman Ian Fury unloaded at Governor Ron DeSantis for only supporting a 15-week abortion ban.

“Where was Governor DeSantis? Hiding behind a 15-week ban. Does he believe that 14-week-old babies don’t have a right to live?” Fury told National Review. Fury attacked DeSantis for “just terminat[ing] his pro-life Secretary for AHCA, Simone Marstiller, the most pro-life member of his cabinet. Florida Right to Life is embarrassed by Gov. DeSantis’s record, so they invited Governor Noem to speak at their annual conference in October 2021.”

Hochman’s article had nothing to do with abortion, but the fact that Fury viciously attacked DeSantis on behalf of Noem over abortion revealed the first 2024 fault line in the GOP primary.

But it is not true that DeSantis is only willing to settle for a 15-week abortion ban.

Banning abortion at 15 weeks stops around 10 percent of abortion.

While that is a good start, pro-life activists would like to see red state Governors go further.

And Ron DeSantis is willing to do so.

Kristi Noem has long been rumored to hold national ambitions.

And this broadside against DeSantis suggests she is angling to either enter the 2024 race or position herself as a top running mate choice for Donald Trump.