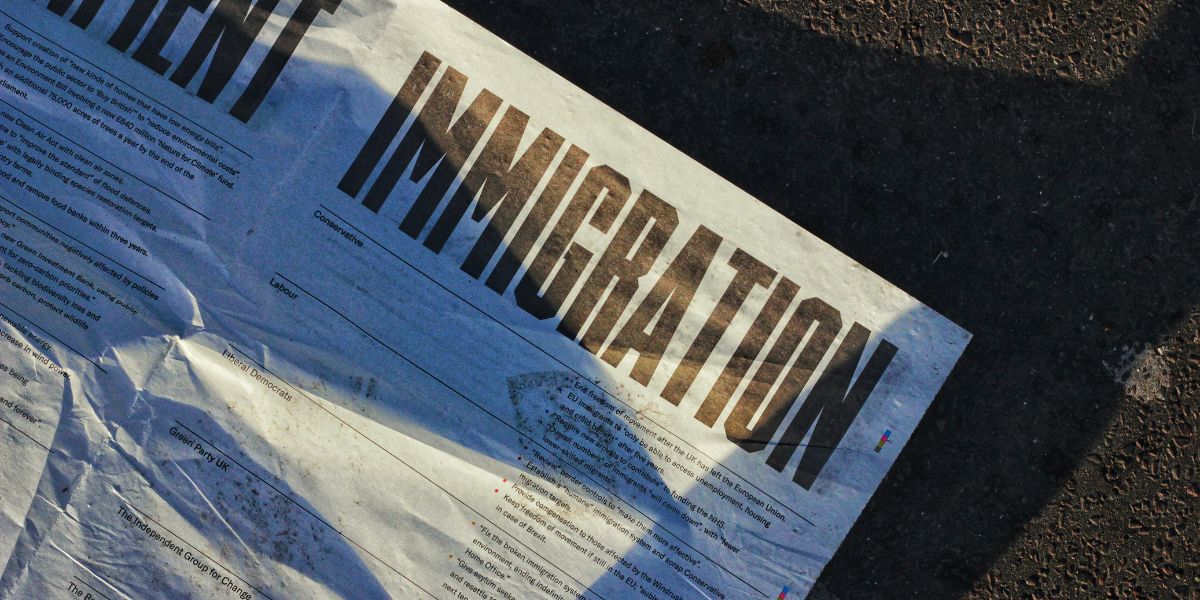 Democrats and members of the left-wing press hate Ron DeSantis.

DeSantis knows what buttons to press to send them into a frenzy.

And all hell is breaking loose after Ron DeSantis made one promise to Joe Biden about the border crisis.

Joe Biden’s Presidency has been a disaster for the country.

The economy is tanking, inflation is skyrocketing, and crime is soaring.

But one of Joe Biden’s biggest disasters is at the southern border, where record numbers of illegal aliens have entered the country during his Presidency.

During Fiscal Year 2022, which ended at midnight on September 30, a record-breaking 2.2 million illegal aliens entered the country.

This doesn’t include the more than 600,000 illegal aliens who made it across the border undetected.

Since Joe Biden took over, more than five million illegal aliens have crossed the border into the United States.

With Joe Biden refusing to lift a finger to try to get a handle on the border crisis, Republican Governors Ron DeSantis and Greg Abbott stepped up and took action to try and protect their states from illegal immigration.

Even though Massachusetts is supposedly a sanctuary city state, the leftists who live at Martha’s Vineyard called the National Guard to remove the illegal aliens within 48 hours of their arrival.

DeSantis sending illegal aliens to Martha’s Vineyard put the Left’s hypocrisy on illegal immigration on display to the entire country and shifted the atmosphere back in the GOP’s favor ahead of the Midterm elections.

Of course, Democrats and the left-wing media viciously attacked DeSantis for the two planes full of illegal aliens, with many even calling on Merrick Garland to arrest him for kidnapping.

But DeSantis is not one who backs down in the face of threats or attacks.

And according to DeSantis’ Communications Director Taryn Fensk, the Florida Governor is planning to send additional flights of illegal aliens to sanctuary cities.

“While Florida has had all hands on deck responding to our catastrophic hurricane, the immigration relocation program remains active,” Fenske said in an email over the weekend.

The legislature approved $12 million for DeSantis to transport illegal aliens out of the state.

“The legislature gave me $12 million,” DeSantis said last month, before adding that “we’re going to spend every penny of that to make sure that we are protecting the people of the state of Florida.”

After Hurricane Ian put the flights on hold, DeSantis is preparing to start sending more illegal aliens up north.

And documents released on Friday show flights are planned to take 100 immigrants to Delaware and Illinois.

DeSantis is a man of his word.

He warned Joe Biden about ignoring the border crisis.

And Ron DeSantis is making him pay for it.