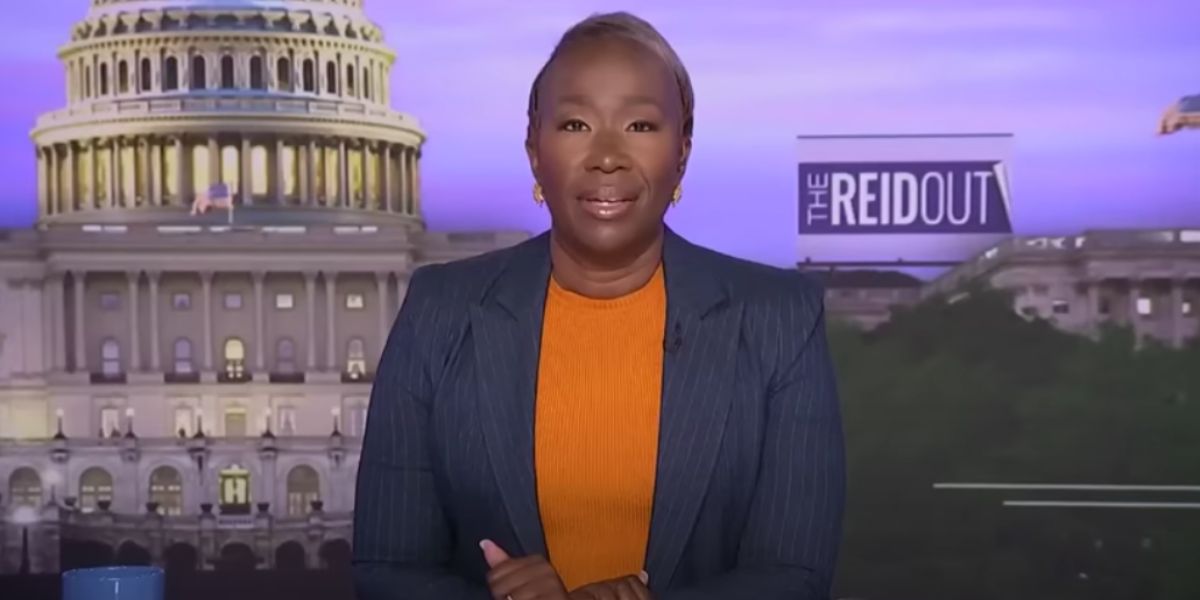 The radical Left always falls back on accusations of “racism.”

And when it isn’t there, they make it up.

But now all hell is breaking loose over the racist comments these pundits made about Hispanics.

Democrats (the party of slavery, the KKK, and segregation) and their radical left-wing activists seem to always blame racism for their woes.

It would be a really funny joke if it weren’t so serious.

The issue, the facts, the data – none of that matters to them.

When you don’t have truth on your side, you make up your own.

Some Democrats are so concerned about his approval in the Hispanic community they believe DeSantis could be the first Republican Governor to win Miami-Dade County since Jeb Bush in 2002.

“[Mi Vecino co-founders Alex] Berrios and [Devon] Murphy Anderson said they have held over 2,000 conversations with Hispanic voters in Miami-Dade. Aside from high enthusiasm for DeSantis among Republicans, about 29% of those with no party affiliation and 25% of Democrats said they were voting for DeSantis,” Carmen Sesin wrote for NBC.

While this report, and others, clearly show DeSantis “outperforming” with Hispanic voters, Reid and Hill insisted the shift in politics among Hispanics is due to racism.

Reid tweeted, “This wouldn’t surprise me at all. The Proud Boys have all but merged with the Miami-Dade Republican Party. Sociopolitically, Florida is basically morphing into Brazil.”

Jemele Hill, not to be out-crazied took it a step further and claimed the NBC report was simply proof that Hispanics’ “proximity to whiteness” was contributing to their support of racism.

“That proximity to whiteness is a real thing. Also reminds me of an adage I heard a long time ago about how the oppressed begin to take on the traits of the oppressor,” Hill wrote.

For her part, Joy Reid has repeatedly claimed DeSantis is a white supremacist leader.

She even claimed that DeSantis is turning Florida into a “modern-day version” of Jim Crow because of his conservative policies.

She even made the totally bizarre claim that Virginia Lt. Gov. Winsome Sears only won because “the country simply loves white supremacy.”

Sears, of course, is a black woman, meaning white supremacy has really changed over the years!

We can’t wait to see what these two race-baiters come up with when DeSantis wins all of Florida, including Miami-Dade.