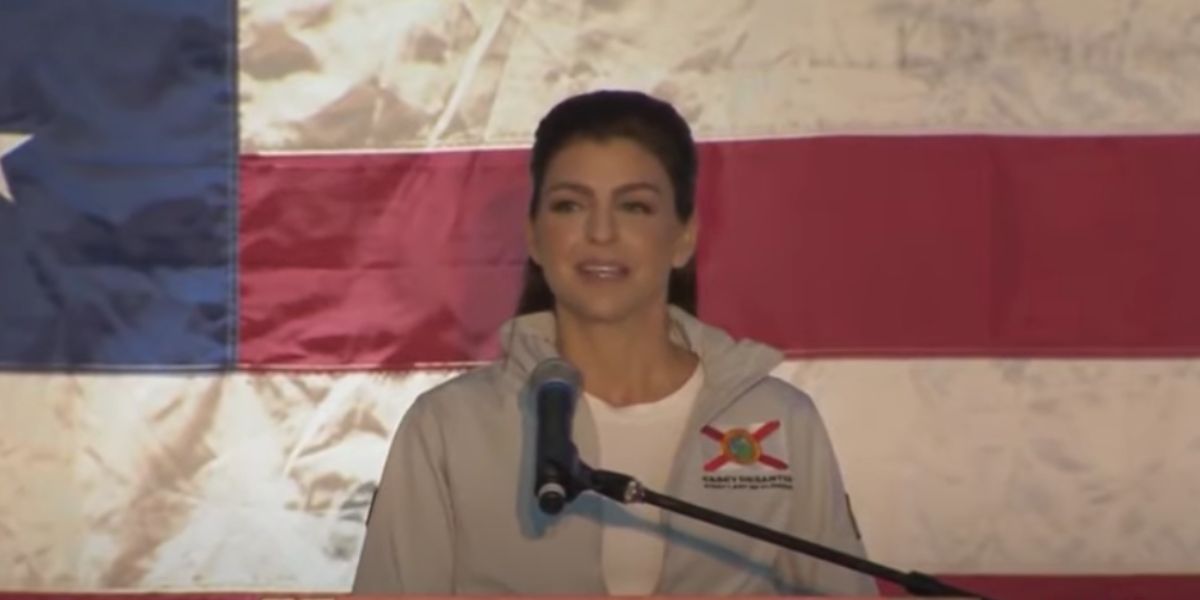 Ron DeSantis sent shockwaves throughout the entire political world on Tuesday with his crushing 19-point victory over Charlie Crist.

DeSantis achieved his goal of turning Florida into a solid red state.

And anonymous insiders just let the cat out of the bag on the secret weapon behind Ron DeSantis’ political success.

Even before his massive landslide defeat, Ron DeSantis was already the most popular Republican elected official in the country.

DeSantis first gained national attention when he became the first Governor to end the lockdowns and allow businesses and schools to open back up.

When the Biden administration and the left-wing media attacked and smeared DeSantis for lifting the lockdowns, he responded by banning masks and vaccine mandates in Florida.

Republican voters across the country appreciated seeing a Republican Governor who was willing to not only fight the Democrats, but also go toe-to-toe with the left-wing media.

DeSantis became even more popular with Republican voters when he declared war on the Left’s woke ideology and vowed to rid Florida of the disease.

By the time the Midterm elections rolled around, DeSantis had risen to rock star status in the Republican Party.

Democrats are terrified of Ron DeSantis.

They see him as a threat to the White House in 2024 and went all-in to defeat him in the election.

However, their lies, smears, and attacks only seemed to make DeSantis even more popular, ultimately leading to his nearly 20-point victory over Crist.

Pundits are debating the reason for DeSantis’ landslide win.

But anonymous insiders close to DeSantis said the Florida Governor has a secret weapon.

And that secret weapon is his wife Casey.

“Insiders say it is Casey, 42, who molded her husband’s fortunes,” the Daily Mail wrote. “She is, according to those in the know, widely recognized as his closest advisor and confidante, a de facto member of his staff and a driving force behind his success whose influence has been compared to that of Nancy Reagan over her husband.”

An emmy-award winning television personality, Casey DeSantis has played an active role in her husband’s administration from day one.

Last October, Ron DeSantis announced that Casey had been diagnosed with breast cancer and would be undergoing chemotherapy for treatment.

After five months of treatment, in March Ron DeSantis announced Casey was cancer free and would soon join him on the campaign trail.

Casey DeSantis headed up “Mamas for DeSantis” and recruited over one-million Florida moms to join the group.

She attended virtually every campaign event with her husband and even starred in one of his highly-effective commercials.

After his massive victory on Tuesday, many Republicans are calling on DeSantis to run for President in 2024.

And the DeSantises have been dubbed the “Republican golden couple.”