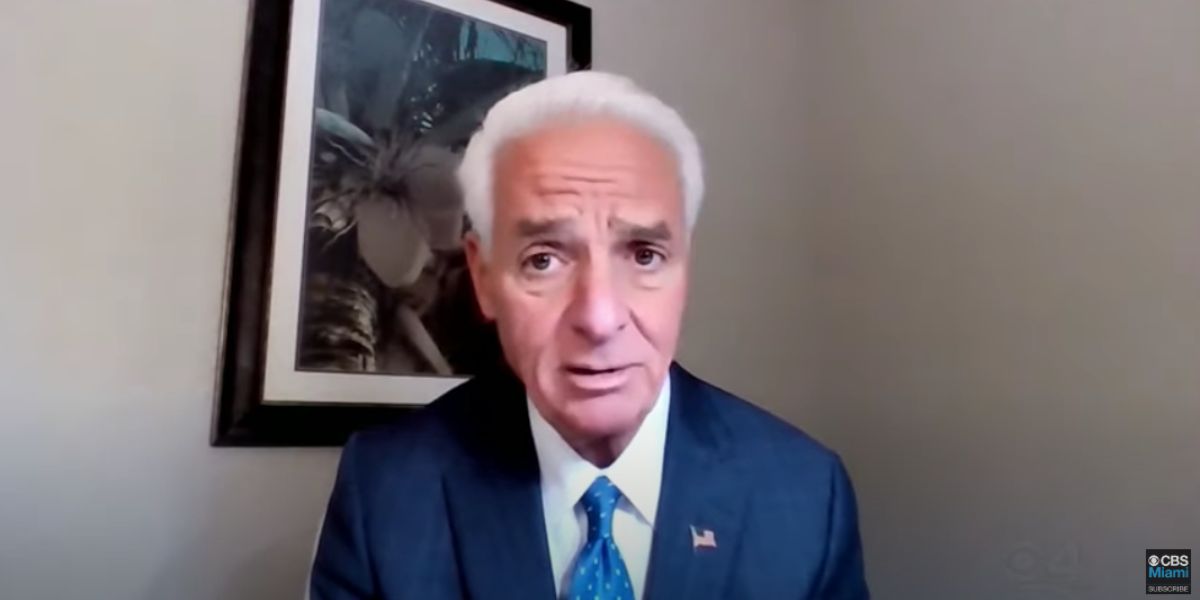 There’s only one week left until the Midterm elections.

The latest polls show DeSantis with a sizable lead over Crist.

But Charlie Crist has one trick up his sleeve to turn DeSantis into a one-term Governor.

The past few weeks have been rough for Charlie Crist’s campaign.

DeSantis is destroying Crist in fundraising and enjoys a double-digit lead in the polls.

President Joe Biden is headed to South Florida on Tuesday to try and help Charlie Crist gain some momentum in the final days before voters head to the polls.

“Relational organizing” is a new strategy where campaigns pay people money to talk to their friends, family, and neighbors about the candidate.

“Hoping to replicate that success, Crist’s campaign — in coordination with the Florida Democratic Party — is now working with Relentless, a firm formed by a group of former Ossoff campaign staffers,” The Hill reported. “Crist’s operation has recruited more than 600 organizers statewide as part of the program, with concentrated efforts in Miami-Dade and Broward counties in South Florida, as well as in Tampa.”

Instead of sending out volunteers and staffers to talk to random strangers, which often leads to uncomfortable and unexpected conversations, relational organizing is supposed to guarantee more natural and free-flowing political discussions.

“When you hear about [Crist] because your mom has texted you three times in a week about Charlie Crist, you’re going to trust your mom,” she said.

Crist’s campaign believes this will help him bring new voters “into the fold,” which will help Democrats down the road.

“Our program isn’t just about connecting with Democrats, it’s about reaching Floridians, often left out of the political process, and bringing them into the fold,” campaign manager Sydney Throop said. “That’s how Florida Democrats will play to win for cycles to come.”

The fact that Crist’s campaign manager mentioned “cycles to come” shows that even his staffers have lost all hope of defeating DeSantis next week.