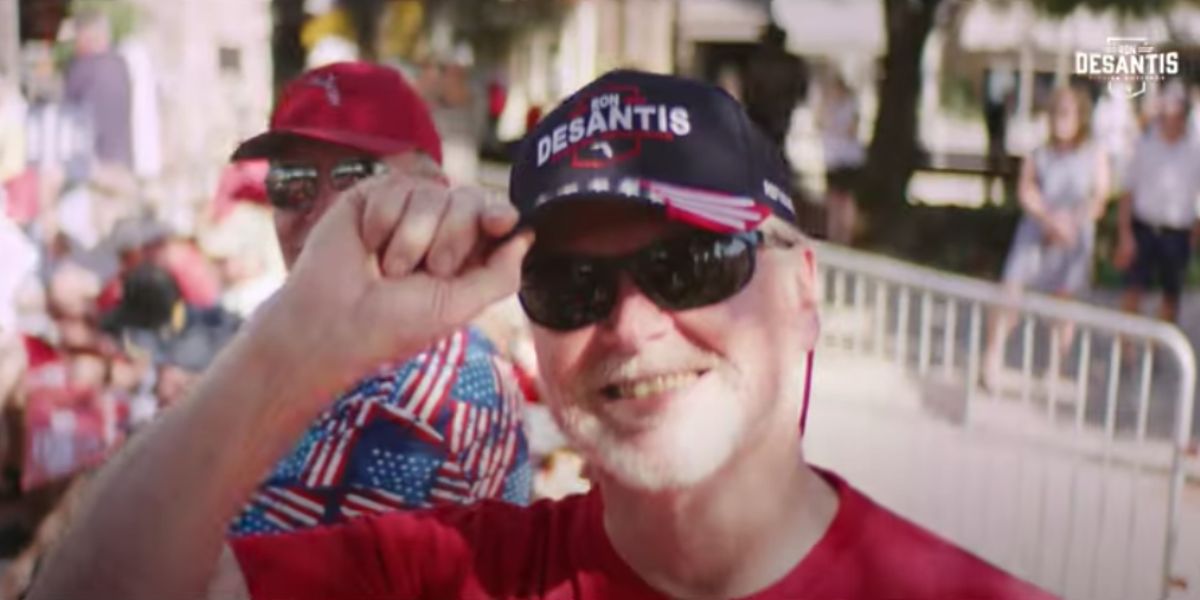 Donald Trump has already made his 2024 Presidential run official.

And many are expecting Ron DeSantis to follow suit shortly.

But close advisors to Ron DeSantis just had this shocking news about the 2024 Presidential race.

The 2024 Presidential race is already heating up.

Right after the Midterm elections, Donald Trump wasted no time in announcing his 3rd run for the Presidency.

And it is expected that a number of RINOs will jump in the race very soon.

Already there are more than a dozen potential rivals teasing a possible run.

Of course, there is the leading Never-Trump ex-Congresswoman Liz Cheney.

But one Governor on everyone’s list has not yet made a decision on 2024, according to his closest advisors.

Florida’s Ron DeSantis is focusing on his role as Governor of the Sunshine State after winning reelection by a landslide.

But more than that, he helped create the biggest red wave of the 2022 Midterms in his home state.

So far DeSantis has remained mum on his 2024 intentions.

They believe the smart move for DeSantis is to do exactly what he is doing – wait.

Rather than rush into the 2024 election now, most say the best move is for DeSantis to hold out until the neocons and GOP moderates like Pence, Pompeo, Youngkin, and others get in.

And as one political pundit pointed out, Trump’s announcement so early may have caused him harm, the Midterms aren’t even over yet, with the all-important Georgia Senate runoff election on December 6.

But just as important as the political calculations are DeSantis’ own desires.

It takes a lot to run a presidential campaign and DeSantis is still young.

While all signs point to a DeSantis run for the 2024 GOP Presidential nomination, those closest to the Governor say he really has not made a final decision yet.

While DeSantis has not decided, some of his top donors and consultants are saying DeSantis will likely continue to focus on being Governor for the time being.

“He has the opportunity to spend the next several months governing while Trump has to try and convince people he still has the ability and faculties to govern effectively,” said the consultant. “DeSantis controls his timeframe right now, so it’s almost like he gets to watch Trump punch himself out.”

DeSantis is not expected to make a final decision on his candidacy until after the annual Florida state legislative session begins next March.

Should he decide to run, the DeSantis vs. Trump rivalry will likely eclipse any other candidates.