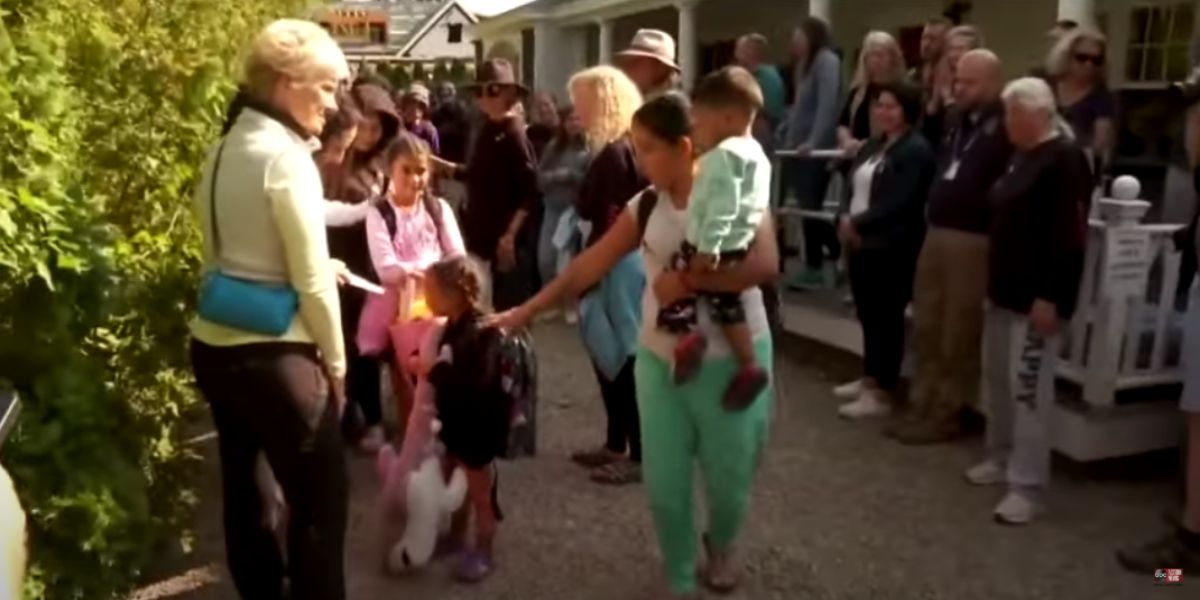 Record-breaking numbers of illegal aliens are flooding across the wide open southern border.

And Democrats are furious after a judge tossed out their lawsuit against DeSantis.

During the month of October, Border Patrol agents apprehended a record-setting 204,273 illegal aliens.

Even more troubling is that nearly three million illegal aliens have either made it across the border undetected or were released by the Biden administration into the country.

With the crisis growing worse by the day, Republican Governor Ron DeSantis took action at the state level to protect Floridians from Biden’s disaster at the border.

In September, DeSantis sent the Left into a frenzy when he flew two planes loaded with 50 illegal aliens to the wealthy left-wing community of Martha’s Vineyard located in the sanctuary state of Massachusetts.

Instead of backing down, DeSantis stood by his decision and promised to send more planes of illegal aliens to so-called “sanctuary states” in the near future.

But leftists in Florida launched a lawsuit against DeSantis to try and stop him from fighting back against Biden’s border crisis.

South Florida Democrat State Senator Jason Pizzo filed a complaint accusing DeSantis of violating the state Constitution and state law by claiming he did not have the authority to use the $12 million lawmakers approved for the Florida budget to fly illegal aliens to Martha’s Vineyard.

But the $12 million were earmarked “for implementing a program to facilitate the transport of unauthorized aliens from this state consistent with federal law.”

Florida has so far spent roughly $1.56 million of the funds with the vendor who helped arrange the first flights.

And on Monday, Leon Circuit Judge John Cooper threw out the lawsuit because it lacked significant “facts and clarity.”

However, Judge Cooper did rule that Pizzo has standing for his lawsuit but it needs to be amended with further arguments and allegations citing “additional facts and clarity, similar to what I’ve heard today and similar to what’s in the response but I don’t think that’s in the complaint.”

Deputy General Counsel for DeSantis, Nicholas Meros, said Pizzo did not demonstrate a need for an injunction in his filing.

“Plaintiffs have to show and have to specifically allege and demonstrate their entitlement to relief,” Meros said. “He would have to show a bonafide, practical need for that. […] It has to be unique and specific to the plaintiff. It cannot be a general need or declaration.”

And this lawsuit is nothing more than angry Democrats trying to exact revenge on DeSantis for exposing them on illegal immigration.