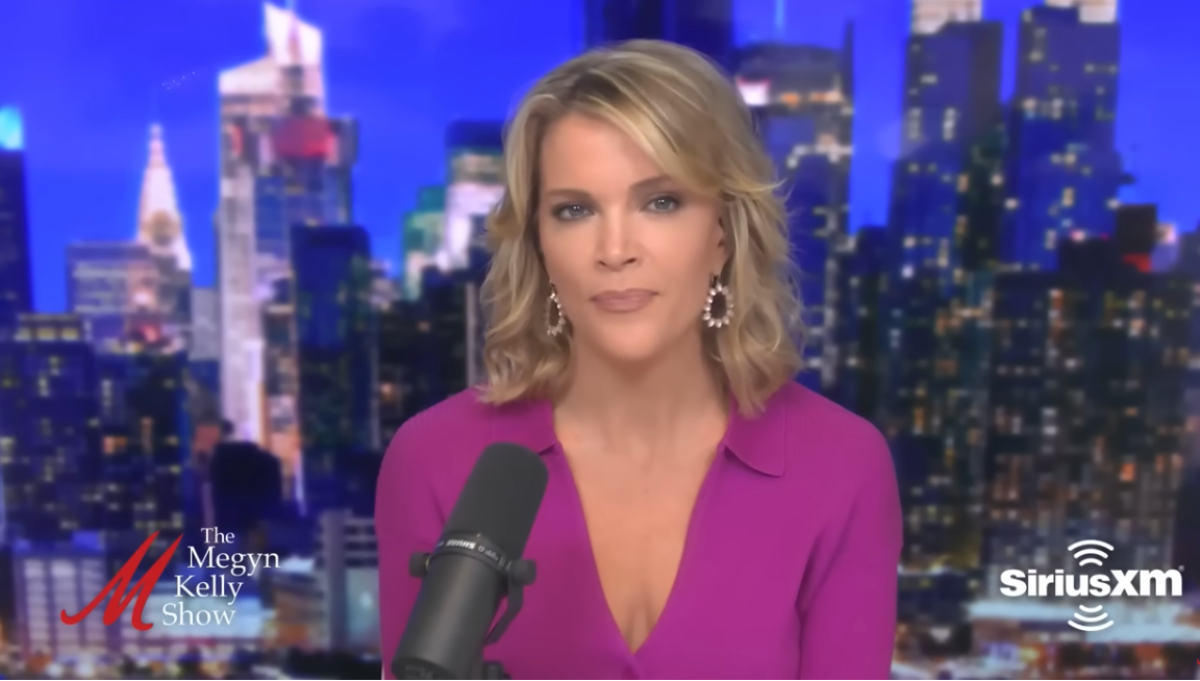 Donald Trump and Megyn Kelly famously feuded during the 2016 election.

Trump even boycotted a debate over the fact that Kelly would host.

But now Donald Trump just agreed with Megyn Kelly on one thing that will knock your socks off.

On his Truth Social platform, Donald Trump dropped another hint a 2024 Presidential campaign is on the way.

Trump shared a video of Megyn Kelly talking about how she did not think Florida Governor Ron DeSantis – or any other Republican – could defeat Trump in a GOP Presidential Primary.

Kelly’s comments came during an interview with conservative commentator Dave Rubin where the two discussed the idea of Florida Governor Ron DeSantis also running for President in 2024.

Kelly explained that despite DeSantis’ ample policy achievements on fighting back against woke corporations, banning vaccine and mask mandates, and pushing poisonous woke ideology out of the classrooms Trump was still the odds-on favorite.

“I think Trump sucks up all the energy in the room no matter what. And even someone as skilled as a politician and smart policywise as DeSantis can’t overcome that. He can’t. The only way DeSantis is going to become the Republican nominee is if Trump chooses not to run and endorses him or dies,” Kelly told Rubin.

Kelly added that Trump’s base was likely to stick with him no matter what.

“I just don’t see a world in which Trump says, ‘I want it.’ Let’s say he says he wants it and DeSantis beats him fair and square in the primary,” Kelly continued. “You really think the hardcore MAGA is going to abandon Trump for DeSantis? They’re not.”

Kelly told Rubin that she spoke to Trump supporters all the time on her show and one and all told her that they loved DeSantis but thought his time was in 2028.

“I talk to Trump folks all the time on my show,” Kelly stated. “They like DeSantis but they don’t think it’s his turn. They think Trump was screwed out of his last election, out of his first term by all the craziness in Russiagate and so on and they think he is entitled, he deserves another shot of it. Unless Trump gracefully and graciously says get behind DeSantis, I wouldn’t put any chips on DeSantis at all.”

Ron DeSantis is not likely to wait until 2028.

All indications are that both Trump and DeSantis will run for President in 2024.