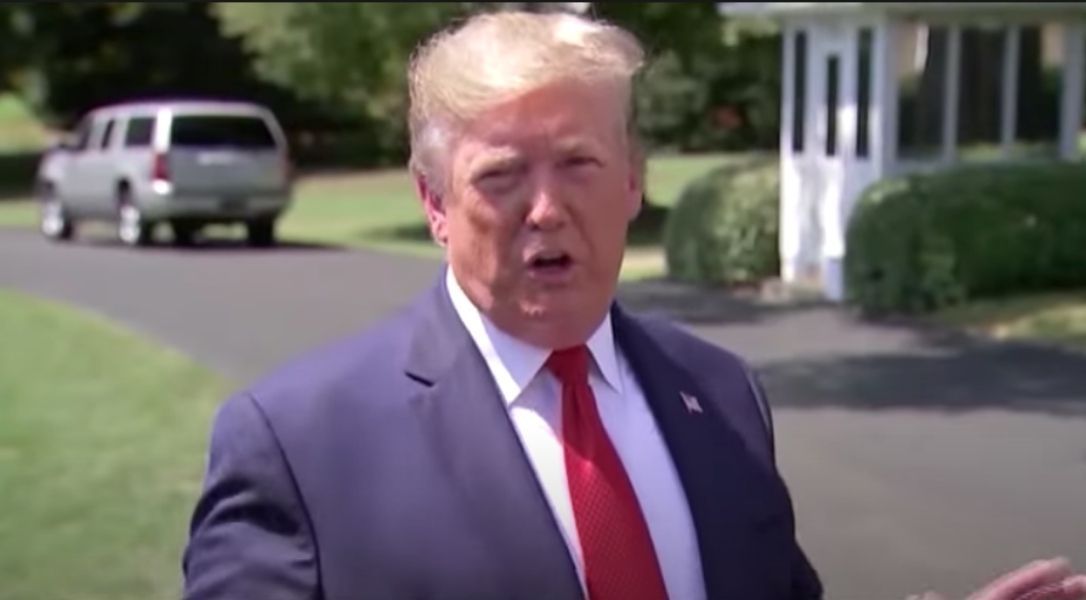 Naturally, Donald Trump was asked about the 2024 Presidential election.

And Donald Trump said six words about Ron DeSantis that caught everyone by surprise.

The History Tour, which concluded on December 19 in Dallas, Texas, is a series of “live conversations across the country” where Trump and O’Reilly “discuss exactly how things were accomplished, as well as challenges, both good and bad, during the four years” of Trump’s Presidency.

During Saturday’s event in Sunrise, Trump was asked about the 2024 Presidential race.

Even though Trump refused to say whether or not he is running for President in 2024, he did make a few things clear about former Vice President, Mike Pence.

“I think Mike has been very hurt by what took place with respect to Jan. 6,” said Trump. “I think he’s been mortally wounded, frankly, because I see the reaction he’s getting from people.”

“They say: ‘Why didn’t he just hand it back to the legislatures? Why didn’t he do it?’” continued Trump. “I think Mike would be tough,” he added.

Of course, Trump ruling out any chance of choosing Mike Pence as a running mate if he runs for President in 2024 was not a surprise.

However, Trump said six surprising words about Ron DeSantis that no one expected to hear.

When asked about Ron DeSantis as a potential running mate in 2024, Trump told the audience, “I think Ron would be good.”

Trump also praised DeSantis during the event, once again reminding the audience that his “beautiful endorsement” is what propelled DeSantis to victory in 2018.

As for other choices for a running mate, Trump admitted there were “a lot” of other good options out there, including South Carolina Senator Tim Scott.

Donald Trump and Ron DeSantis are the two most popular Republicans in America.

And a Trump-DeSantis ticket in 2024 would be a dream come true for America First conservatives. 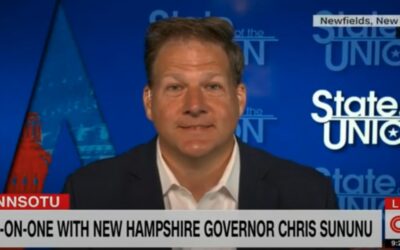 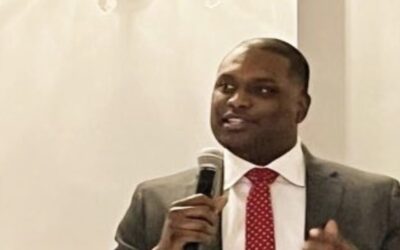 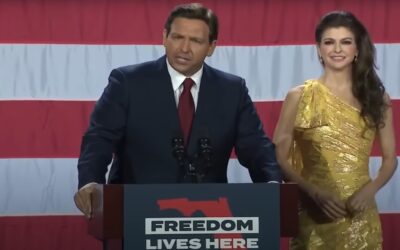 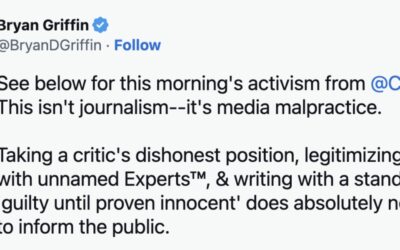