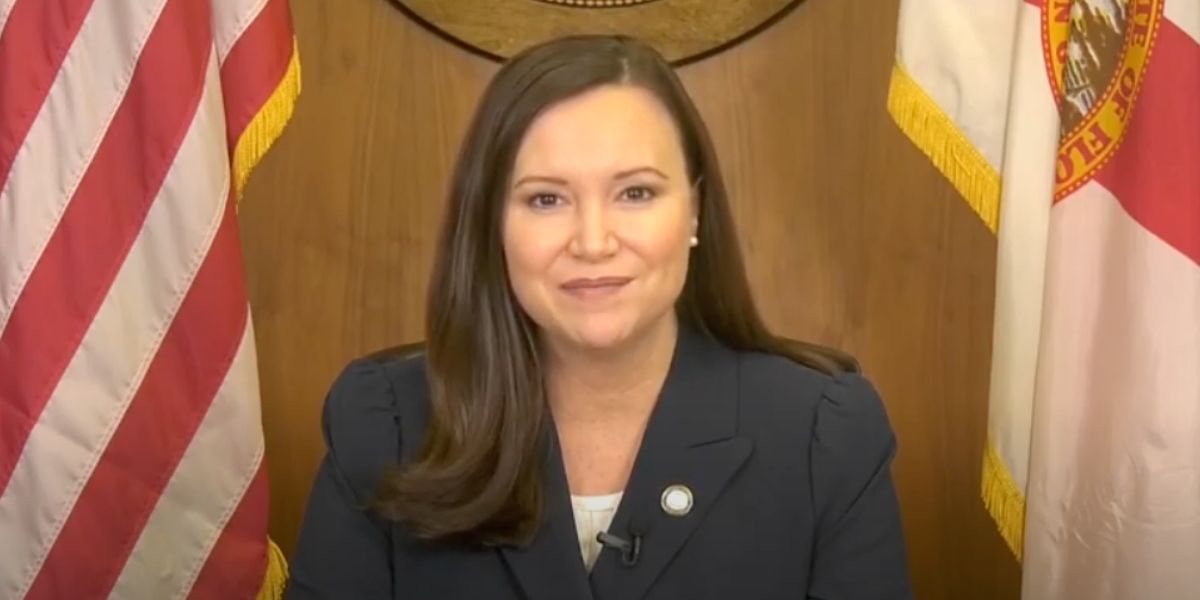 The Biden administration is fighting back.

Ron DeSantis is leading the charge among Republican Governors to stop Joe Biden’s vaccine mandate from being imposed on Florida workers.

That’s why DeSantis called the state legislature back for a special session to create protections for Florida workers who are threatened with losing their jobs over Joe Biden’s vaccine mandate.

Of course, the Biden administration is trying to overrule any action taken by DeSantis against the vaccine mandate.

And she’s standing behind DeSantis, vowing to “push back against these unlawful and unwise mandates.”

During a recent appearance alongside Ron DeSantis, Moody slammed the Biden administration’s unconstitutional mandate as a massive abuse of power.

“You know right as we speak, there are folks across this nation and in Florida that are being forced to upload papers to a database to show that they have been vaccinated,” declared Moody.

She then blasted the mandate as going against the foundations of American liberty.

“We are in the United States of America, the free states of America, and we have folks having to upload documentation into databases because of the mandates of this federal government,” said Moody. “It will not be tolerated in Florida or accepted,” she added.

Moody then pointed out that Biden’s vaccine mandate was dangerous to public safety and to the economy.

“That is dangerous, absent-minded, and I cannot believe a leader of the free country like the United States of America would ever get behind anything like that,” Moody declared, adding that we are already “seeing unprecedented vacancies in the ranks of our law enforcement and first responders.”

Moody then blasted Joe Biden for being the first President in history to mandate a federal vaccine on its citizens, and vowed to “push back in court” using every means possible.