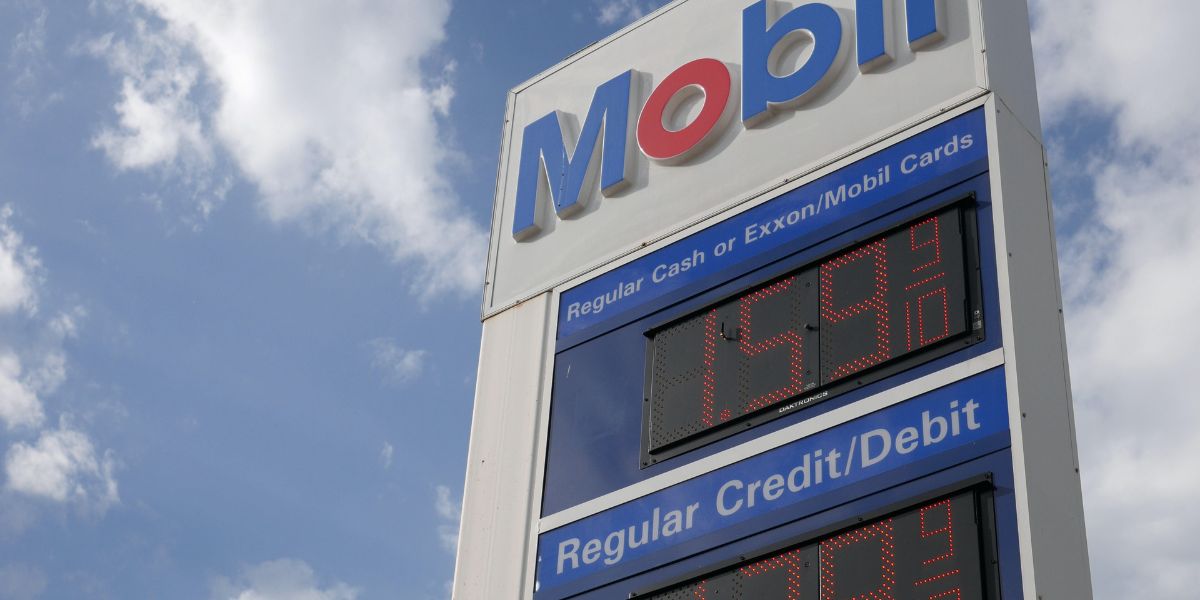 Newsom dropped over $100,000 on a TV ad where he invited Floridians to flee the Sunshine State.

But Gavin Newsom just realized how silly he looked for inviting Floridians to move to California when he saw these numbers.

Ron DeSantis is the most popular elected Republican official in the entire United States.

Outside of Donald Trump, no other Republican enjoys the amount of widespread grassroots support from the GOP base as Ron DeSantis.

Even though DeSantis claims his only focus is getting re-elected this fall, his national fame makes him a top contender for the GOP nomination in 2024.

DeSantis’ rock star status also makes him a top target of attack from Democrats and the Fake News Media.

Newsom recently admitted to reporters that he is “undeniably, unequivocally” running for President in 2024 if Joe Biden decides not to seek a second term.

In an effort to boost his national following among Democrats, Newsom spent the past several months viciously attacking Ron DeSantis and challenging him to a debate on national TV.

On July 4, Newsom paid $105,000 to run a TV ad on Fox News in Florida ripping DeSantis for pandemic policies and calling him a dictator.

“I urge all of you living in Florida to join the fight or join us in California, where we still believe in freedom: Freedom of speech, freedom to choose, freedom from hate, and the freedom to love,” Newsom pleaded in the ad.

And during a speech at the Texas Tribune Festival in September, Newsom called DeSantis a “bully” and once again invited Floridians to move to California.

Of course, Newsom’s pleas are falling on deaf ears in Florida.

Floridians are smarter than Newsom thinks.

Even though he claims DeSantis is a dictator and a tyrant, when compared to California, Florida’s successes speak for themselves.

When it comes to the price of gas, which is a top issue for voters this fall, Floridians would see their price per gallon increase by more than $3 by moving to California.

According to AAA, the average price per gallon of gas in Florida is currently $3.32 compared to a whopping $6.33 in California.

Despite Gavin Newsom begging Floridians to join him on the West Coast, Californians are packing up and moving to the Sunshine State in droves.

According to data compiled by the South Florida Business Journal, over 35,000 California residents moved to Florida in 2019 and in 2020.

If DeSantis is a tyrant like Newsom claims, then Americans must love tyranny.

Because no one is leaving Florida and moving to California by choice.

And that is a fact Newsom refuses to admit.