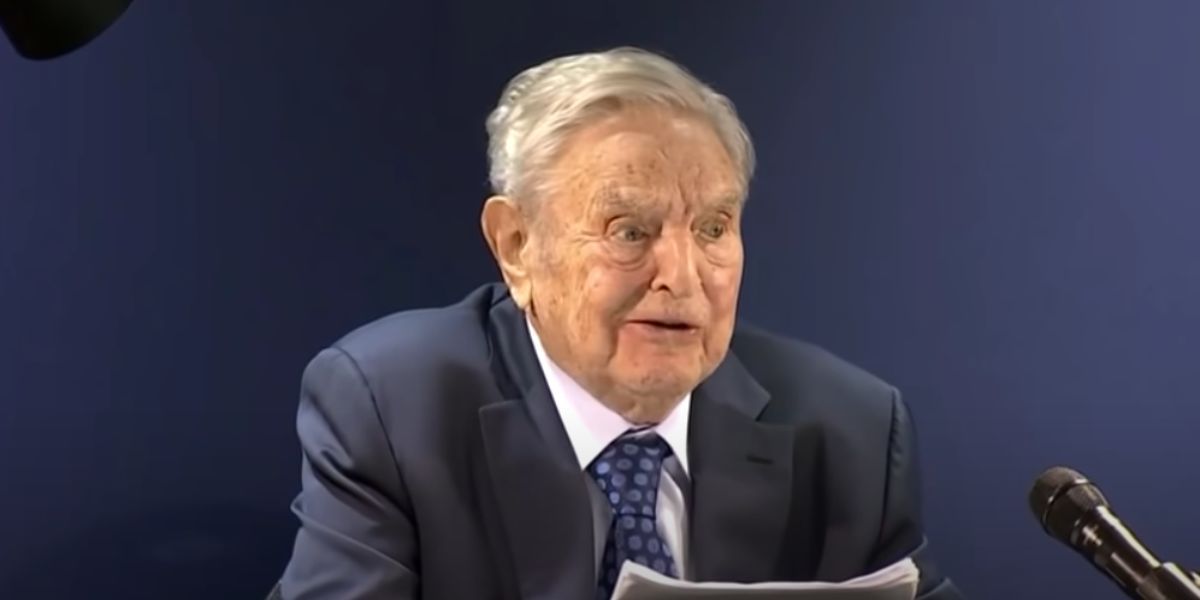 Ron DeSantis is reaching public enemy number one status with the Left.

There is no more clear sign than who is going after DeSantis.

And George Soros sued Ron DeSantis and the reason why will make your blood boil.

But the group has a massive problem of their own.

Alianza America stands accused of violating federal disclosure laws by not documenting its lobbying activities to the federal government.

The Washington Examiner reported that Alianza Americas, which had garnered more than $1.5 million from Soros’ Open Society Foundations, violated IRS law by not producing its 2021 990 Form within 30 days of a written request. The Examiner sent the first written request for Alianza’s tax forms on Nov. 28 and followed up with a second and third request on Dec. 23 and Dec. 27, respectively.

The publication said it sought the records to verify whether Alianza participated in lobbying in 2021.

Alianza America faces fines of up to $10,000 per day if the government finds it violated federal disclosure laws.

The group also lists a Chicago address that residents in the area say the group no longer uses.

“I guess it’s not surprising that they operate like a shadow organization, when it would seem that they are repeatedly disregarding the rules, evading investigation, while likely breaching a series of laws designed to maintain the sovereignty of the United States,” Chicago GOP spokesman Jeff Fielder told Fox News.

Democrats have long employed a strategy of waging lawfare against Republicans.

But using activist groups to harass DeSantis with lawsuits looks like it backfired on Soros this time.