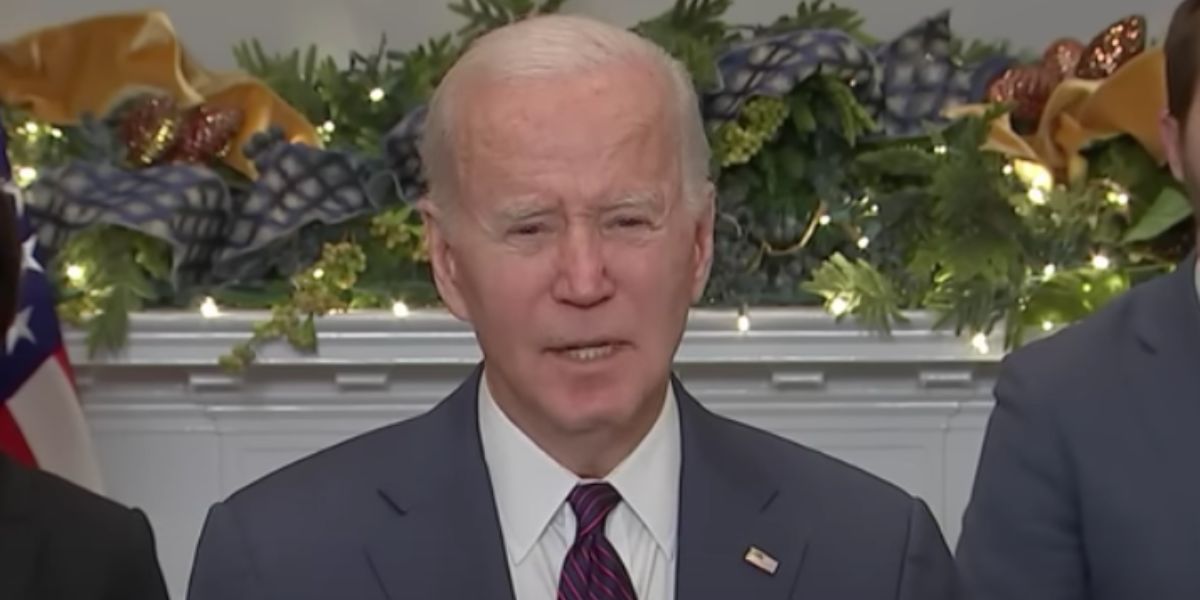 Joe Biden weaponized the FBI and Justice Department to go after Donald Trump ahead of the 2024 election.

But Trump is no longer Biden’s top potential opponent.

And Joe Biden was handed one set of numbers that made Ron DeSantis become his number-one enemy.

With the Midterm elections over and done with, more and more Americans are starting to look ahead to the 2024 Presidential race.

Joe Biden continues to claim he is running for a second term and will announce his decision after the Christmas holidays.

Biden previously said on multiple occasions that he is running because he is the only Democrat who can defeat Donald Trump.

However, that was before Republicans massively underperformed in the Midterm elections.

Since Donald Trump’s endorsed candidates lost in key gubernatorial and Senate races, many in the GOP blamed him for the Party’s disappointing performance in the election.

The one place where Republicans outperformed expectations was in Florida, where Ron DeSantis crushed Charlie Crist by nearly 20 points, led the GOP to a supermajority in the state legislature, and moved the Sunshine State into the solid red category.

Prior to the Midterms, polls consistently showed Ron DeSantis in second trailing behind Donald Trump in 2024 Republican Primary polls.

But numerous post-election polls show DeSantis now leading the field on the Republican side.

But Donald Trump is not the only candidate the poll showed DeSantis defeating.

In a hypothetical matchup between Joe Biden and Ron DeSantis, the poll showed the Florida Governor defeating the President 46.6 percent to 42.7 percent.

The poll also showed 61 percent of Republicans want someone other than Donald Trump to be the 2024 nominee, with 31 percent backing the former President.

But the numbers are even worse for Joe Biden.

Only 40 percent of Democrats answered that they want to see Biden run again in 2024.

This is down from 45 percent in October.

These results take away Joe Biden’s main argument for why he should be the Democrat candidate again in 2024, as it may not matter whether or not he can defeat Trump.

And since it may be Ron DeSantis who Democrats are facing in 2024, it also throws a monkey wrench into Biden’s weaponization of federal agencies against Donald Trump.