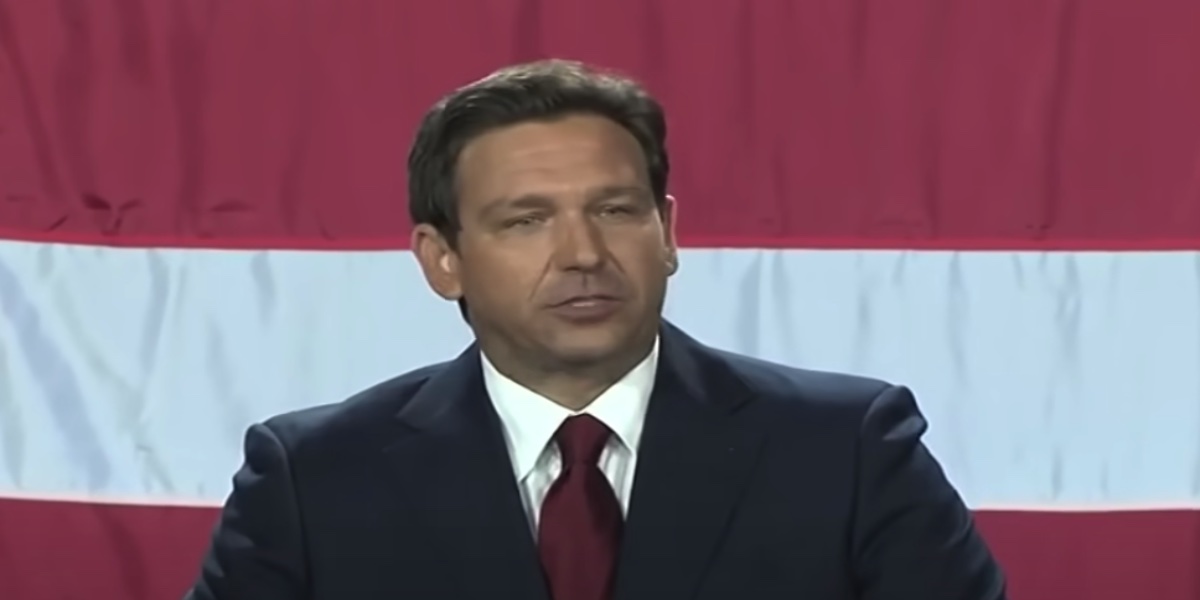 Ron DeSantis and Donald Trump are by far the two most popular Republicans in the country.

Most political experts are expecting a clash between the two Republican titans for the GOP nomination in 2024.

But Joe Scarborough just made one shocking prediction about Ron DeSantis running for President in 2024.

Donald Trump has been the leader of the Republican Party for the past six years.

But Donald Trump’s influence in the GOP is being called into question by the rise of Florida Governor Ron DeSantis.

Before the Midterm elections, polls consistently showed Donald Trump with a commanding lead over the rest of the potential GOP field.

Outside of Florida Governor Ron DeSantis, no other Republican even came close to garnering the level of support as Donald Trump.

But that all changed when several Trump-backed candidates lost gubernatorial and Senate races in key battleground states.

Even though Republicans underperformed nationwide, Ron DeSantis led the GOP to a landslide victory in Florida and turned the state solid Red.

DeSantis’ impressive performance catapulted him in the Republican Presidential Primary polls, with some surveys showing him ahead of Donald Trump.

Of course, DeSantis is keeping his plans for 2024 a secret.

But most political experts believe he will enter the race in May when the state legislative session ends.

However, MSNBC’s Joe Scarborough just put jaws on the floor by predicting that DeSantis will wait until 2028 to run for President.

Scarborough noted that Trump is a fighter who likes to throw punches at his opponents during the campaign and said he is not sure if DeSantis “can take a punch.”

He then predicted DeSantis will sit out the 2024 race in order to avoid “the meat grinder” that will be the fight for the nomination.

“My guess is just all of us talking right now; my guess is DeSantis says, ‘wait a second, why do I go to the meat grinder to chew up and spit out 16 Republicans politically?” Scarborough said. “Why don’t I let Trump run again?”

“I’ll serve out my term,” he continued, before adding that “I’ll end up with 80% approval ratings among Republicans, and then in ’26, I open my Presidential campaign.’”

Like all discussion about DeSantis running in 2024, Scarborough’s opinion is pure speculation.

But as for Ron DeSantis’ ability to take a punch, he’s proven multiple times over the past two years that he is willing to slug it out and fight for conservative values no matter what smears are thrown at him.

And there is no reason to believe the 2024 race would be any different.