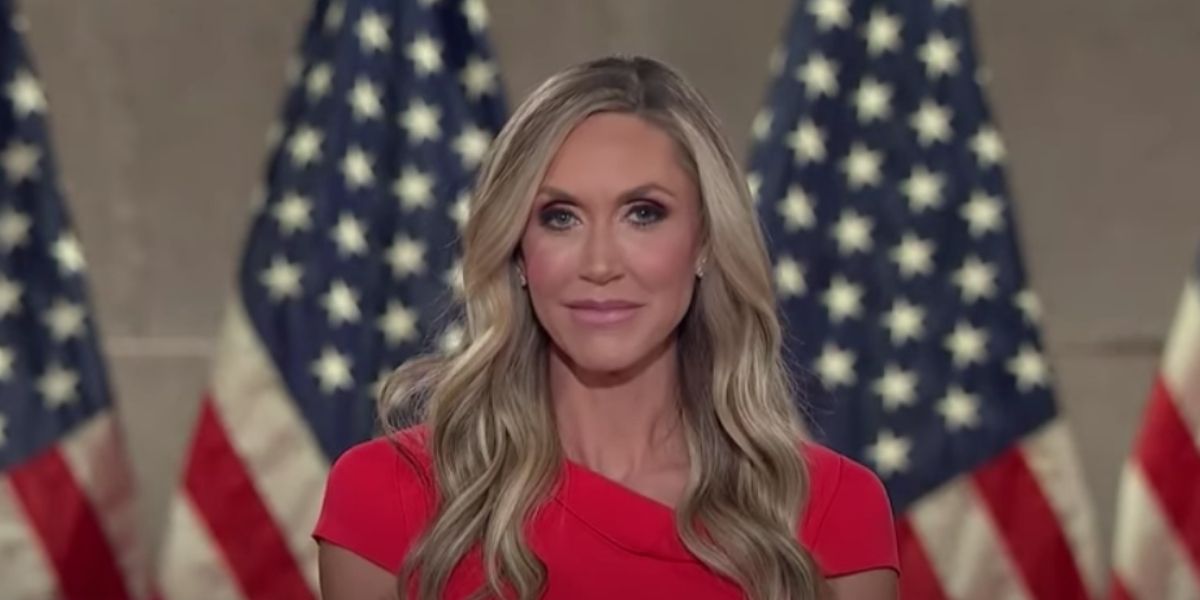 Critical Race Theory became one of the most hot-button political issues over the past year, with parents showing up at school board meetings to voice their opposition to this disgusting ideology being taught in their children’s classrooms.

Critical Race Theory is rooted in Marxism and teaches that America is a nation founded on white supremacist institutions.

It also teaches children to judge each other based on the color of their skin rather than the content of their character.

During the pandemic, schools across the country were shut down for several months at a time, with students taking classes from home online.

As parents became more involved in helping their children with their schoolwork, many were shocked to find Critical Race Theory in the curriculum.

This resulted in parents across the country showing up in droves at school board meetings to voice their opposition to teaching Critical Race Theory in classrooms.

Of course, the Democrats and corporate-controlled media attacked and smeared parents who oppose Critical Race Theory as racist, Trump supporters.

Joe Biden’s Department of Justice even instructed the FBI to spy on and arrest parents who oppose teaching their children Critical Race Theory.

But Governor Ron DeSantis is waging war against the Left’s “woke” ideology, including Critical Race Theory, which he banned from being taught in Florida’s public schools.

DeSantis recently announced the “Stop WOKE Act,” which is a six-point plan designed to ban Critical Race Theory in classrooms and in corporate settings in the Sunshine State.

The legislation also gives parents a way to fight back by allowing them to sue schools that teach Critical Race Theory in the classroom.

This caught the attention of Lara Trump, daughter of Donald Trump, who praised DeSantis for pushing the legislation.

“Look, there is one positive thing that came out of the COVID pandemic and it’s that we all learned so much of what our children were being taught in schools,” Trump began. “You know, since people had to actually teach their kids from home, hear what the teachers were teaching them. Nobody knew how in-depth they were teaching our kids this critical race theory. And it is throughout the country in many different school districts. And parents felt helpless, they didn’t feel like they had no ability to fight back,” Trump continued.

“Now that Governor Desantis has given parents this opportunity, I think it’s fantastic, you should have the ability to know what your kid is learning in school and if you don’t agree with it, you should have some way to fight back and that’s exactly what this is going to do,” Trump concluded.

The results of the recent elections in Virginia, where Critical Race Theory was one of the top issues among voters, shows how strong of a political issue it has become in America.

And Ron DeSantis standing up and fighting Critical Race Theory in Florida will only make him even more popular with GOP voters nationwide.