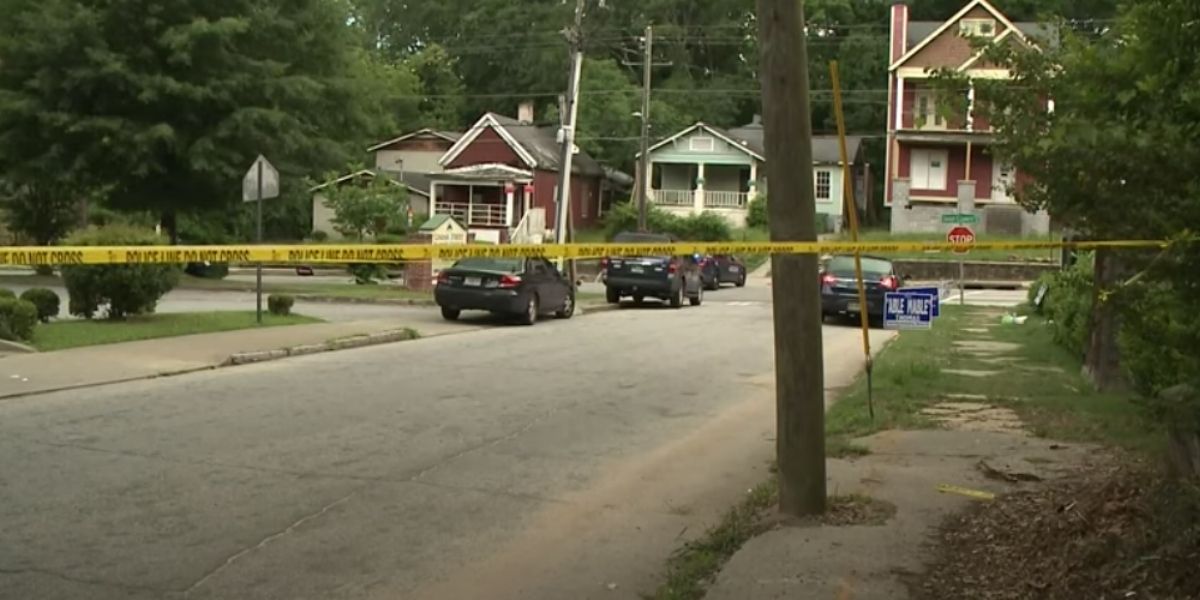 Democrats are defending razor-thin majorities in both Houses of Congress.

Polls show the outlook is grim for Democrats next year.

And Nancy Pelosi and Chuck Schumer will be terrified when they hear the one reason many Americans are packing up and moving to Florida.

Nearly 1,000 people per day moved to the Sunshine State in 2020, with Palm Beach County witnessing a 268% increase in single-family home contracts worth more than $1 million last year.

And according to the latest data, the trend continued in 2021, with Sarasota and Tampa both ranking in the top five metropolitan areas Americans moved to this year.

The majority of folks who moved to Sarasota and Tampa relocated from Democrat-run Chicago and New York City.

But the reason why so many folks are leaving Democrat-run areas and relocating to Florida is a sign of the shallacking Democrats are expected to take at the polls next year.

Paula Miller, who recently moved from Evanston, Illinois to Florida, told Fox News that she didn’t move because of the Sunshine State’s warm weather.

Instead, she moved because the Democrats’ policies were making life difficult and unsafe in Illinois.

“The taxes I was paying in Cook County . . . were getting really insane. My property tax went up $1,000 in one year. And I realized that that trend was going to continue,” Miller began, adding later that she is paying less for a three-bedroom condo in Florida than a two-bedroom condo in Evanston.

But lower taxes weren’t the main reason why Miller is relocating to Florida.

Crime is skyrocketing in Illinois as a result of the Democrats’ anti-police agenda.

And since Ron DeSantis is a “law-and-order Governor,” Miller said she feels “truly safe” living in Florida compared to crime-ridden Illinois.

“It was creeping up into the North Side, which is where we lived. […] You know, it’s a city, so everywhere has its issues, but it’s typically one of the safer areas. Carjackings, robberies — just to the point where I didn’t feel safe alone outside if it was dark out. It just isn’t a good way to live,” Callahan said.

Callahan added that Chicago’s tyrannical COVID rules and regulations also played a major role in her decision to move to Florida, saying “there’s really nothing” she misses about Chicago when it comes to “politics, crime, and COVID.”

Since Democrats are the Party of COVID mandates and “defunding the police,” Nancy Pelosi and Chuck Schumer should be terrified by the fact that so many Americans are voting with their feet by moving to Florida.