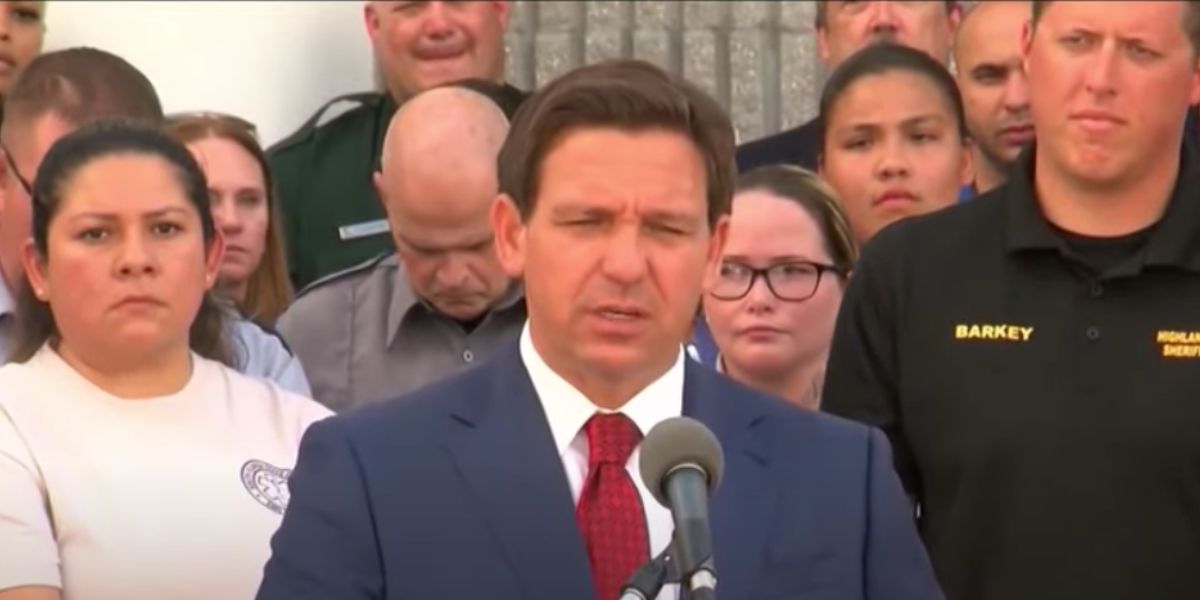 Florida Governor Ron DeSantis is very likely to run for President in 2024.

Democrats are trying to figure out how to stop him.

And one little-known fact about Ron DeSantis could turn Joe Biden’s life into a living hell.

Polls show Ron DeSantis and Donald Trump are the frontrunners for the 2024 GOP Presidential nomination.

But the establishment is already carping about DeSantis.

POLITICO’s Jonathan Martin wrote a piece about DeSantis’ so-called “likeability problem” and included anecdotes from donors complaining that DeSantis did now shower them with attention.

“There was the retreat DeSantis held for his own contributors in Miami last month, during which his face time was far less than expected. In November, it was the Republican Jewish Coalition’s conference in Las Vegas, where he flew in to speak and left, spurning offers of a meet-and-greet. And at the end of 2021, in Palm Beach, there was the ‘fireside chat’ session he did for Republican Governors Association donors with Charles Schwab, during which DeSantis all but delivered his stump speech and the famed investor cracked that the governor didn’t get to do both the question and answer part of the conversation,” Martin wrote.

“The griping, for now, is coming mostly from Republican donors, some of whom crave contact from politicians nearly as much as lower marginal rates and reliable Gulfstreams. Yet the complaints about his interpersonal skills are symptomatic of a deeper challenge for the governor, of which he and his small inner circle have told people they’re conscious: his capacity for forging connections with people,” Martin added.

Despite the complaining from donors that DeSantis is aloof, DeSantis still raised a record $200 million for his re-election campaign, which DeSantis won in a 19-point landslide.

DeSantis won because voters saw he was a fighter with a record of conservative achievement.

They saw DeSantis banning mask mandates in schools, taking on woke corporations, and protecting kids in classrooms from groomers.

And in 2024 that record of competence and accomplishment is what DeSantis will campaign on.