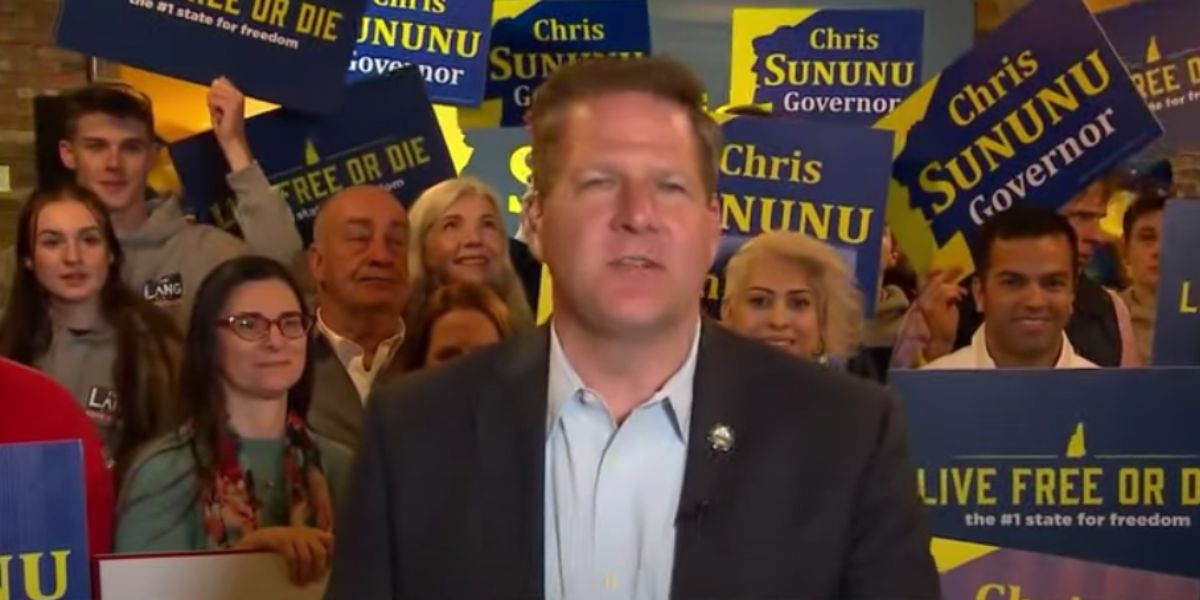 Polls show Florida Governor Ron DeSantis is one of the most popular Republicans in America.

That’s why no one can believe what is happening.

And Republicans are furious with Ron DeSantis for one reason no one expected.

All of a sudden Republicans across the country are attacking DeSantis.

New Hampshire RINO Governor Chris Sununu – who constantly goes on CNN and boasts about how he supports abortion-on-demand – slammed DeSantis for taking on woke corporations.

Sununu complained that DeSantis fought back against the Left’s unyielding assault on the culture.

“I agree with a lot of those issues that Ron brings to the table — I think he’s right — but to necessarily punish private businesses because they don’t agree with the policy or whatever it might be, those types of culture wars pushing their way into the private sector, that’s definitely not, I don’t think, where we want to be as Americans,” Sununu stated.

Sununu is one of those Bush-era RINOs who thinks fighting cultural battles is icky and that if a company tries to bully red states into accepting left-wing social values such as forcing children into transgenderism they should just not buy their products.

Even though DeSantis expressed support for a heartbeat bill banning abortions after a heartbeat was detected, South Dakota Governor Kirsti Noem’s spokesman Ian Fury offered an unsolicited comment to National Review attacking DeSantis for only signing a 15-week abortion ban into law.

“Where was Governor DeSantis? Hiding behind a 15-week ban. Does he believe that 14-week-old babies don’t have a right to live?” Fury declared blasting DeSantis for “just terminat[ing] his pro-life Secretary for AHCA, Simone Marstiller, the most pro-life member of his cabinet. Florida Right to Life is embarrassed by Gov. DeSantis’s record, so they invited Governor Noem to speak at their annual conference in October 2021.”

Sununu wants to run for President in 2028 and many speculate that Donald Trump could pick Noem as his running mate.

And both see polls showing DeSantis as the conservative fighter who can win in 2024.

That’s why Republicans jockeying for position in 2024 fear DeSantis could be a runaway freight train and are already trying to slow him down.