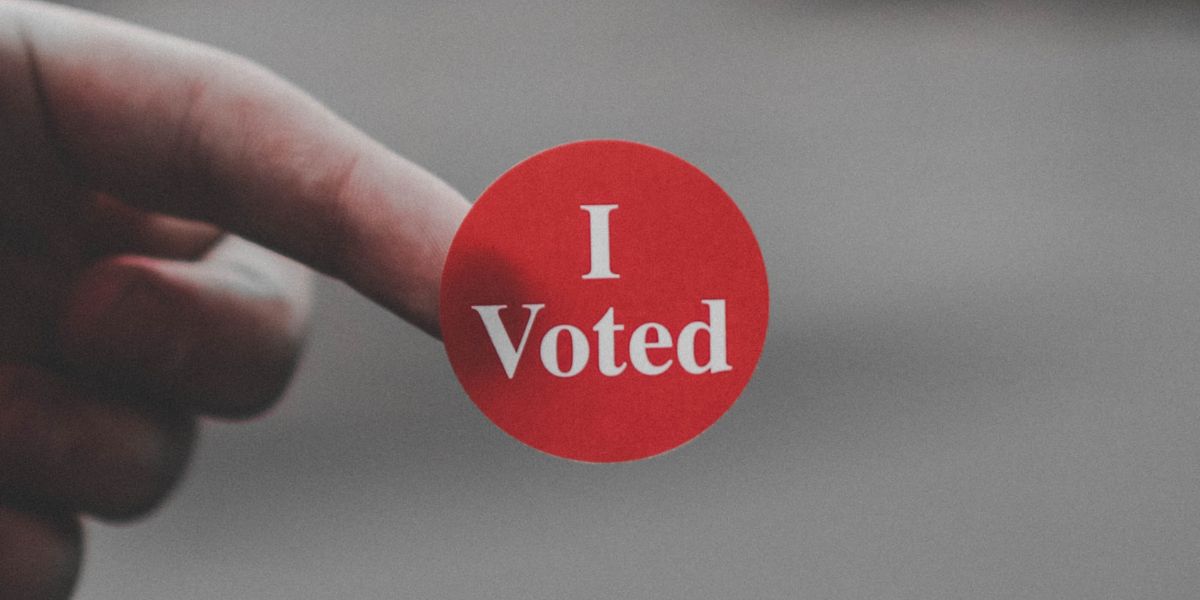 Democrats would love nothing more than to defeat Florida Governor Ron DeSantis.

But that isn’t going to happen.

And now Ron DeSantis is about to pull off an Election Day surprise that will wreck the Democrats.

Governor DeSantis is not just going to win re-election in Florida.

The only real question is will DeSantis rack up a landslide win that launches DeSantis into 2024 as a top Presidential contender.

The early vote totals in Florida back up those numbers.

And now where are the lights flashing red other than in the traditional Democrat stronghold of Miami-Dade County.

In 2018, Democrat Andrew Gillum beat DeSantis in Miami-Dade by 20 points.

But with one week to go before the election, Democrats have only managed to turn in less than 300 more ballots than Republicans.

Based on current voting patterns it is expected that Republicans will eventually overtake Democrats in terms of ballots submitted heading into Election Day.

Miami-Dade has over 100,000 more registered Democrats than Republicans.

Latino Republican strategists attribute DeSantis’ popularity with Hispanic voters as being due to the fact that DeSantis supported a successful policy agenda that made Floridians’ lives better.

“Gov. DeSantis is winning in Miami because his agenda is popular and his opponents are a walking arroz con mango,” Republican media strategist Giancarlo Sopo told The Washington Post. “The Democrats could earnestly address their issues with Hispanics, but they prefer to attribute their losses to ‘disinformation.’ This helps them save face with donors, but there’s an electoral price to being so out of touch with reality.”

DeSantis rejected lockdowns and vaccine mandates, which meant no one lost their job because of government orders.

DeSantis also sought to keep woke ideology out of classrooms, which is also popular with Hispanic voters.

Hispanic voters began realigning into the Republican Party in the 2020 election thanks to Donald Trump.

That process is expected to accelerate on Tuesday when all the votes are counted.

And Ground Zero for the biggest political story of the next decade is Miami-Dade County and Ron DeSantis’ coming victory.