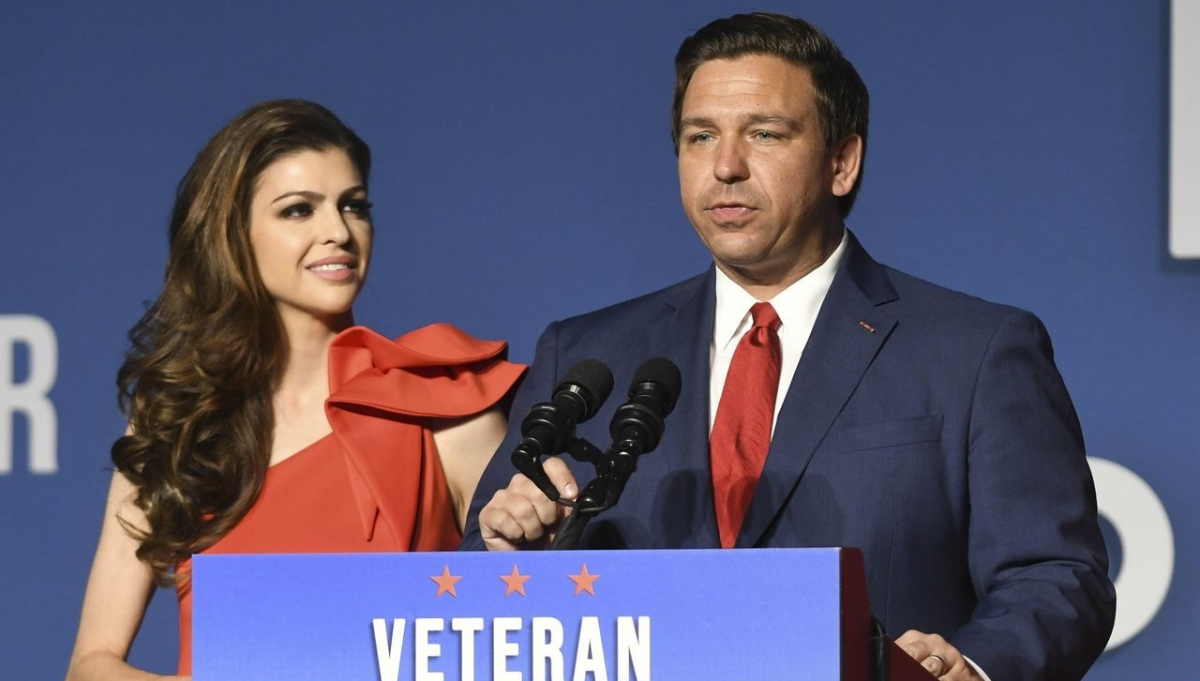 Polls show Florida Governor Ron DeSantis is one of the top candidates for the 2024 Presidential contest.

But will DeSantis get into the race?

Right now, Ron DeSantis is at the center of this huge legal fight that could upend the 2024 election.

The Super PAC already saw over 100,000 Americans sign a “Draft Ron” petition in a strong sign of the broad support DeSantis would attract if he entered the Presidential race.

“We’ve already blown past 100,000 Americans expressly urging Ron to Run, and by the time we’re done, it’ll be millions, and Ron DeSantis WILL be our next President,” Rodríguez-Baz wrote.

Rodríguez-Baz explained that Ron DeSantis was the Republican with the conservative record of winning against the Left who could deliver victory in 2024.

“We are thrilled to have reached this significant milestone on our way to building one of the biggest grassroots movements ever,” Rodríguez-Baz added. “The radical left is risking our future. We must change course immediately. While with the economy, inflation, crime, and erosion parental rights and the American way of life, we need confident, dependable, and proven leadership like only Ron DeSantis can deliver – and the American people are making their voice loud and clear.”

The petition is now the subject of a legal challenge before the Federal Election Commission as current election law prevents the Super PAC from coordinating with campaigns, which bars the Super PAC from turning over the list of supporters it built to a potential DeSantis presidential campaign.

Ready for Ron Super PAC lawyer Dan Backer explained that these rules against coordination violated the free speech rights of the Americans who signed the petition to draft Ron DeSantis for president.

“Millions of Americans want Ron DeSantis to run. More than 100,000 have signed their names to Ready for Ron’s draft petition. It’s the ultimate act of political free speech and association, and there is simply no basis for saying they cannot give those names to the Governor if – and when – he heeds their call and runs. We’re going to fight to protect our right to Free Speech and Free Association and to draft DeSantis to seek the Presidency, and we’re going to win,” Backer stated.

A ready made list of supporters is a valuable asset to a campaign.

It is one reason why incumbent politicians hold an advantage over their challengers.

If Ready for Ron can turn over their list of supporters to a DeSantis Presidential campaign that would eliminate one of the advantages Joe Biden would have in the 2024 campaign.