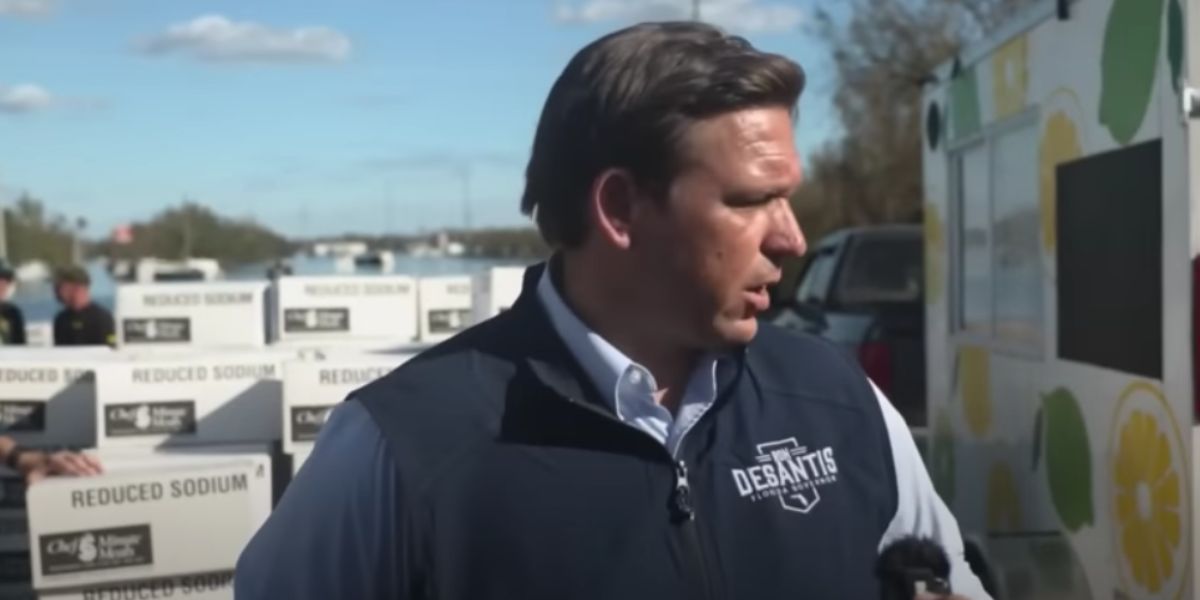 Florida Governor Ron DeSantis does not just talk about fighting back against the left.

And now Ron DeSantis is making one big change that will cripple the Democrat Party.

Republicans spent decades fuming about the out of control leftism on college campuses.

Colleges and universities turned into the breeding ground for the woke mob that has infiltrated corporate America, the media and even the U.S. military.

Under Governor DeSantis’ leadership the state took action to rein in the worst excesses of the dominant liberal culture on college campuses.

DeSantis signed the Stop WOKE Act into law, which prohibits colleges from hiring based on Critical Race Theory components and finally places some limits on the Diversity, Equity and Inclusion scams.

In addition, DeSantis is looking at legislation in the new term that would allow the Florida legislature to exercise more oversight over universities by allowing the 17-member board greater authority to fire officials and launch investigations.

The university board also recently hired Nebraska Republican Senator Ben Sasse as the President of the University of Florida.

Even though Sasse is a Never-Trumper, that move infuriated woke students who immediately protested.

All of these moves show Ron DeSantis is cruising towards re-election and why many Republicans hope he runs for President in 2024.

DeSantis does not just write strongly-worded letters or engage in performative outrage on Fox News and then move on.

To the contrary, DeSantis takes real action to push back on how leftists are seizing control of dominant cultural institutions.

Colleges and universities have long been breeding grounds of left-wing activism.

Governor DeSantis saw a problem and took concrete steps to address it.

DeSantis Daily will keep you up-to-date on any new developments on this ongoing story.