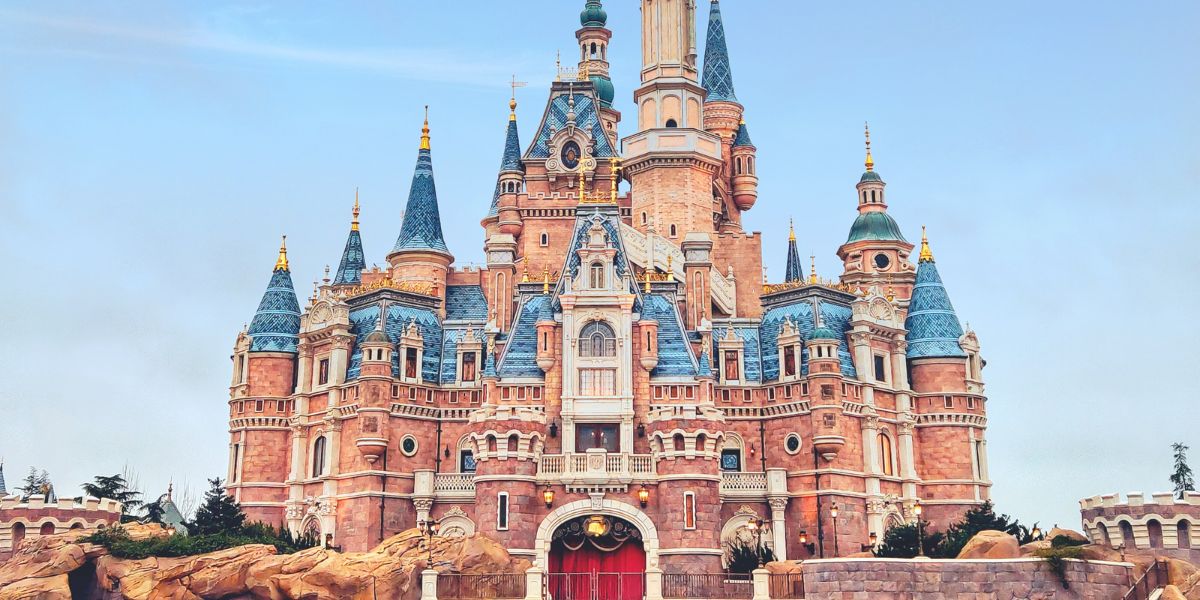 It turns out the House of Mouse bit off way more than they can chew.

And now Ron DeSantis just dropped the hammer on Disney with one major announcement.

Conservatives are sick and tired of woke corporations trying to bully red states into bowing to the Left’s radical cultural agenda.

Disney tried to run this playbook last year by threatening Ron DeSantis over the Parental Rights in Education law.

Not only did DeSantis sign the Parental Rights in Education into law, DeSantis also signed other legislation ending Disney’s special tax privileges and stripping away Disney’s ability to self-govern the Reedy Creek district.

Governor DeSantis followed through with a new plan to place the Reedy Creek district under the control of a state-run board, meaning Disney would now have to answer to the government for the first time.

“The corporate kingdom has come to an end,” DeSantis’ communications director Taryn Fenske explained. “Under the proposed legislation, Disney will no longer control its own government, will live under the same laws as everyone else, will be responsible for their outstanding debts, and will pay their fair share of taxes.”

“Imposing a state-controlled board will also ensure that Orange County cannot use this issue as a pretext to raise taxes on Orange County residents,” Fenske added.

Disney will now have to pay upwards of $700 million in unsecured debt and cannot use taxpayer money for this expenditure.

DeSantis’ former chief of staff Adrian Lukis said in an interview with Fox News that DeSantis was merely keeping his promise that Florida is where woke goes to die.

“The Governor is doing exactly what he said he would,” Lukis stated. “Disney can no longer have its own government and own taxing authority, and Disney — not taxpayers — will have to be responsible for any financial consequences.”

“While this will be painful for Disney, I expect businesses throughout the state will be proud of their Governor for making it clear that he doesn’t care who you are, or how politically connected you may be — no one gets special treatment in Florida,” Lukis added.

In the past, Republicans rolled over and died when woke corporations flexed their muscles and threatened to take jobs and business elsewhere unless elected officials rolled over for whatever the latest fad on the cultural Left was.

But Ron DeSantis stood his ground and showed Republicans how to win.