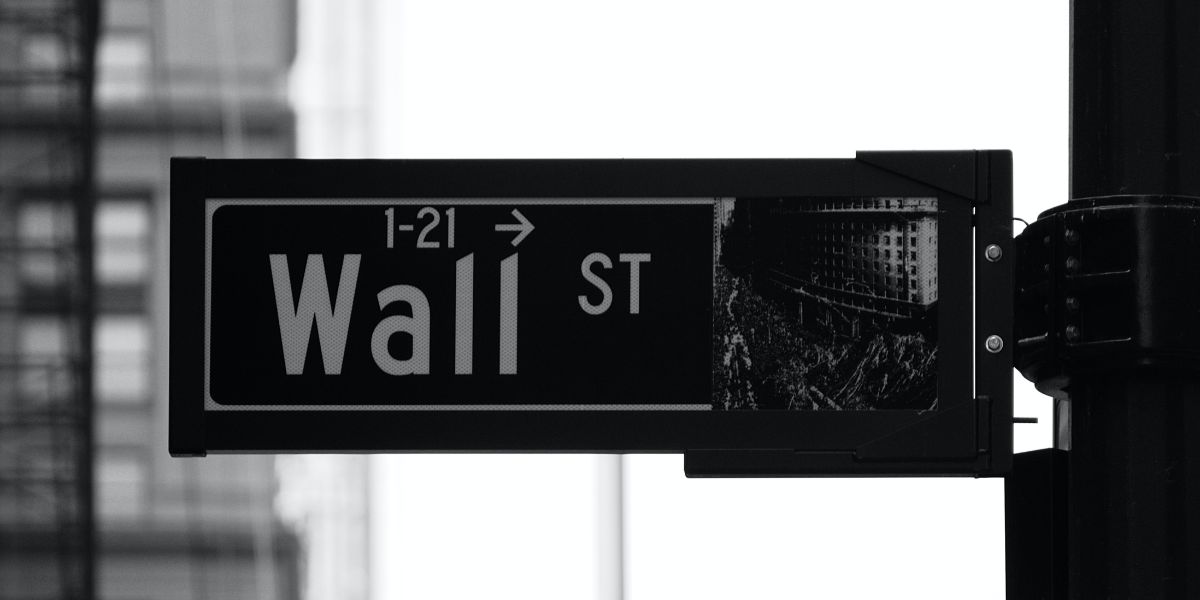 And he was not joking.

Ron DeSantis is waging an all-out war on the Left’s woke ideology in the Sunshine State.

But DeSantis is doing more than fighting the woke Left on the educational front.

He’s also standing up to corporations pushing the woke agenda on the American people.

Back in August, DeSantis signed a resolution banning corporations, banks, payment processors, and credit card companies from denying Floridians services based on their political, religious, or social views.

The resolution also prohibits the State Board of Administration from considering Environmental, Social, and Corporate Governance (ESG) factors when investing the state’s money.

ESGs are essentially a social credit score for businesses that favors corporations that adhere to the Left’s radical agenda while punishing those who follow traditional American values.

The left is using ESGs to impose the Green New Deal and other big government policies on America by only investing in left-wing companies.

On Thursday, Florida Chief Financial Officer Jimmy Patronis announced the Sunshine State was withdrawing $2 billion worth of its assets managed by BlackRock Inc., which is the largest asset management firm in the world.

“BlackRock CEO Larry Fink is on a campaign to change the world,” Patronis wrote in a statement. “In an open letter to CEOs, he’s championed ‘stakeholder capitalism’ and believes that ‘capitalism has the power to shape society.’ To meet this end, the asset management company has leaned heavily into Environmental, Social, and Governance standards – known as ESG – to help police who should, and who should not gain access to capital.”

Patronis called it “undemocratic” to try to influence politics and told Fink to “run for office” or “start a nonprofit” if they want to change the world.

“Using our cash, however, to fund BlackRock’s social-engineering project isn’t something Florida ever signed up for,” Patronis wrote. “It’s got nothing to do with maximizing returns and is the opposite of what an asset manager is paid to do,” he continued, before adding that “Florida’s Treasury Division is divesting from BlackRock because they have openly stated they’ve got other goals than producing returns.”

Other Republican-led states are also pulling money away from BlackRock and other woke companies, including $794 million pulled by Louisiana’s treasurer and $500 million by Missouri’s treasurer in October.

Republicans in Congress are also planning to hold hearings when they take power in January on ESG policies.

But DeSantis went ahead and gave them the boot because “Florida is where woke goes to die.”