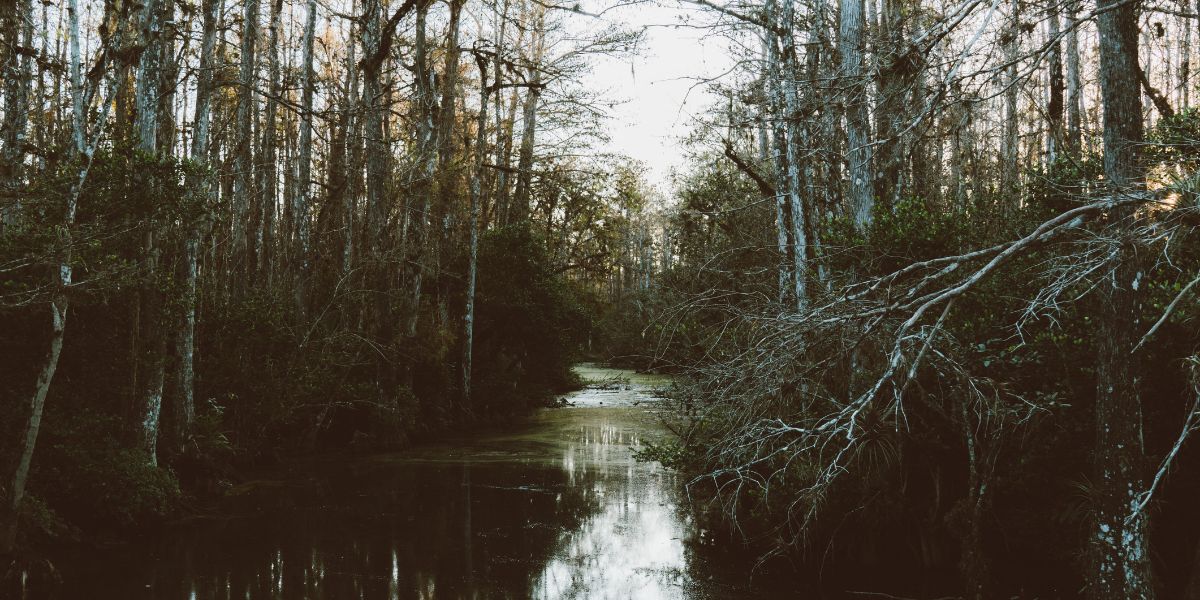 Governor Ron DeSantis kicked off his second term in office and hit the ground running.

DeSantis won re-election by a 19-point landslide because voters believed they could trust him to keep his word.

And now Ron DeSantis just kept one promise that led to praise from the last place anyone expected.

Protecting Florida’s water supply and continuing to restore the Everglades is of vital importance due to the threat Florida faces from hurricane season.

DeSantis boasted about his ability to pursue an environmental agenda that avoided the Democrats’ descent into socialism and the Green New Deal.

“Four years ago, I promised to pursue a bold agenda and to commit to lead Florida into a new era of stewardship for Florida’s natural resources, and we delivered,” DeSantis declared. “Today, I am proud to announce the next step in this administration’s continued dedication to Florida’s treasured environment. This order directs funding and strategic action that will continue our momentum and enhance our ongoing efforts to expedite critical Everglades restoration projects, employ sound science to protect and restore our waterways, and fund infrastructure projects to improve water quality and safeguard Florida’s water supply.”

Environmental activists praised DeSantis for his attention to their issue.

“A week after his inauguration, on the anniversary of the momentous executive order he signed four years ago, Governor DeSantis has signed a new executive order laying out a blueprint that builds off the promises he fulfilled during his first term. The executive order increases his funding commitment to $3.5 billion over the next four years for Everglades restoration, water quality initiatives, and protecting water supply for Floridians, businesses and tourists alike, and it includes other promises that further solidify him as America’s Everglades Governor,” Everglades Trust Chief Executive Officer Anna Upton exclaimed.

For years Democrats frame the issue of the environment around the hoax of so-called “climate change.”

The Left presents the notion that protecting the environment is a one-note performance where unless Americans accept socialist mandates on how they power their homes, what they eat, and their means of transportation the planet is doomed.

DeSantis is showing that politicians can respond to concerns about the environment without resorting to fake doomsday prophecies about so-called “climate change” and giving in to the socialist agenda.