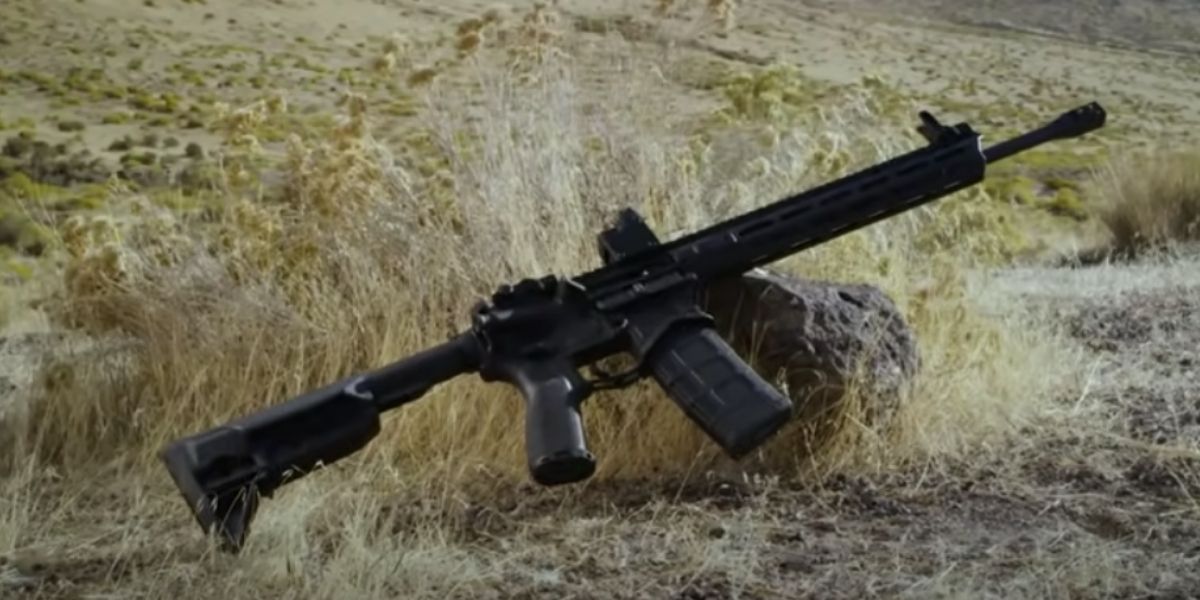 They’ve been chipping away at it for years.

And Ron DeSantis just made one promise that will send anti-gun Democrats into a tizzy.

The Second Amendment to the U.S. Constitution clearly states that the “right of the people to keep and bear arms, shall not be infringed.”

This hasn’t stopped Democrats in the Washington, D.C. Swamp from doing anything they can to take guns away from law-abiding Americans.

From the so-called “assault weapons” ban to “red flag” gun laws to restrictions on ammo, Democrats are determined to shred the Second Amendment and ban guns in America.

But while anti-gun Democrats are pushing gun-control laws, some Republicans across the country are passing news laws that strengthen gun rights in their state.

One such law is known as Constitutional Carry.

Earlier this year, Texas became the 21st state to pass such a law.

Of course, Democrats throw a fit over any law designed to allow more Americans to legally carry firearms.

Even though virtually every mass shooting occurs in so-called “gun-free zones,” after Texas passed Constitutional Carry Democrat Representative Veronica Escobar falsely claimed that the legislation “will cause more violence and loss.”

That’s why Democrats will certainly be outraged to learn that Florida Governor Ron DeSantis just promised to sign Constitutional Carry should the legislation reach his desk.

During a recent reception at the Governor’s Mansion, Executive Director of Florida Gun Rights, Matt Collins, asked Governor DeSantis “if Constitutional Carry made it to your desk, would you sign it?”

Without hesitation, DeSantis responded “Of course!”

Republican Anthony Sabatini is the sponsor of Constitutional Carry in the Florida House of Representatives.

Sabatini has introduced the legislation every year since he was first elected in 2018.

But with Ron DeSantis publicly promising to sign the bill if it reaches his desk, Sabatini may have a shot at making Florida state #22 to pass Constitutional Carry.