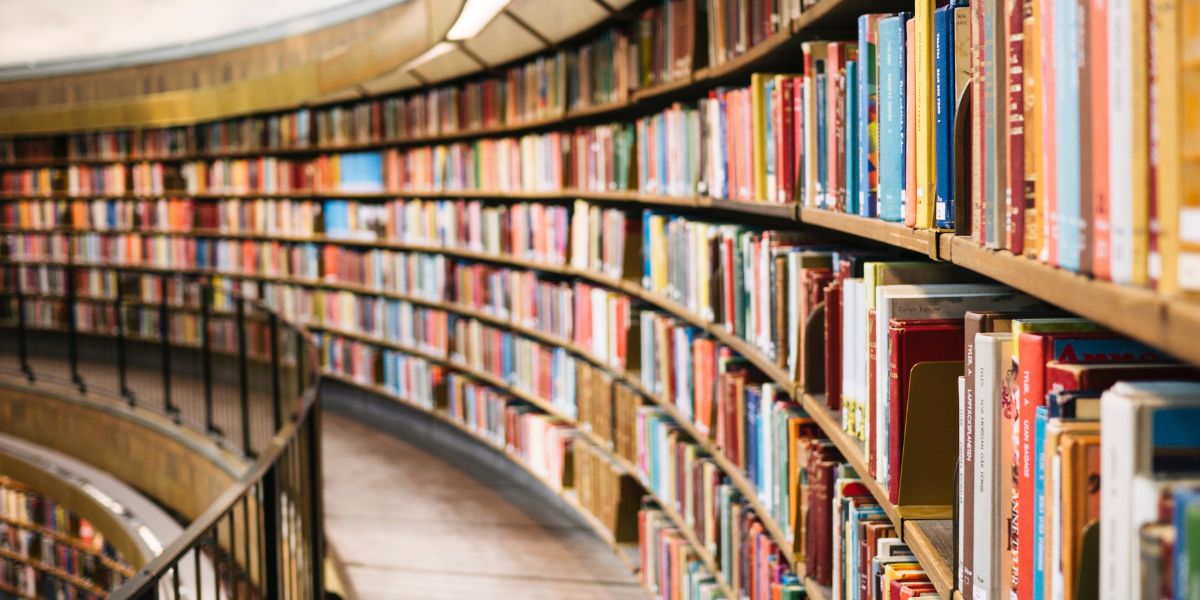 Ron DeSantis spent the past two years fighting like hell against the woke Left in Florida.

But DeSantis is only getting started.

And Ron DeSantis just released a memo that proves he is serious about removing the Left’s woke ideology from higher education.

Ron DeSantis set off a firestorm over the past two years when he became the first Republican Governor to stand up and fight back against the Left’s woke ideology.

He signed a bill prohibiting biological males from participating in women’s sports.

And he also signed the Parental Rights in Education Bill, which simply bans teaching children in kindergarten through third grade about gender and sexuality.

Of course, Ron DeSantis’ willingness to take on wokeism made him a top enemy of the Left and their allies in the corporate-controlled media.

But during his inauguration speech on Tuesday, Ron DeSantis put the woke Left on notice that he plans to continue fighting against their radical ideology during his second term as Governor.

“We reject this woke ideology,” DeSantis said in his inaugural address. “We seek normalcy, not philosophical lunacy,” he continued, adding that “we will not allow reality, facts, and truth to become optional.”

“We must ensure that our institutions of higher learning are focused on academic excellence and the pursuit of truth, not the imposition of trendy ideology,” DeSantis added.

On Wednesday, DeSantis showed how serious he is about fighting the “woke ideology” in institutions of higher learning when Press Secretary Bryan Griffin tweeted out a copy of a memo sent to Education Commissioner Manny Diaz Jr. and Ray Rodrigues, Chancellor of the State University System of Florida.

MEMO: All state university & college systems in Florida have been required to report expenditures and resources utilized for campus activities related to diversity, equity, and inclusion and critical race theory. Stay tuned. pic.twitter.com/E4Z4zLuJgC

DeSantis gave each institution until January 13 to respond with the requested information.

Ron DeSantis said during his inaugural address that “Florida is where woke goes to die.”

And he is showing the Left how serious he is on the first day of his new administration.