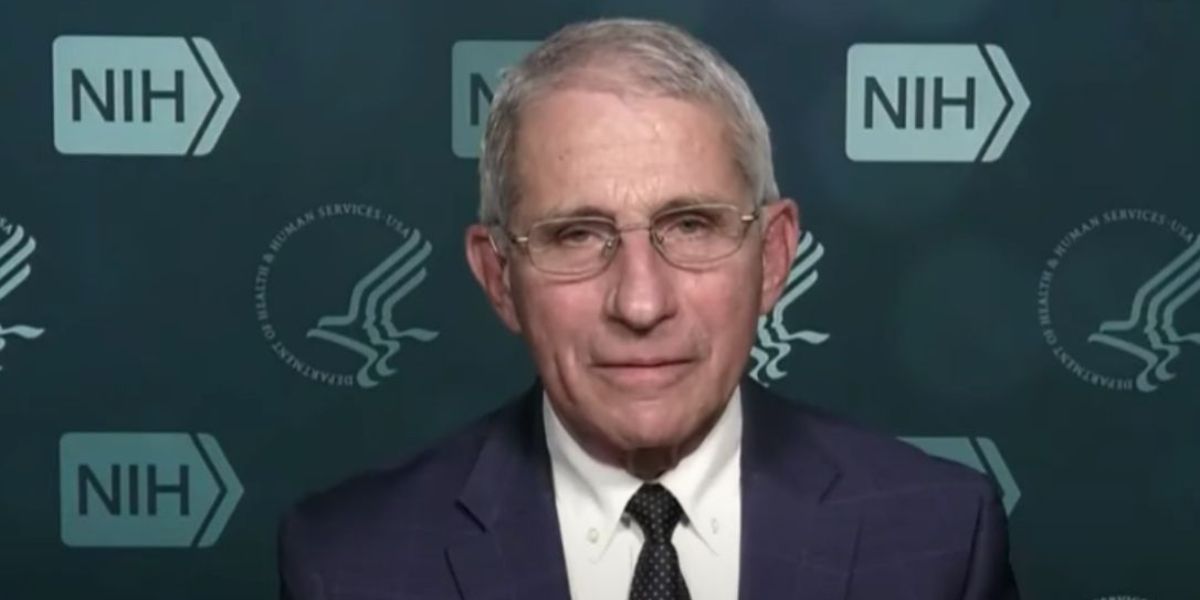 Ron DeSantis went toe-to-toe with Anthony Fauci during the pandemic.

DeSantis was the one elected official who rejected his rules and mandates.

And Ron DeSantis made one announcement about his second term that Anthony Fauci won’t be happy about.

Ron DeSantis turned Florida into an “oasis of freedom” during the pandemic by allowing businesses and schools to remain open while banning masks and vaccine mandates.

DeSantis also made sure the officials he appointed to positions within his administration are aligned with his pro-freedom policies.

In February of 2022, Dr. Joseph Ladapo was confirmed as the new Surgeon General after being appointed by DeSantis the previous September.

Ladapo, who received an M.D. from Harvard Medical School and a Ph.D. in Health Policy from the Harvard Graduate School of Arts and Sciences, has an extensive medical background and previously served as a professor at the University of Florida College of Medicine.

But like DeSantis, Ladapo also believes in following science instead of listening to orders from the COVID bureaucrats and authoritarians.

Not only that, but under his recommendation, Florida became the only state in the country to officially recommend against vaccinating children for COVID.

Florida recently extended that to include recommending men under the age of 40 not to get vaccinated for COVID due to studies showing the potential for heart problems.

When Anthony Fauci first announced his December retirement plans, Ladapo appeared on the popular podcast “TimcastIRL” to discuss the announcement.

Ladapo called Fauci a “creepy guy” who was “enigmatic [of a] physician who is really more of a politician, and more about, you know, sort of agendas than about health.”

“He’s probably one of the least trustworthy doctors I’ve ever observed in my life . . . Either way you cut it, Fauci is dishonest,” Ladapo said at the time.

And while Fauci may be leaving his position in the government, Ladapo will be around for another term in the DeSantis administration.

On Monday, DeSantis announced in a post on Twitter that Ladapo would remain in his position as Florida’s Surgeon General.

“Dr. Ladapo has done a great job as @FLSurgeonGen,” DeSantis wrote. “His evidence-based principles serve as a counterweight to the increasingly political positions of the entrenched medical establishment, especially on schools, masks and mRNA shots,” he continued, before adding that I’m “Happy to announce he’ll return for our 2nd term!”

Ladapo responded to the tweet and thanked DeSantis for his leadership.

“Thanks for the love, Gov,” Ladapo wrote in response. “It has been a privilege & pleasure to serve under your leadership. I have a feeling the best is yet to come. I look forward to continuing my service to the great people of Florida alongside my incredible team at @HealthyFla.”

Thanks for the love, Gov. It has been a privilege & pleasure to serve under your leadership. I have a feeling the best is yet to come😉

I look forward to continuing my service to the great people of Florida alongside my incredible team at @HealthyFla. https://t.co/HODdpijXjW