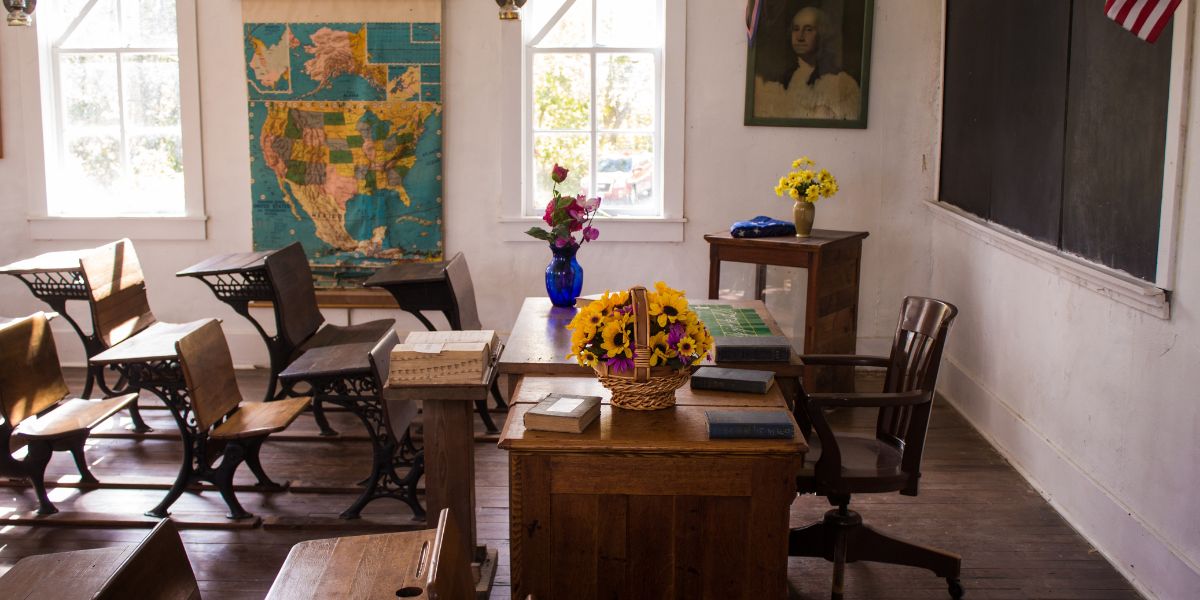 Ron DeSantis has been at war with the corporate-controlled press since the pandemic.

Their desperate attempts to take down DeSantis have exposed the anti-Republican bias that runs rampant in the media.

But Ron DeSantis’ Press Secretary just revealed how reporters at the Miami Herald are left-wing hacks.

Ron DeSantis became a top enemy of the left-wing media during the pandemic when he refused to follow Anthony Fauci and Joe Biden’s COVID mandates and restrictions.

Each day the news was filled with headlines about how countless Floridians were going to die because of DeSantis’ pro-freedom policies.

Reporters in the press even smeared him as “Ron DeathSantis.”

Of course, time has proven Ron DeSantis made the right decision when he lifted the lockdowns and banned masks and vaccine mandates.

But the Left went into a fit of rage when Ron DeSantis signed the Parental Rights in Education Bill into law and fulfilled his promise to make 2022 the “year of the parent.”

Even though the legislation does not mention anything about homosexuals – it simply prohibits teaching children in K-3 about gender and sex – the Left misnamed it the “Don’t Say Gay” bill and accused DeSantis of being hateful to the gay community.

As part of DeSantis’ fight to restore parental rights, he endorsed a slate of school board candidates during the election who pledged to stand up for parents.

But the Left believes parents having more influence in schools is bad for children.

And the left-wing Miami Herald ran an article with a headline that implied a negative connotation with parents being more involved at the school.

“Are they stewards of the students or are they there to placate the parents, who in the last year have increasingly been flexing their muscles in Florida, thanks to new laws that embolden them?” the article said.

However, DeSantis Press Secretary Bryan Griffin set the record straight in a post on social media.

“Clearly, woke ideology has pervaded many classrooms, just as it has the Miami Herald newsroom,” Griffin tweeted. “The Governor is empowering parents with avenues to push back.”

"As politics are increasingly being injected into the classroom, DeSantis helps parents get more influence."
Fixed your headline, @MiamiHerald https://t.co/hJlqa7KIvc

“He has championed legislation to keep Florida schools free from political indoctrination and has instructed the Florida Department of Education to keep schools focused on equipping Florida’s students to excel in core subjects like reading, writing, math, and civics,” Griffin said.

DeSantis put the corporate-controlled media on notice that he will not back down in this fight.

“We will continue to recognize that, in the state of Florida, parents have a fundamental role in the education, healthcare, and well-being of their children,” DeSantis said. “We will not move from that. I don’t care what corporate media outlets say . . . Here I stand. I’m not backing down.”