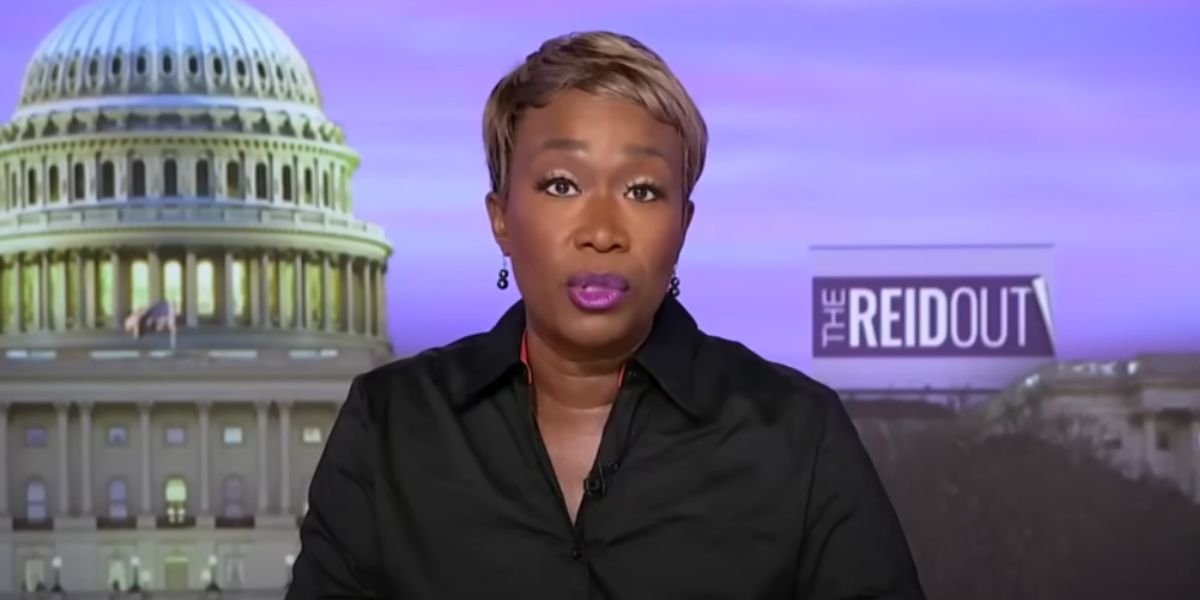 The Left is using America’s educational system to brainwash children with woke ideologies like Critical Race Theory and transgender insanity.

And Ron DeSantis just removed one woke course from Florida high schools that sent MSNBC host Joy Reid into a fit of rage.

Ron DeSantis previously signed the Stop W.O.K.E. Act into law, which prohibits the teaching of Critical Race Theory in Florida’s schools and universities.

“No one should be instructed to feel as if they are not equal or shamed because of their race,” DeSantis said at the time. “We will not let the far-Left woke agenda take over our schools and workplaces” because “there is no place for indoctrination or discrimination in Florida.”

But officials within the DeSantis administration are working to snuff out any woke ideology placed in the curriculum.

And on January 12, the Florida Department of Education sent a letter to the College Board Florida Partnership, which runs the state’s AP program, stating that it does not approve of the new Advanced Placement (AP) class in African American Studies because it was “inexplicably contrary to Florida law and significantly lacks education value.”

“In the future, should [the] College Board be willing to come back to the table with lawful, historically accurate content, FDOE will always be willing to reopen the discussion,” the letter concluded.

Although the letter did not cite the specific examples, the AP African American Studies syllabus is chock full of Critical Race Theory and woke insanity.

One course named “Black Queer Studies” “explores the concept of the queer of color critique, grounded in Black feminism and intersectionality, as a Black studies lens that shifts sexuality studies toward racial analysis.”

DeSantis’ Press Secretary Bryan Griffin said the Governor was serious when he said that “our classrooms will be a place for education, not indoctrination.”

“As submitted, the course is a vehicle for a political agenda and leaves large, ambiguous gaps that can be filled with additional ideological material, which we will not allow,” Press Secretary Bryan Griffin said. “As Governor DeSantis has stated, our classrooms will be a place for education, not indoctrination.”

As usual, MSNBC host Joy Reid erupted into a fit of rage over the news, accusing DeSantis of supporting “pro-Confederate groups who insisted that we can only teach slavery as happy slaves, good slave masters.”

Reid said the move was nothing more than “an attempt to shut down the teaching of not just black history but any history but the hallmark card of white and European history.”

“The letter didn’t cite which law the course violated, but they clearly meant the ‘Stop W.O.K.E. Act,’” Reid whined to her audience. “The law is aimed at eradicating the teaching of history, gender identity and sexual orientation in favor of a curriculum that centers that lionizes people who look like Ron DeSantis.”

Florida voters handed Ron DeSantis a mandate with his 19-point landslide victory in the Midterm elections.

One of the top priorities of DeSantis is making sure that “Florida is where woke goes to die.”

And no matter how much Joy Reid attacks and smears DeSantis, Floridians can be certain that he will not back down or quit fighting.