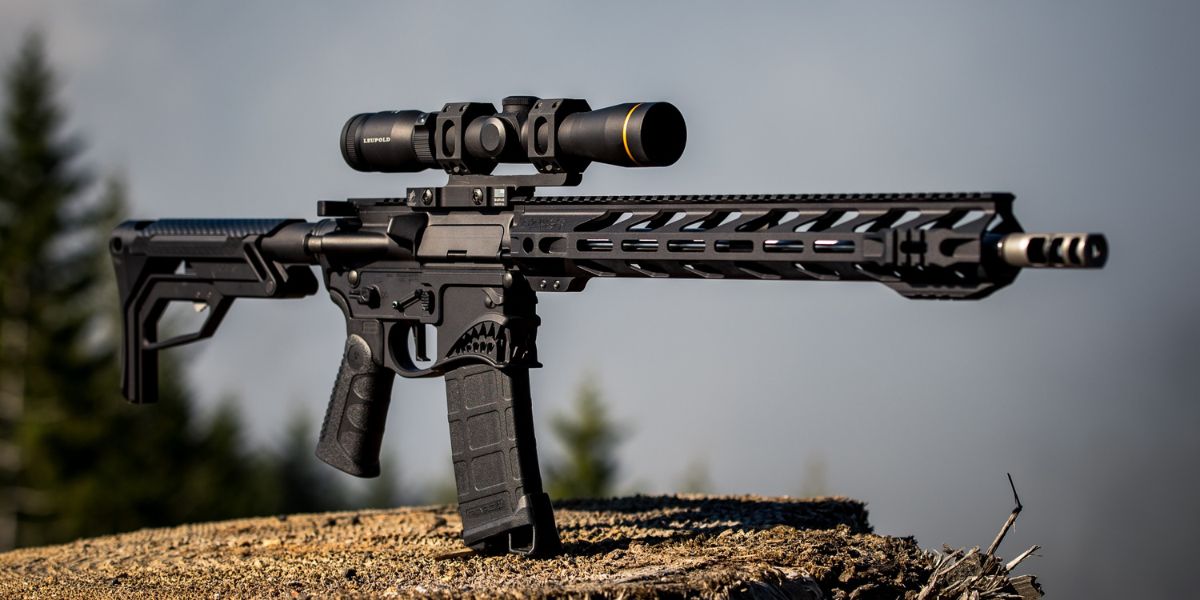 Republicans in Florida won a supermajority in the State Legislature during the Midterm elections.

This is bad news for the Left.

Ron DeSantis held a press conference on Friday where he signed legislation providing $750 million in relief for communities impacted by Hurricanes Ian and Nicole.

After he signed the legislation, DeSantis took questions from reporters in attendance.

But reporters wanted Ron DeSantis to clarify a comment he made the day before about signing a Constitutional Carry bill into law.

During a press conference on Thursday, a reporter asked DeSantis if the legislature would “be able to pass Constitutional Carry?”

“I’m ready!” DeSantis responded, before turning and asking the Speaker of the House “are you guys gonna do it?”

“Yes,” the Speaker replied without hesitation.

Question: "Are you gonna be able to pass constitutional carry?"
DeSantis: "I'm ready, so are you guys gonna do it?"
Renner: "Yes." pic.twitter.com/KFAXDQw3Uj

At the bill signing event on Friday, a reporter from Florida’s Voice asked DeSantis to clarify if he was serious about signing Constitutional Carry into law next year.

“I’ve never been asked that before,” DeSantis jokingly replied. “This was something that I’ve always supported, the last two years it was not necessarily a priority for the legislative leadership.”

DeSantis added that he talked to Republicans in the legislature about it and “it will be something that will be done in the regular session.”

On the contrary, Joe Biden and the Democrats are demanding radical new gun control laws, including outright gun bans.

But in Florida, Ron DeSantis is standing up for gun owners.

And since DeSantis is a man of his word, there’s little to no doubt that Florida will become the 26th Constitutional Carry state in America next year.