Ron DeSantis snapped when he found out about this horrible setback 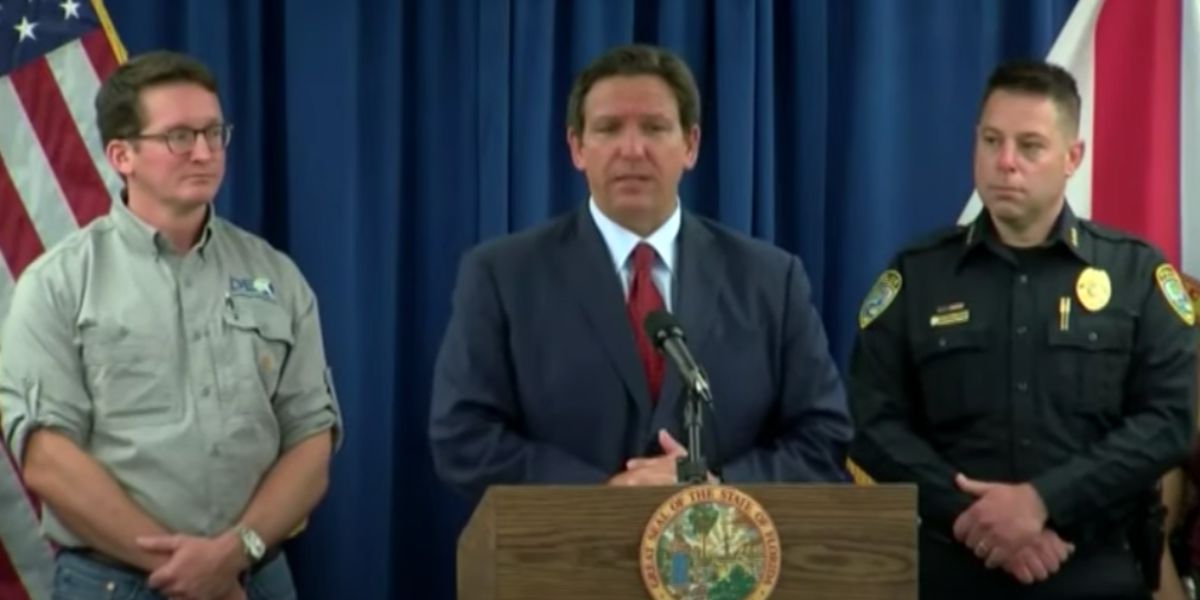 Florida Governor Ron DeSantis lets it be known when he is not happy.

It’s best not to get on DeSantis’ bad side.

And Ron DeSantis snapped when he found out about this horrible setback.

Governor DeSantis was among the many Floridians left in shock over a jury declining to sentence Parkland school shooter Nikolas Cruz the death penalty.

A jury sentenced Cruz to life in prison with no possibility of parole for killing 14 students and three staffers in a February 2018 shooting.

During a press conference, DeSantis told reporters that if any case merited the death penalty it would be for a killer who slaughtered 17 innocents – including 14 children – in an act of premeditated mayhem.

“I think that if you have a death penalty at all, that that is a case, where you’re massacring those students, with premeditation and utter disregard for humanity, that you deserve the death penalty,” DeSantis stated.

DeSantis added that a death sentence was the only sentence that could deliver justice.

“I just don’t think anything else is appropriate except a capital sentence in this case. And so, I was very disappointed to see that,” DeSantis added.

DeSantis spoke for the families of the victims by expressing his disappointment in the verdict.

“This stings. It was not what we were hoping for . . . if that would’ve gone the correct way, I would’ve done everything in my power to expedite that process forward,” DeSantis added. “Nevertheless, we are where we are today. But it is disappointing nonetheless.”

Democrats and the corporate-controlled press immediately seized on the tragedy to push their gun-grabbing agenda.

Several of the students – led by far-left radical David Hogg – turned themselves into celebrities going on press tours and working with gun control activists to leverage the tragedy for maximum political gain.

At the time, Florida’s RINO Governor Rick Scott quickly folded in the face of David Hogg, the corporate-controlled media, and the Democrat Party’s emotional blackmail campaign.

When Ron DeSantis campaigned for Governor that year he said he would not have signed the gun control bill into law.

Guns were not to blame for the Parkland tragedy.

Like the horrific events in Uvalde, law enforcement sat outside not taking action while the killer carried out his act of madness unimpeded.

Only the gunman bears the guilt.

And in this case Ron DeSantis was not happy the jury did not deliver proper justice.