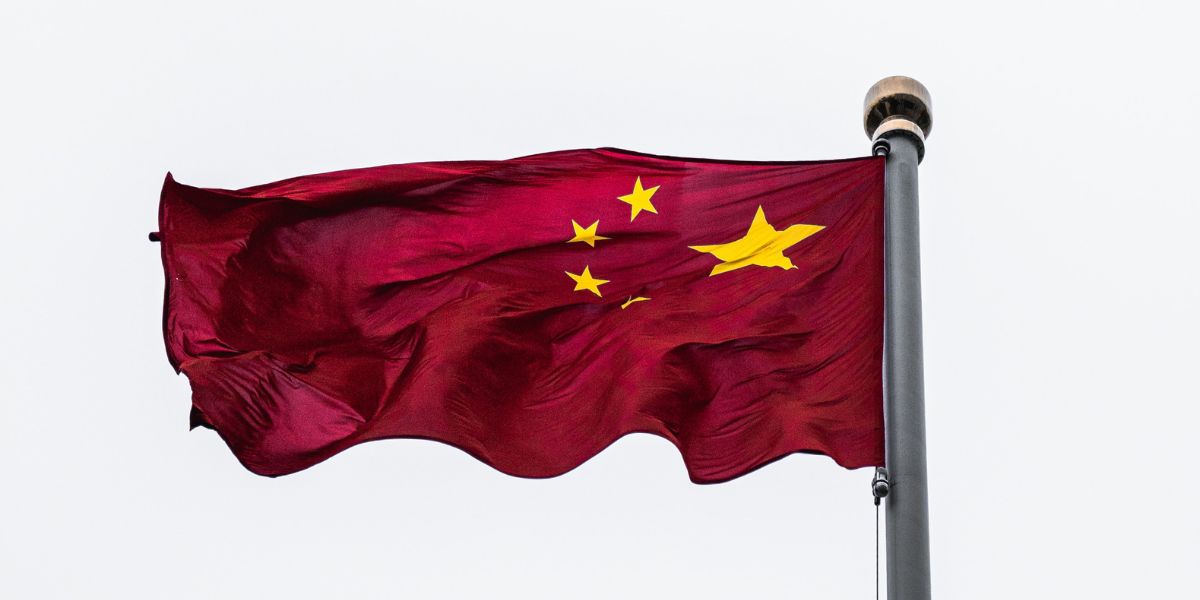 This has international implications.

And Ron DeSantis wants to ban one thing that will change America forever.

Communist China is the number one geopolitical threat to the United States of America.

The Chinese Communist Party spent decades enacting a stealth plan to undermine America from within so they can defeat the U.S. without ever firing a shot.

One way Communist China has attacked America on the business end from within was by gobbling up farmland across the United States.

Ron DeSantis wants to do his part to defend America and stop Communist Chinese influence operations.

Now DeSantis is looking to ban Communist China from buying any land in Florida.

NEW: Sources told me Governor DeSantis’ administration is looking to ban China from purchasing not only farmland but any property in Florida

At a recent press conference DeSantis explained why it was so vital to eliminate Communist China’s influence on Florida’s economy.

“Obviously if someone comes in and buys, it’s not the CCP that’s signing this, these are holding companies and all that,” DeSantis stated. “But yes, we do not need to have CCP influence in Florida’s economy.”

DeSantis stated that banning the Confucius Institutes was just step one.

“They’ve used those Confucius Institutes across the country to bring propaganda, as if universities don’t have enough problems already,” DeSantis added. “We’ve also done things to limit their ability to fund research in our universities, I think we’re going to go further than that, the legislature only went so far a couple of years ago. I think there’s an appetite to do even more” telling reporters that these institutes were “insidious.”

DeSantis said this is an issue that all Americans must confront and that Florida – as the world’s 13th largest economy – needed to take the lead on.

“It’s a larger issue. It’s just one, I think we’re a big fish now, I think we have the 13th biggest economy in the world, if we were our own country in Florida, you know, we’re a force to be reckoned with,” DeSantis declared. “It hurts our economy and it hurts our security.”