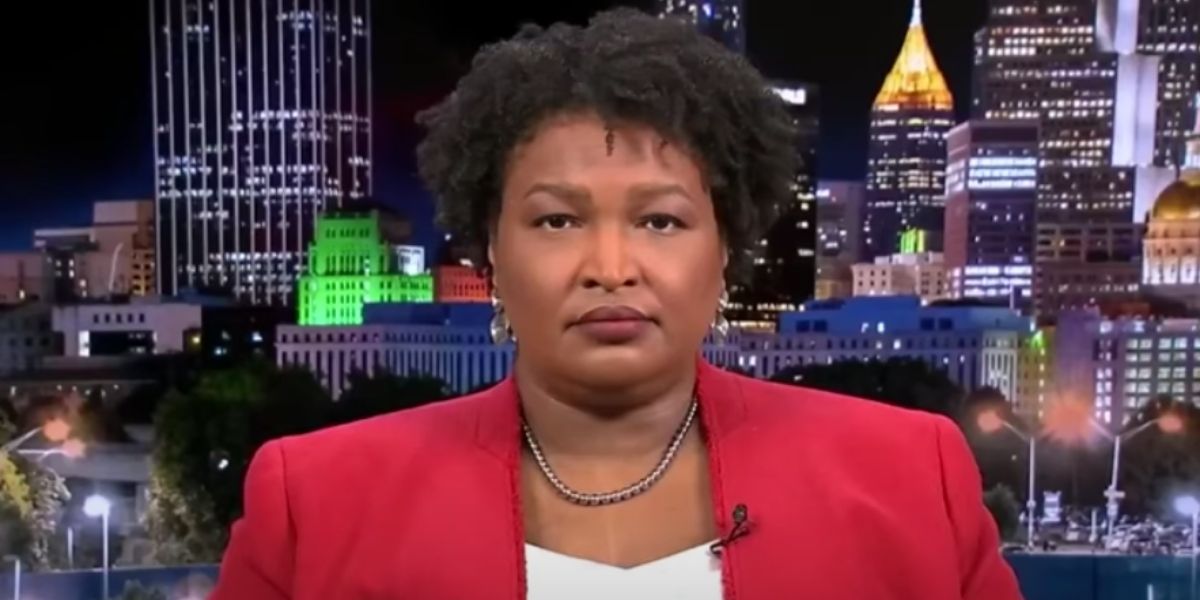 But some Republicans are fighting back.

And Stacey Abrams will be shaking with anger over the election reforms Ron DeSantis just proposed to the state legislature.

After all the allegations of widespread voter fraud during the 2020 election, several Republican-led states enacted new election integrity measures such as voter ID laws.

But Democrats and their allies in the corporate-controlled media continue to claim voter fraud doesn’t exist.

And they viciously attack and smear election integrity laws as nothing but a racist attempt to suppress minority voters, even labeling them “Jim Crow on steroids.”

But if there’s one Republican who is willing to stand up to the Democrats and media elites, it’s Florida Governor Ron DeSantis.

Under DeSantis’ leadership, the Florida state legislature already took a number of steps to strengthen election security, including requiring voters to show an ID to vote, stopping the unsolicited sending of ballots and banning ballot harvesting.

“Zuckerbucks,” which is when Big Tech pours millions of dollars into nonprofits for “electioneering machinery,” is also banned in Florida.

And he just proposed four new proposals to the state legislature designed to enhance election integrity in Florida.

First, DeSantis is asking the state legislature to create an “Office of Election Crimes and Security” dedicated specifically to investigation and prosecuting election fraud.

DeSantis is also urging the legislature to “impose time frames where supervisors of elections must clean their voter rolls” of ineligible voters.

DeSantis also wants the state legislature to crack down on ballot drop boxes by requiring them “to be in places where they can be observed the whole time, so you have video and somebody in person.”

But the one proposal that will certainly infuriate Democrat Stacey Abrams the most has to do with ballot harvesting.

Ballot harvesting is where political operatives collect absentee ballots from voters’ homes and drop them off at a polling place.

Because ballot harvesting is ripe with abuse and fraud, it’s currently illegal in Florida.

But it’s only a misdemeanor.

And DeSantis is urging the state legislature to make ballot harvesting a third-degree felony in Florida with a penalty of up to five years in prison.

“We’re going to make sure ballot harvesting is a third-degree felony,” declared DeSantis at an event in West Palm Beach.

DeSantis said he will propose the measures for the upcoming regular session of the State Legislature that begins on January 11.