The Biden administration just launched a vicious broadside attack against DeSantis in the press, proving one thing 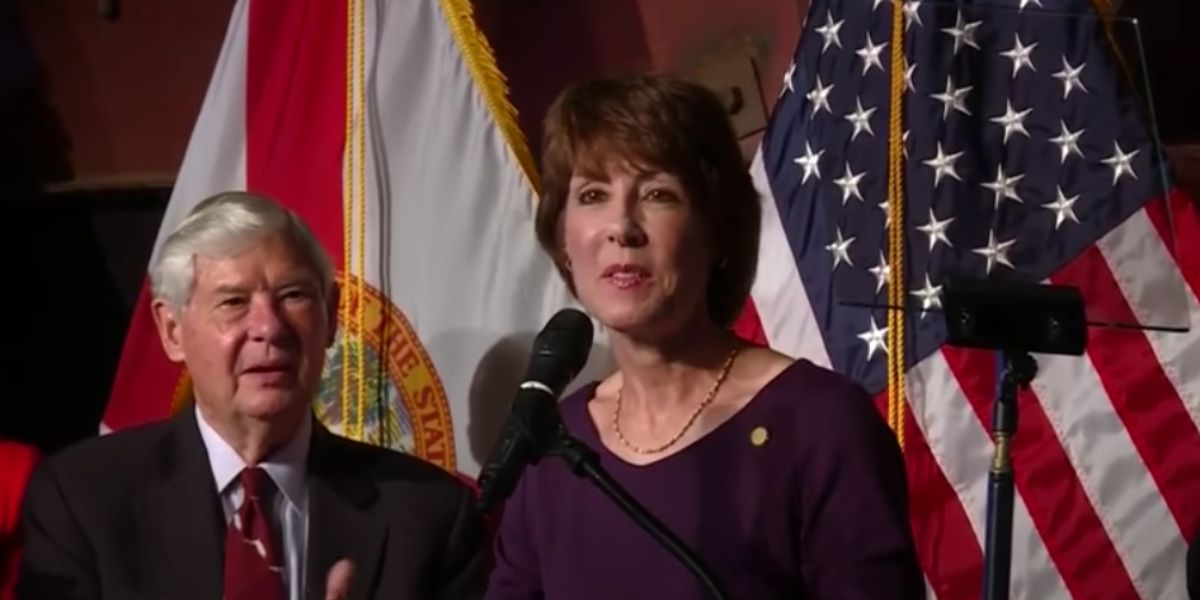 The DeSantis for President movement is growing every day.

Even with Donald Trump announcing his campaign for the GOP nod his momentum continues.

And the Biden administration just launched a vicious broadside attack against DeSantis in the press, proving one thing.

Democrats have a long history of name calling and throwing out wild accusations.

It stems from the Left having no facts, science, or common sense from which to debate.

So they constantly throw out wild accusations and charges of everything from racism to sexual crimes to try and smear their opponents.

Just look at what they’ve tried to do to Donald Trump.

While he was undoubtedly a fairly successful conservative President, to the Left he was literally the second coming of Hitler.

Of course, as is usually the case they have nothing to base it on, other than some mean tweets.

Now the Left has set their sights on Governor Ron DeSantis.

Clearly many on the Left fear all the great work he has done in Florida, proving that conservative policies do win, and are effective.

That is unacceptable to the radical Left as it also proves their policies are a disaster.

So now the brutal attacks on DeSantis have begun in earnest.

Included in these attacks were things like calling America’s Governor a “petulant manchild” and the wild claim DeSantis was willing to “sacrifice people” during the COVID pandemic.

And it turns out Gwen Graham, the Assistant Secretary for Legislation and Congressional Affairs at the DOE, has repeatedly attacked DeSantis both before and while working for the administration, according to Fox News Digital.

But when she was appointed by Biden, the DOE described Graham as “a respected former member of Congress with a reputation for fairness [and] compassion.”

It seems she only has compassion for lying and smearing people she doesn’t like.

In fact, back in June of this year Graham said, “I know Ron. He is a cowardly bully. He will turn and run when he can’t use his office as a stage to make him look fake big. He is tiny.”

She added, “And tiny in stature is the least of it.”

In another tweet, back in 2021, Graham wrote, “If only we had a governor who wasn’t an arrogant, petulant man-child.”

Graham accompanied her “mean tweet” with a meme of DeSantis, which said, “Some of you may die, but that’s a sacrifice I’m willing to make.”

Expect more of these attacks since DeSantis defeated Democrat opponent Charlie Crist in a landslide, while ushering in a real red wave in Florida.