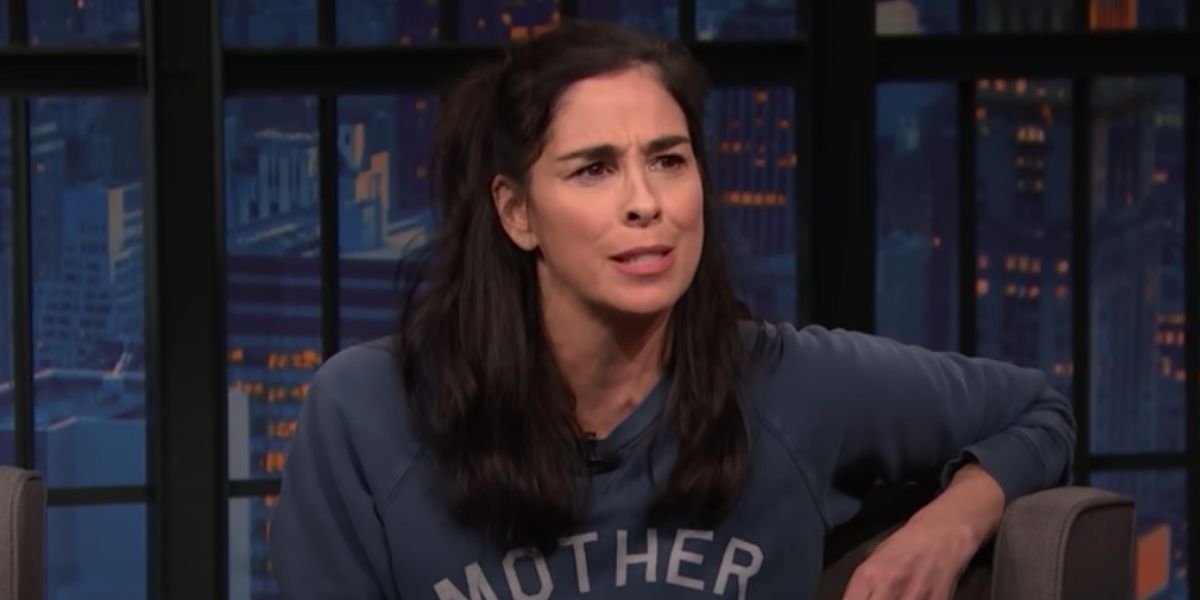 No Republican Governor is more hated by the Left than Florida Governor Ron DeSantis.

The corporate-controlled media is determined to take him down.

That’s why jaws dropped when this one Hollywood actor slammed MSNBC’s Joy Reid for spreading lies about Ron DeSantis.

Ron DeSantis recently introduced a plan to re-establish the Florida State Guard, which is a civilian-military force that can quickly aid the response to hurricanes and other emergencies in the state.

“We want to make sure that we have the flexibility and the ability needed to respond to events in our state in the most effective way possible,” DeSantis announced. “So I’m going to be recommending in the budget $3.5 million to re-establish the Florida State Guard.”

As usual, the corporate-controlled media wasted no time viciously attacking and smearing Ron DeSantis for wanting to re-establish the Florida State Guard, even accusing him of acting like an authoritarian.

However, Hollywood actress Sarah Silverman, who is a known leftist, called out Joy Reid on social media for spreading lies about Ron DeSantis.

“Please read the article before you post this stuff you’re a news outlet. The truth has to matter,” Silverman wrote to Joy Reid in a post on social media.

Please read the article before you post this stuff you’re a news outlet. The truth has to matter

Of course, Silverman is correct.

DeSantis’ proposal to establish a civilian-military force is a common action taken by state governments.

As DeSantis’ office wrote in a statement responding to the false accusations, “the fact is that 22 other states already have a State Guard, like proposed for Florida.”

But the corporate-controlled media doesn’t care about the facts.

They’ve declared Ron DeSantis one of their top enemies.

And they’re willing to do anything – including lie – to try to take down Ron DeSantis.

Ron DeSantis is leading the charge in Florida to take back control of education from the woke Left. Democrats and the left-wing activists in the media are in a frenzy.  But jaws hit the floor when a Democrat official in Florida used this one word to describe the black...

Donald Trump and Ron DeSantis look like the top two contenders for the 2024 GOP presidential nomination. Trump is in the race and DeSantis is rumored to jump in this summer. But now Ron DeSantis finally did the one thing that Donald Trump never expected. Ron DeSantis...

Elon Musk’s Twitter Files proved that Big Tech colluded with government officials behind the scenes to censor conservative speech online. But censorship of conservative speech extends beyond the realm of social media. And Ron DeSantis just urged House Republicans to...

Ron DeSantis promised to ensure Florida’s “institutions of higher learning are focused on academic excellence and the pursuit of truth” during his inaugural address. Now DeSantis is proving that he meant business. And all hell is breaking loose after Ron DeSantis...