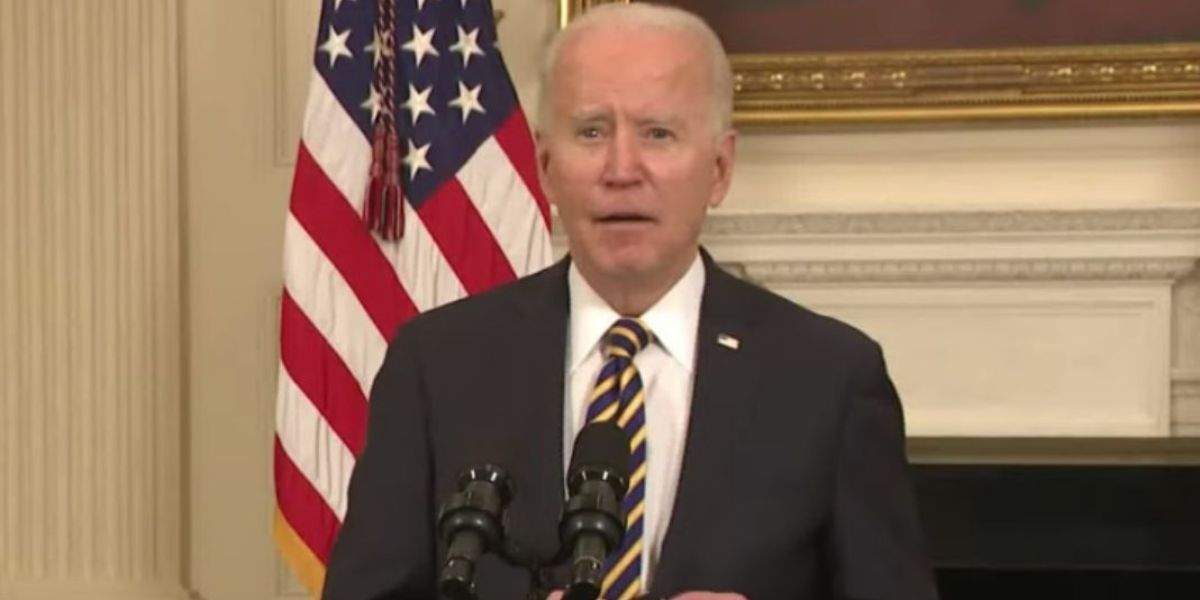 Right now all indications are that Joe Biden is planning to run for a second term.

Biden’s main reason for running is because he believes he is the only Democrat who can defeat Donald Trump.

But this top Democrat strategist just revealed one reason why Joe Biden should be terrified of facing Ron DeSantis in 2024.

Joe Biden is expected to announce his decision about 2024 some time in the very near future.

On the Republican side, Donald Trump is the only candidate to officially enter the race.

Joe Biden continues to say he is running for re-election because he is the only Democrat who can stop Trump from becoming President again in 2024.

However, there’s an increasingly-growing chance that Donald Trump will not be the Republican nominee in 2024.

Florida Governor Ron DeSantis rose to rock star status in the Republican Party over the past two years.

After he led the GOP to a landslide re-election victory and turned Florida into a solid Red state, polls showed DeSantis as the top contender for the Republican Presidential Primary.

Whether or not Joe Biden can actually defeat Donald Trump will not matter if Ron DeSantis is the Republican candidate.

Several Democrat strategists recognize this reality and are concerned about Biden’s chances against the Florida Governor.

Joe Biden, who is already suffering from severely declining mental faculties, will be 82-years-old in 2024.

Even though Donald Trump appears to be in good mental and physical condition, he is also older and will be 76-years-old in 2024.

Biden’s age is already a concern for most Americans.

And 82-year-old Biden running against a 44-year-old DeSantis in 2024 would only highlight the President’s age even more for voters.

“It’s crazy to me that Biden is polling so low, even with Dems, considering how much has been accomplished in these first two years,” Democrat strategist Cristina Antelo said. “But, yes, Dems seem worried that ‘an old white guy’ at the top of the ticket just isn’t going to cut it if the threats to democracy that Trump embodies aren’t on the ballot,” she added about DeSantis instead of Trump.

Bruce Mehlman, a former assistant secretary at the Commerce Department under former President George W. Bush, said Democrats should be worried about running against DeSantis instead of Trump.

“Not having Trump’s insurmountable baggage is a huge advantage for DeSantis,” he said.

A Marquette Law School poll released after the Midterm elections showed Biden and DeSantis tied in a hypothetical head-to-head matchup at 42 percent.

Ron DeSantis is growing more popular by the day.

And Joe Biden knows that DeSantis may be the biggest threat to the Oval Office he faces in 2024.