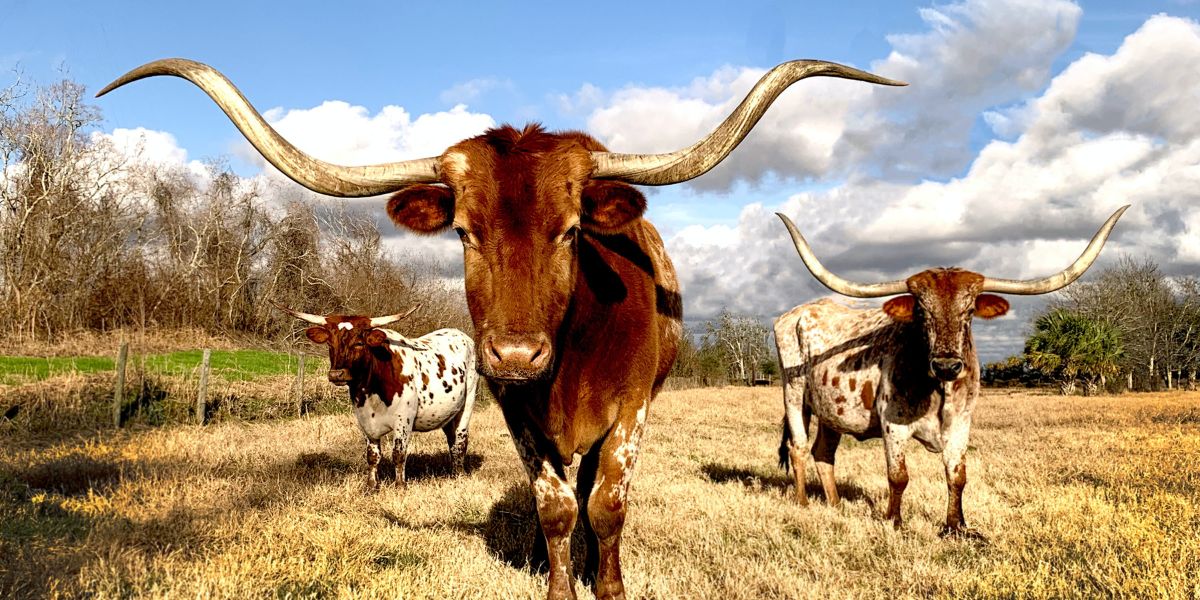 There is no question Ron DeSantis has become the face of conservative victories around the country.

That even includes in states where he has top GOP rivals.

And Governor Ron DeSantis is now seeing his star rise in Texas as conservatives fight back.

While many political pundits are caught up pontificating about a possible Trump-DeSantis 2024 battle, many are overlooking an ongoing rivalry.

For the last year at least there has been an ongoing skirmish of ideas between Texas Governor Greg Abbott and Florida Governor Ron DeSantis.

Texans are, of course, a very proud people and many have been proud of their Republican Governor Greg Abbott.

Unfortunately, Abbott has been much more moderate than anyone expected.

But rumors from the Lone Star State are that Abbott has his own aspirations in 2024.

So, over the past year, he has been attempting to mimic some of the successes seen by DeSantis in the Sunshine State.

And when possible, he has been trying to one-up DeSantis on policy gains.

But he has run into major problems as the Texas GOP legislature is far too moderate and centrist to accomplish much good.

That may now be changing, however, as many in the Texas legislature are looking to the Florida success story for their inspiration.

In fact, in a recent interview with Texas Standard, Michael Hardy of Texas Monthly says DeSantis has increasing influence in Texas as his political star continues to rise.

He even believes DeSantis may now be the most powerful Republican in the Lone Star State.

Take a look at the bills that have been filed

Hardy recently wrote about the influence that DeSantis is having on the Texas GOP, especially after his huge 19-point win for a second term last November.

DeSantis of course has made headlines in recent years for taking on culture war issues as Governor, from limiting classroom curriculum that addresses LGBT topics to banning mask mandates, and even taking on Disney.

These are hot button issues most GOP Governors have been too afraid to take on.

And certainly there is fear in taking on massive corporations like Disney.

But DeSantis is showing other Governors, and other GOP organizations the path to victory.

So, it didn’t come as a big surprise when the Texas GOP recently conducted a poll of Republican voters and found DeSantis is clearly the front runner among 2024 Presidential candidates.

In fact, he’s ahead of Trump in the Lone Star State, and no other possible candidate even got out of single digits.

DeSantis is arguably really the most popular Republican in the state among base voters.

But Hardy says it’s more than that.

“Well, all you have to do is take a look at the bills that have been filed in the new legislative session, which starts this week. There are numerous bills that echo, in many cases quite directly, what DeSantis has already signed into law in Florida. There’s a law that creates a statewide election police to go after election fraud. There are laws that would criminalize gender-affirming medical care. There are laws that clamp down on businesses, their ability to require vaccines from their employees. So it’s clear that Texas legislators are taking their cues from Florida and DeSantis,” Hardy argued.

No worry about Abbott at all

What is good news for DeSantis is bad news for Abbott.

Abbott didn’t even score in the recent national polls and is only mentioned as an afterthought on other polls.

As Hardy said, “I don’t think DeSantis is worried about Abbott at all. Abbott doesn’t even make the list in a lot of these polls; pollsters have stopped asking about him. He’s completely fallen out of the picture for 2024.”

It’s too early to tell if the “DeSantis” legislation has legs in Texas.

But there is no doubt DeSantis stands tall in the Lone Star State.