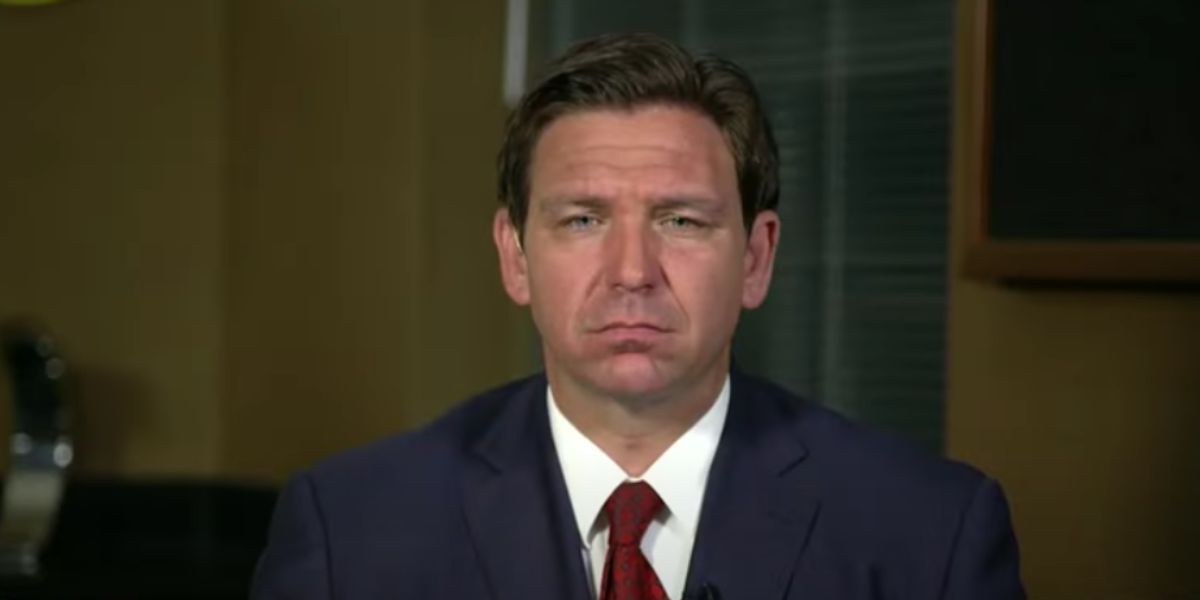 Ron DeSantis is expected to announce he is running for President sometime this summer.

And Ron DeSantis has one secret weapon in 2024 that will guarantee victory.

If Ron DeSantis runs for President, it will set up a showdown with Donald Trump.

Current polling data indicates that would be a close race.

In the 2008, 2012, and 2016 nominating contests the state of Florida proved to be the decisive nominating contest that cemented John McCain, Mitt Romney, and Donald Trump as the presumptive GOP nominee for President.

The 2024 election could feature a climatic contest between the current Governor of Florida and President Trump, who is Florida’s most famous resident.

But in that contest, the decisive vote may very well be Hispanic Evangelicals.

“If there is a primary, there’s no doubt there will be fragmentation in the conservative movement, and there’s total certainty that will be true of Hispanic evangelicals as well,” President of the National Hispanic Christian Leadership Conference Rev. Samuel Rodriguez told The New York Times. “We know the values we keep and the policies we want. The question that arises is, who will really reflect those?”

Ron DeSantis ran up the score in his historic 19-point re-election win.

In that victory, Ron DeSantis became the first Republican in decades to win the Hispanic vote winning 57 percent of Latinos.

Hispanic Evangelicals are a key GOP voting bloc as church leaders argue the GOP is the only party that fights for moral values such as ending abortion, opposing the homosexual agenda, and stopping groomers from targeting children with transgender propaganda.

“It is about morals, and there is one party right now that reflects our morals,” Miami Pastor Dionny Báez told The Times. “We cannot be afraid to remind people that we have values that the Republicans are willing to fight for. I have a responsibility to make clear what we believe. We can no longer make that taboo.”

Reverend Ruddy Gracia at the Segadores de Vida Evangelical church located in Southwest Ranches declared liberals “evil” as their policies do not comport with Biblical standards.

“The principles of the liberal people in the United States are evil according to the Bible standards, not my standards — the Bible — and that wasn’t like that before,” Garcia declared. “We are ultraconservative. So every time we go into the pulpit or speak, you know, we are actually speaking about politics.”

If DeSantis and Trump are the finalists for the GOP nomination it could come down to who wins the Florida primary.

And Hispanic Evangelicals could prove to be the swing voters who decide if Trump or DeSantis is the 2024 GOP nominee.

Considering the swipe Trump just inexplicably took at pro-lifers blaming them for doing nothing during the Midterms, that vote may swing heavily one-sided.