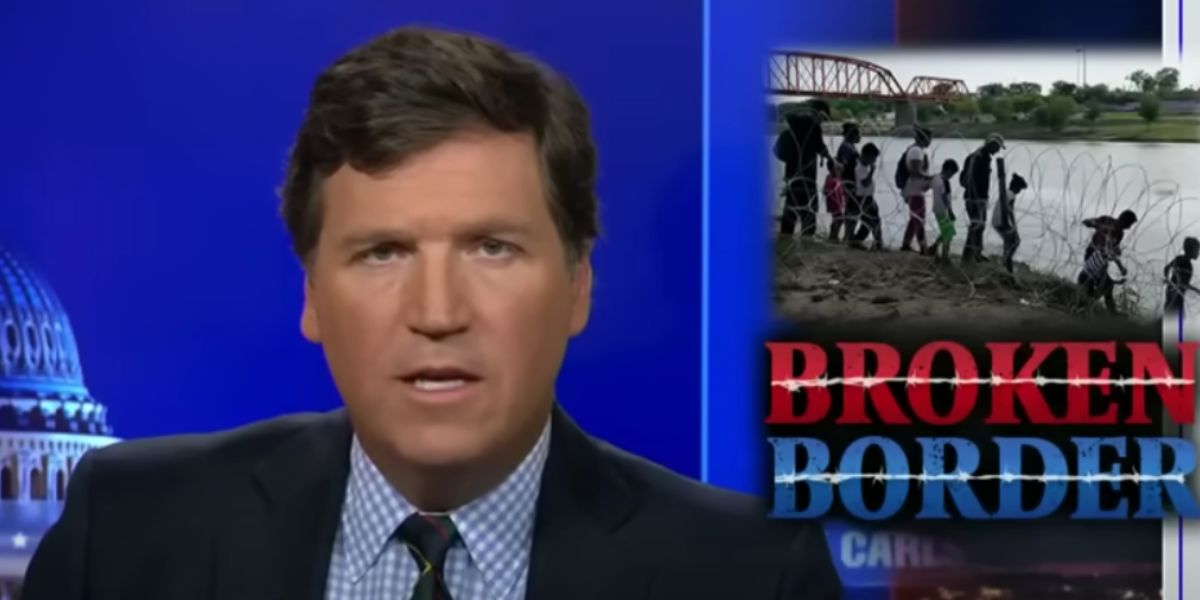 Ron DeSantis has been at war with the Biden administration for the past two years.

And Tucker Carlson was floored by what Ron DeSantis told him Joe Biden is doing to the Coast Guard.

The first two years of Joe Biden’s Presidency have been a disaster for the country.

The economy is on the brink of a recession.

Inflation skyrocketed to all-time highs after Democrats and RINOs passed trillions of dollars in wasteful spending.

Joe Biden’s proxy war in Ukraine is costing billions of dollars and could lead to nuclear war with Russia.

But one of the biggest disasters of Joe Biden’s Presidency is at the southern border, where record numbers of illegal aliens are invading the country.

Ron DeSantis is one of the Republican Governors taking action at the state level to protect their residents from the border crisis.

But the border is not the only place where illegal aliens are invading the country.

Illegal aliens recently started invading the Florida Keys by the thousands on boats, which led to Ron DeSantis declaring a state of emergency and calling up the National Guard for assistance.

“So you’re activating the National Guard,” Tucker said. “So what will they do?” he asked DeSantis.

“Basically, Biden is leaving the coast guard out to dry,” DeSantis told a stunned Carlson.

“He’s not sending any more vessels, anymore support,” he continued, adding that “they don’t have enough to intercept all the boats that are trying to come.”

DeSantis said his decision to call in the Guard “is working as a deterrent,” as there’s been a decline in the number of vessels landing in the Keys.

However, DeSantis believes the illegal aliens will “start trying to change their tactics” to try to evade detection.

But he promised Carlson that they are “watching” and will be ready to respond “in kind” to stop the invasion.

Joe Biden refuses to do anything about the border crisis.

But Ron DeSantis is working hard to protect his state by doing the job that Joe Biden refuses to do.