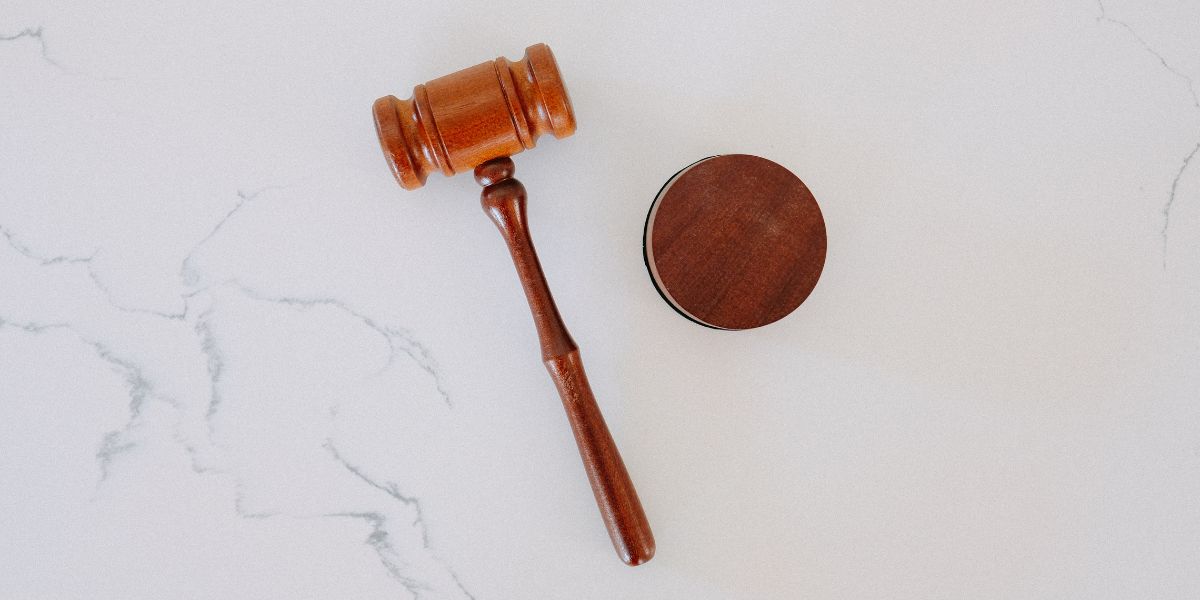 Democrats are waging lawfare to try and slow down Florida Governor Ron DeSantis.

And Ron DeSantis was defeated when a judge’s ruling dealt him this major setback.

Democrats are utilizing the same strategy to thwart Governor DeSantis’ agenda that they did with Donald Trump.

Even if you lose on appeal, it generates headlines in the press that allows leftists to claim DeSantis is some kind of rogue executive.

Judge Walker’s decision included the type of flowery language and hyperventilating comparisons to George Orwell’s 1984 that a judge would include when they know their ruling will be struck down on appeal but they just want to make a political point.

“‘It was a bright cold day in April, and the clocks were striking thirteen,’ and the powers in charge of Florida’s public university system have declared the State has unfettered authority to muzzle its professors in the name of ‘freedom,’” Walker ranted.

“Our professors are critical to a healthy democracy, and the State of Florida’s decision to choose which viewpoints are worthy of illumination and which must remain in the shadows has implications for us all,” Walker added.

Walker called teachers “priests of democracy” and claimed being able to teach Critical Race Theory was central to the survival of American democracy.

“If our ‘priests of democracy’ are not allowed to shed light on challenging ideas, then democracy will die in darkness,” Walker continued. “But the First Amendment does not permit the State of Florida to muzzle its university professors, impose its own orthodoxy of viewpoints and cast us all into the dark.”

The Stop W.O.K.E. Act only applies to government school teachers and professors who are government employees.

State government has an interest in what government employees say when they are on the job.

That’s why government employees can’t engage in political activities in their official capacities.

The Stop W.O.K.E. Act will survive on appeal to the 11th Circuit for this very reason.

And the DeSantis administration made it clear it would appeal this ruling.

“We strongly disagree with Judge Walker’s preliminary injunction orders on the enforcement of the Stop W.O.K.E. Act and will continue to fight to prevent Florida’s students and employees from being subjected to discriminatory classroom instruction or mandated discriminatory workplace training,” DeSantis spokesman Bryan Griffin stated.

“The Stop W.O.K.E. Act protects the open exchange of ideas by prohibiting teachers or employers who hold agency over others from forcing discriminatory concepts on students as part of classroom instruction or on employees as a condition of maintaining employment,” Griffin continued. “An ‘open-minded and critical’ environment necessitates that one is free from discrimination.”