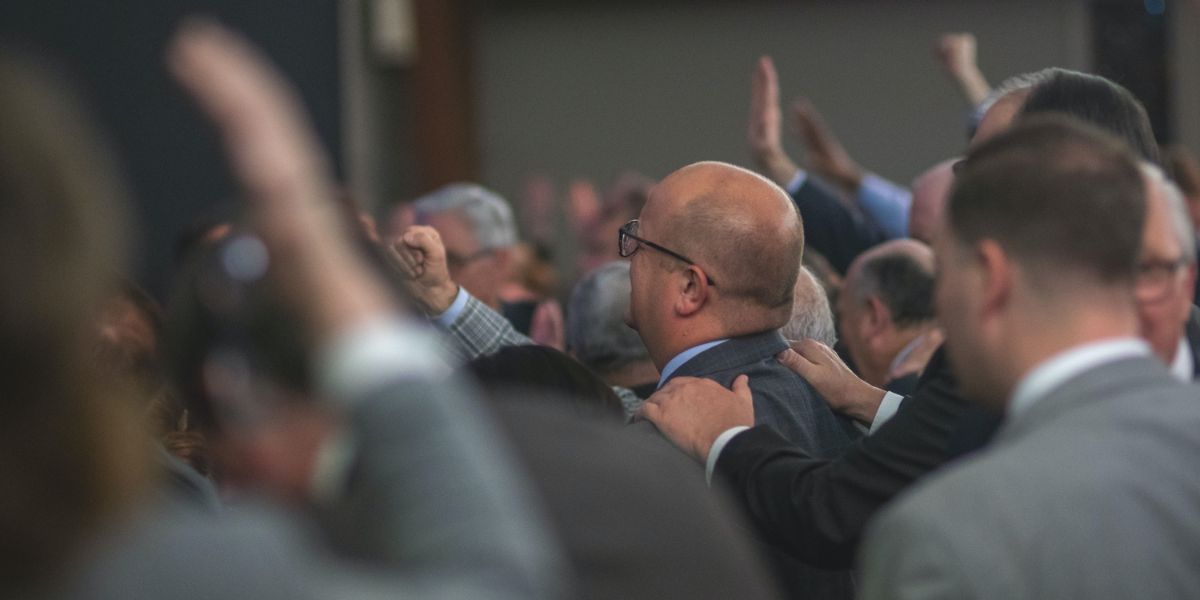 Ron DeSantis has had enough of Biden’s border crisis.

The Governor is fighting to keep illegal aliens out of Florida.

And a grand jury just issued a decision that will help Ron DeSantis protect Floridians from Biden’s border crisis.

Joe Biden is the most pro-open borders President in American history.

In the month of November alone, Border Patrol agents apprehended nearly 206,000 illegal aliens trying to sneak into the country.

This is a staggering 21% increase over the record-setting 167,000 illegal aliens apprehended in November of 2021 and is the third straight month that the number increased.

With Joe Biden refusing to even admit there is a problem at the border, Republican Governors are doing what they can to protect their states from the crisis.

One of those Republican Governors is Ron DeSantis.

Prior to the Midterm elections, DeSantis set off a firestorm on the Left by sending two planes carrying 50 illegal aliens to Martha’s Vineyard, Massachusetts.

And now DeSantis is working to expand the law to create new criminal penalties for anyone caught harboring illegal aliens.

Over the summer, DeSantis empaneled a grand jury to investigate human smuggling and sanctuary city policies.

“We have a responsibility to fight back,” DeSantis said during a press conference in June on Biden’s border crisis.

“The grand jury will examine the effects of those international networks on Florida and how they have violated Florida law,” he added.

“(We) have concluded that the smuggling of illegal aliens not only endangers Floridians, but also generates huge sums of money for TCOs (transnational criminal organizations) which are used to further a host of criminal activities, notably drug trafficking and human trafficking,” the presentment said. “Additionally, the illegal aliens being smuggled into and within the state are put into a vulnerable position and are often exploited by criminals. This is particularly troubling when dealing with unaccompanied alien minors.”

The proposal recommends making it a third-degree felony for a person who “conceals, harbors, or shields from detection, or attempts to conceal, harbor, or shield from detection,” an illegal alien.

If the illegal aliens are under the age of 18, the crime would be lowered to a second-degree felony.

Ron DeSantis vowed to do whatever it takes to protect his state from Biden’s border crisis.

And the grand jury’s recommendation is proof that DeSantis means business.