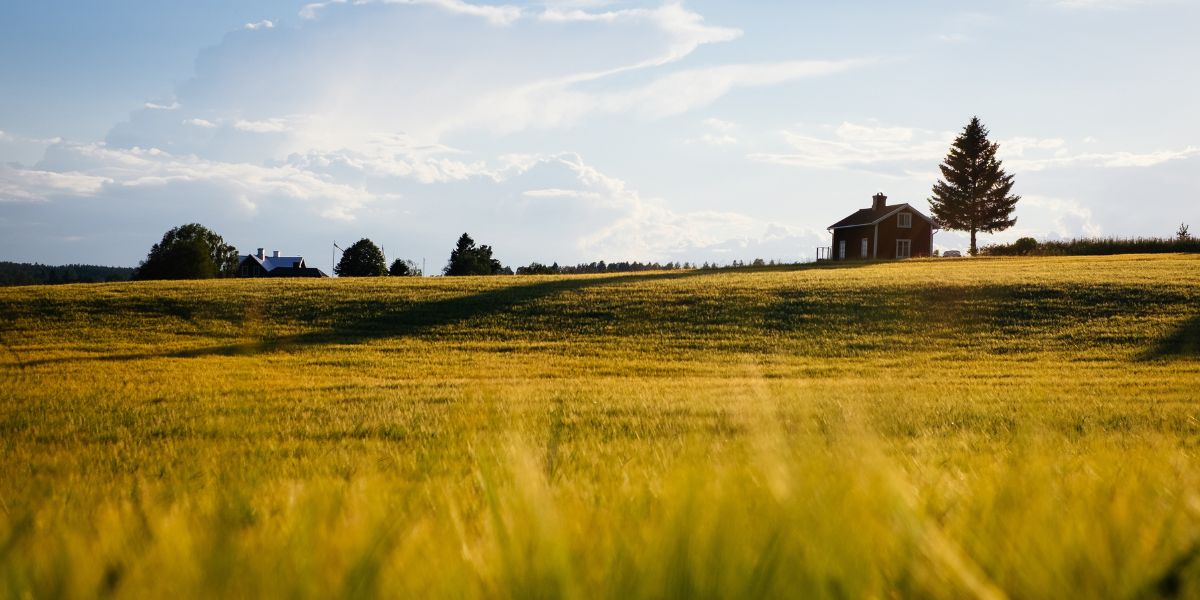 Many Americans believe the Communist Chinese already have too much influence over the country.

One Republican Governor is pushing back.

And Ron DeSantis is about to drop the hammer on Communist China with this one bold decision.

Over the past few years, the Communist Chinese have been quietly buying up farmland all across the United States.

A Chinese company tied to the communist government bought 300 acres of farmland in North Dakota to allegedly start construction on a new milling plant.

However, many Americans were concerned over the fact that the land is only 20 minutes away from Grand Forks Air Base, which is known as “the backbone” of our country’s global “military communications.”

But this is not the only land purchased by the Communist Chinese.

In 2021, Chinese investors purchased $6.1 billion worth of homes and land across the United States.

According to figures from the United States Department of Agriculture (USDA), Chinese investors’ holdings of America’s farmland increased from 13,720 acres in 2010 to an alarming 352,140 acres in 2020.

Florida Governor Ron DeSantis took action earlier this year to stop the Communist Chinese from buying up land in the Sunshine State.

“I don’t think they should be able to do it,” DeSantis said on a Fox News program at the time. “I think the problem is these companies have ties to the CCP, and it’s not always apparent on the face of whatever a company is doing — but I think it’s a huge problem.”

DeSantis signed an executive order in September and proposed legislation to stop the Communist Chinese from obtaining Floridians’ private information.

“The last thing we want to see is the CCP getting their mitts onto people’s personal information,” DeSantis said.

DeSantis also signed an executive order that would ban state government entities from purchasing tech commodities and services from companies owned and controlled by China and other countries of concern, which include Iran, Russia, and Cuba.

But DeSantis is rumored to be preparing to outright ban China from purchasing any property in Florida, not just farmland.

“NEW: Sources told me Governor DeSantis’ administration is looking to ban China from purchasing not only farmland but any property in Florida,” editor in chief of FLVoiceNews tweeted.

NEW: Sources told me Governor DeSantis’ administration is looking to ban China from purchasing not only farmland but any property in Florida

Joe Biden has been working to undo Trump’s tough-on-China policies since his first day in office.

Many believe based on information found on Hunter’s laptop that Joe Biden is compromised by the Communist Chinese.

And Ron DeSantis is standing up to protect Floridians from the growing influence of the Communist Chinese in America.