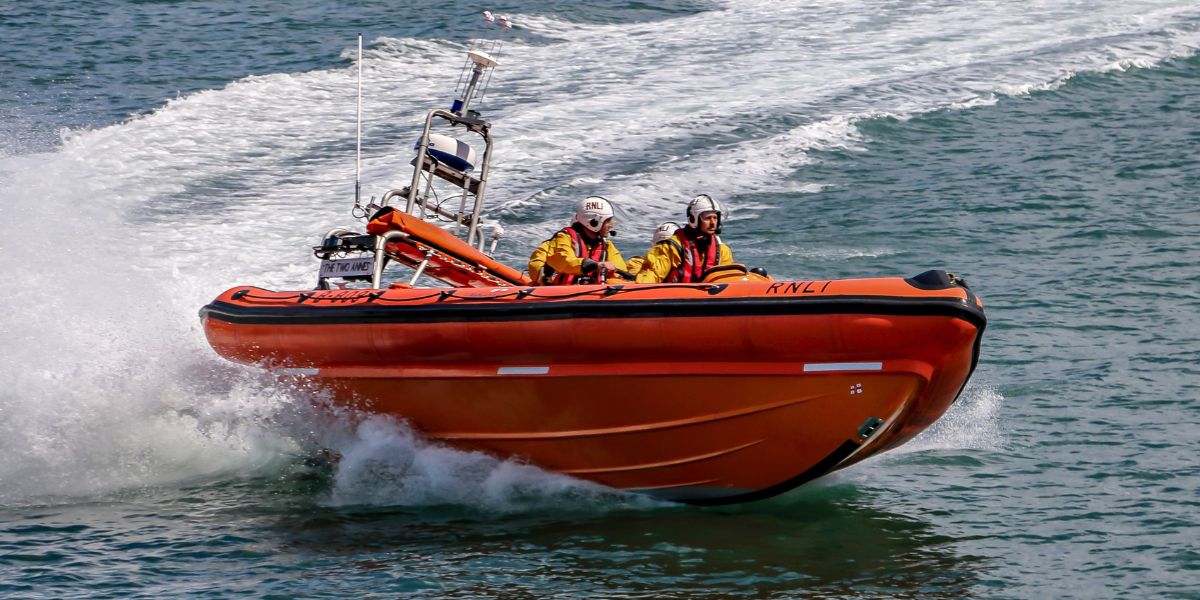 And Ron DeSantis put Joe Biden on notice after he made this major announcement.

The border crisis is spiraling out-of-control under President Joe Biden.

A flood of illegal aliens are pouring into the country through the wide-open southern border.

Biden rolled out the red carpet for illegals and sent out the siren call for them to come to the U.S.

Now, the border crisis is expanding from the U.S.-Mexico border to Florida.

But Florida Governor Ron DeSantis declared a state of emergency after the state saw a surge of illegals arriving by boat.

He activated the Florida National Guard “as needed, to deal with this emergency,” because “the migration of unauthorized aliens to the State of Florida is likely to constitute a major disaster.”

The emergency order instructs Florida law enforcement and state agencies to assist local governments “responding to the alarming influx of migrants landing in the Florida Keys” and to prevent the illegals from landing.

The Florida Keys saw 500 illegals arrive by boat over New Year’s weekend, forcing a national park to shut down.

Border Patrol officials in the area said that they didn’t have sufficient resources to handle a surge of illegals of that magnitude.

“As the negative impacts of Biden’s lawless immigration policies continue unabated, the burden of the Biden administration’s failure falls on local law enforcement who lack the resources to deal with the crisis,” DeSantis said. “That is why I am activating the National Guard and directing state resources to help alleviate the strain on local resources. When Biden continues to ignore his legal responsibilities, we will step in to support our communities.”

Florida with its thousands of miles of coastline is vulnerable to illegals arriving from Latin America or the Caribbean via boat.

The emergency order stated that more ships suspected of carrying illegals had been identified.

DeSantis is stepping up to help secure Florida’s border as the Biden border crisis spills over into the Sunshine State.

The number of illegals trying to enter Florida is surging under Joe Biden.

Illegals apprehended in the Miami Border Patrol Sector were up 500% in the last fiscal year.

An increasing number of Cubans are also trying to enter Florida as the communist nation’s economy crumbles.

Coast Guard ships have apprehended a record number of Cubans at sea during the last months of 2022.

The number of illegal aliens trying to enter the U.S. is surging everywhere under Joe Biden.

But Ron DeSantis is taking charge and using the state government to do the job that Joe Biden refuses to do.