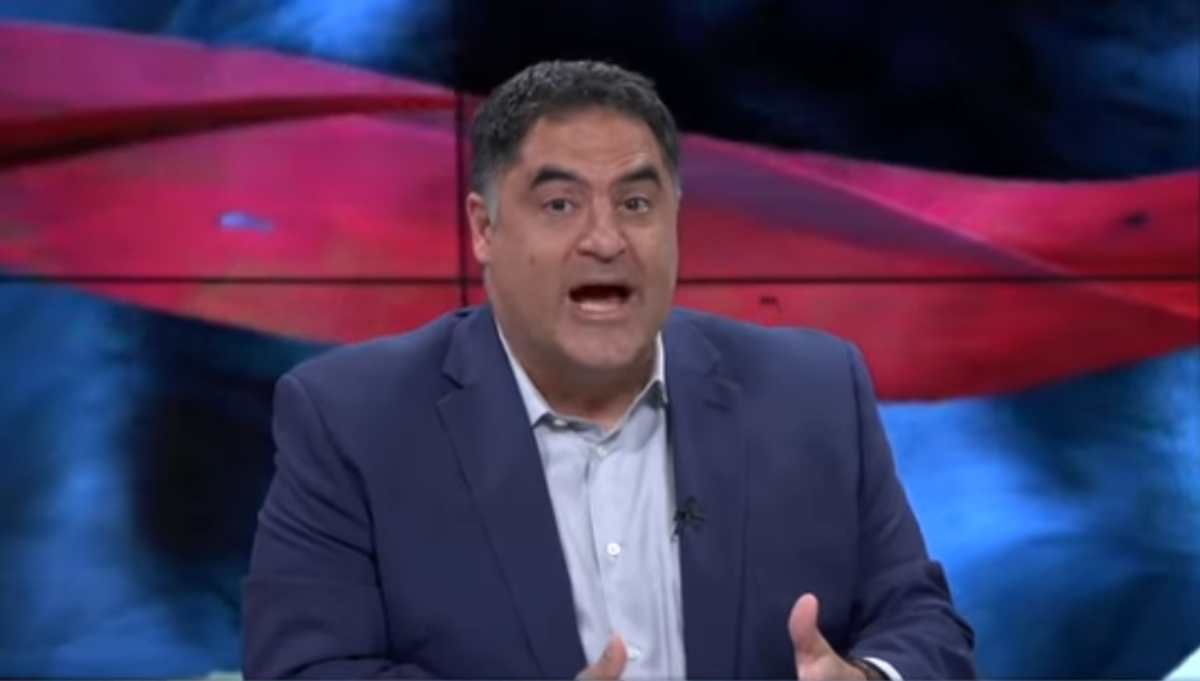 Florida has one of the largest Hispanic populations in America.

Democrats have traditionally counted on the Hispanic vote.

And the Fake News Media is hoping you won’t find out about this jaw-dropping new poll of Hispanic voters in Florida.

With less than two weeks left until the Midterm elections, Charlie Crist is looking to pick up support from anywhere he can find it.

On Tuesday, Crist appeared on Fox News Channel’s America’s Newsroom to discuss his race against DeSantis with host Dana Perino.

Perino began the interview by mentioning a recent Telemundo/LX poll showing DeSantis now leading Crist among Hispanic voters by 51% to 44%.

She asked Crist why he thought Hispanic voters were shifting to the GOP.

Crist responded by attacking DeSantis for sending two planes of illegal aliens to Martha’s Vineyard and said Hispanics would change their minds over it.

“I think that’s going to change in the next two weeks and I’ll tell you why,” Crist answered. “He pulled a stunt recently where he chartered two jets, took ’em to Texas, lied to people, Hispanics, Venezuelans, and Columbians in this case, and that’s not going to get him more support, it’s going to get him less support because it was cruel, inhumane and unusual.”

However, as NBC News reported, the poll also found that the majority of Hispanic voters support DeSantis’ decision to send them to Massachusetts, with 50 percent in favor and 43 percent opposed.

“Florida’s Hispanic voters back Gov. Ron DeSantis over Democrat Charlie Crist, and they even support the Republican’s decision to fly migrants to Martha’s Vineyard, according to a new Telemundo/LX News poll,” NBC News painstakingly reported.

But that wasn’t the only bad news in the poll for Charlie Crist and the Democrats.

The poll found 47% support among Hispanic voters for Florida’s 15-week abortion ban while only 44% oppose it.

And on the issue Democrats and the corporate-controlled media attacked DeSantis the most over, the Parental Rights in Education Bill, the poll found 54% of Hispanic voters support the law while a mere 41% oppose it.

When DeSantis pulled off his narrow 0.4% victory in 2018, exit polls showed he lost Hispanic voters by 10 percent.

DeSantis set a goal this year of winning by such a large margin that Florida becomes a solidly Red state.

With less than one week left, DeSantis is on track to achieve his goal by delivering a crushing defeat to Charlie Crist.