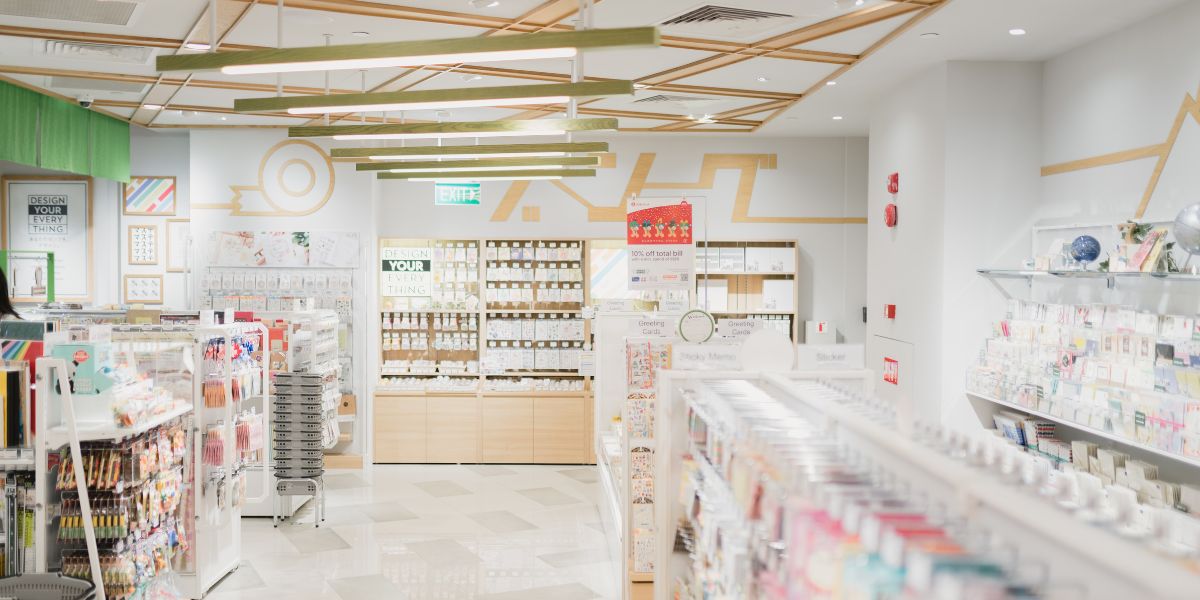 He has launched a full-scale assault on the “medical industrial complex.”

But Florida pharmacies tried to pull a fast one on Ron DeSantis and the Governor isn’t having it.

As most Americans now realize the Food and Drug Administration (FDA) is a political bureaucracy more concerned in promoting the socialist agenda than in protecting lives.

That was made clear recently when the FDA finalized a new rule making abortion pills more readily accessible.

The FDA was acting to try and increase the availability of chemical abortions to try and skirt state laws against the killing of children.

According to the Associated Press, the FDA’s new rule “broadens availability of abortion pills to many more pharmacies, including large chains and mail-order companies.”

Not one to miss out on raking in blood money, CVS and Walgreens announced they were prepared to offer the pills in states where abortion is permitted.

But Ron DeSantis wants CVS and Walgreens to understand that it is illegal in Florida.

Currently, abortion is illegal in the Sunshine State after 15 weeks of pregnancy with only a few exceptions, including preserving the life of the mother.

The 15-week ban is down from the previous 24-week ban.

And the DeSantis administration wanted to make it crystal clear to pharmacies the new FDA rule violates Florida law.

Pharmacies must continue to comply with Florida laws

The new FDA rules on abortion pills are fraught with problems.

In addition to the ban on abortions after 15 weeks, Florida law requires that in order to obtain an abortion in the legal time frame in the Sunshine state, a woman must have an ultrasound, undergo counseling, and wait 24 hours after that period to go through with the abortion.

Additionally, Florida law requires that “patients must take the first abortion pill in front of the doctor.”

That leaves major questions for those who hope to implement the FDA rule, as a woman could technically be prescribed the abortion pill during a telehealth visit and have it mailed to her home.

This scenario would be illegal under Florida law so it affects doctors and mail-order pharmacies outside of Florida as well.

In their mad rush to kill more innocent children, the FDA has opened up a chemical can of worms.

The alert flatly informed pharmacies that they “must continue to comply with Florida laws that govern the performance of abortions.”

Abortion on the decline in the Sunshine State

The agency also warned pharmacies that it will go to authorities in the case of “any evidence of criminal activity that it discovers in its surveys of providers.”

Given DeSantis’ record so far, pharmacies and doctors would be well-advised not to violate the law on this issue.

And there was more good news out of the DeSantis administration – according to the state’s Agency for Health Care Administration, abortion is on the decline in the Sunshine State.

This is due in large part to Governor DeSantis and his reelection.

His Democrat opponent, Charlie Crist, said opening the state to more abortions was his day one priority.

Fortunately for tens of thousands of children DeSantis soundly defeated Crist in a true red wave.